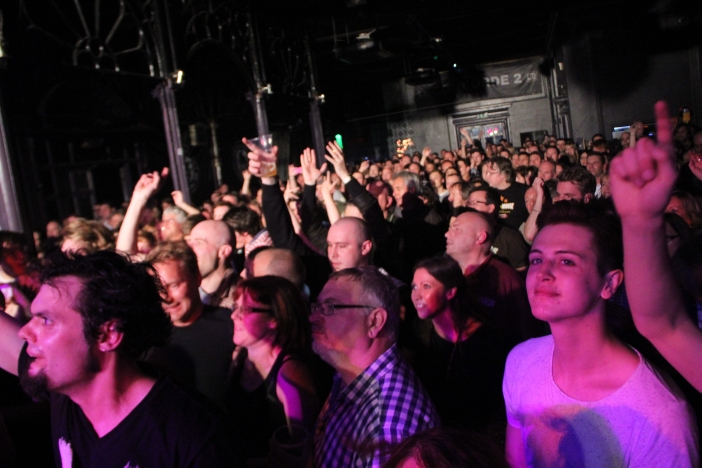 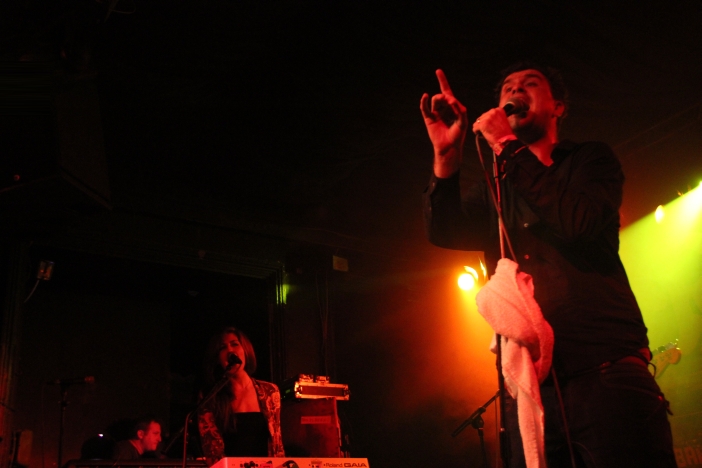 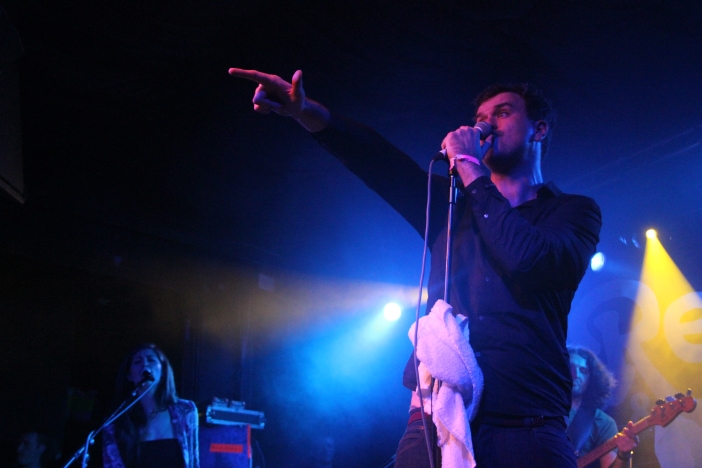 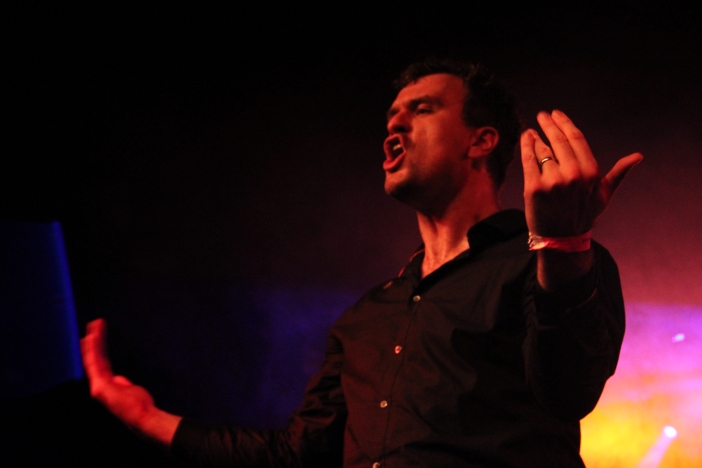 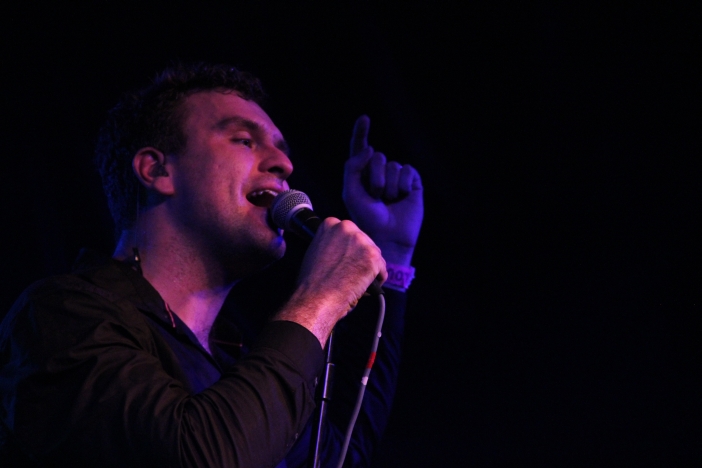 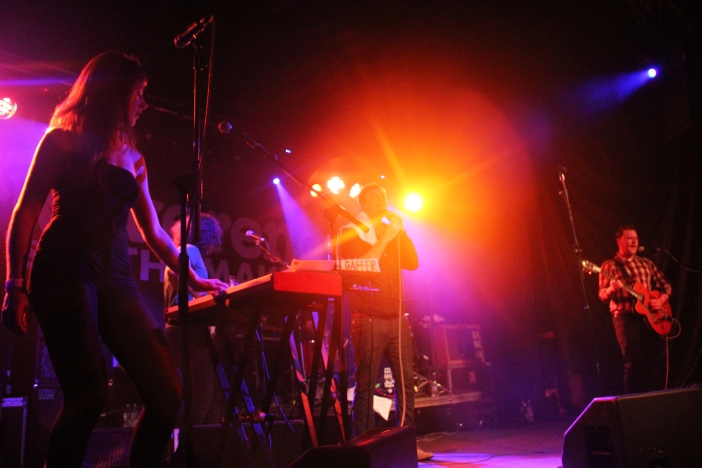 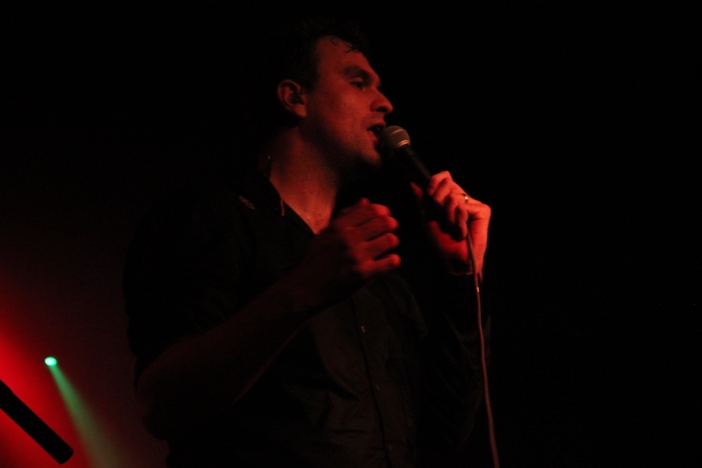 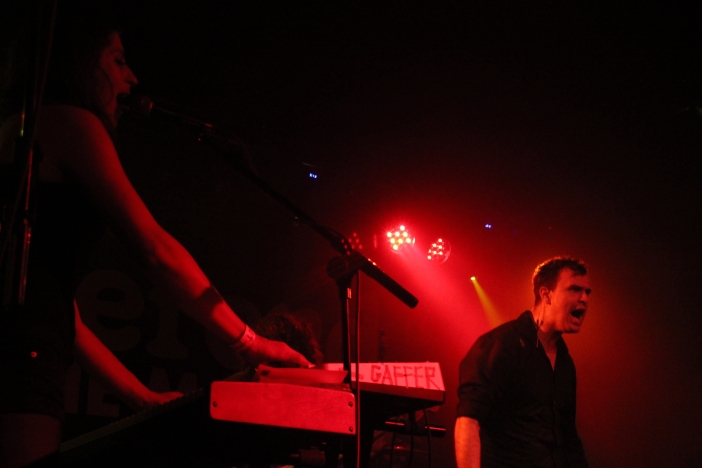 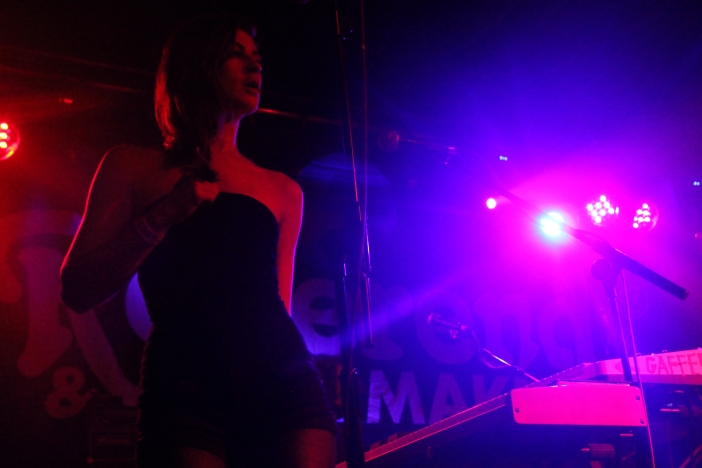 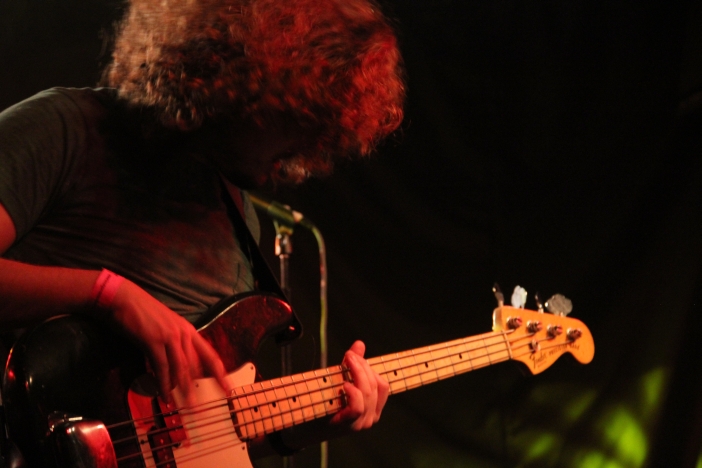 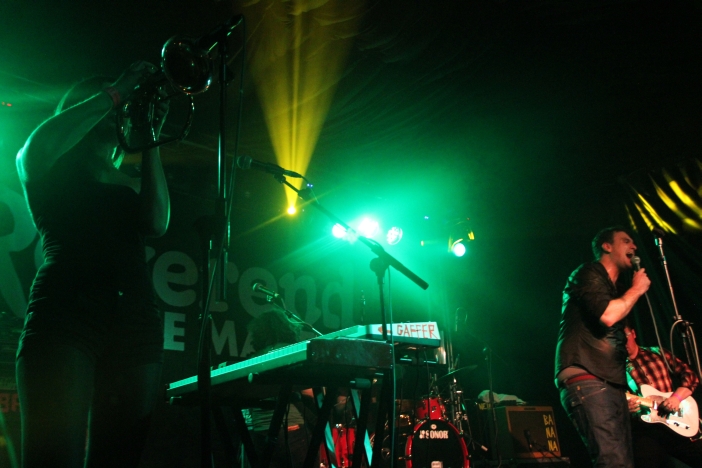 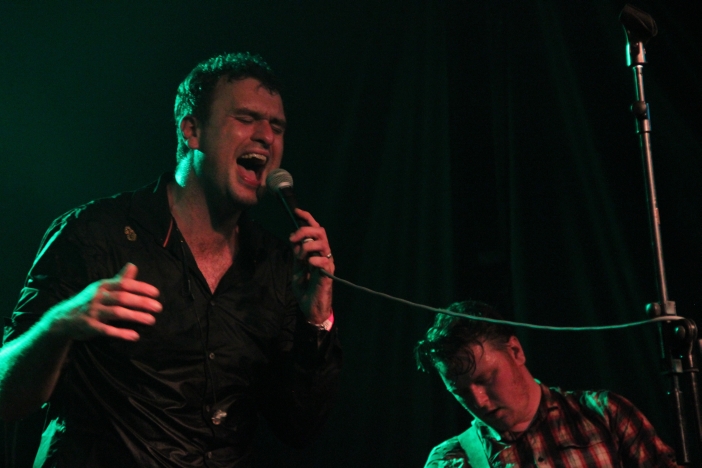 Reverend And The Makers Photos

Jon McClure, the Reverend, and the Makers paid a visit to Brighton’s Concorde2 on a chilly autumn night last month. Part of the Sheffield set that produced the Arctic Monkeys, Reverend and the Makers are best known for their single ‘Heavyweight Champion Of The World’, and although they’ve been quiet for a while they seem to be back with a vengeance.

Playing songs from their album ‘The State Of Things’ and new tracks from an album due early next year they had a packed house enthralled, with the Rev leaping onto speaker stacks in front of the audience, and ending by picking up his acoustic guitar and leading the house out onto the beach to play an acoustic encore on the sandless beach. A good night’s raucous bouncing indie rock was had by all.

Jon Southcoasting photographs all sorts, including music, writes about things, as often as not musical, and sometimes plays his own songs too. He lives in Brighton.
← PREVIOUS POST
Toy Review
NEXT POST →
Brighton Burger Review
Mailing List
Recent Posts
Website developed in Brighton by Infobo
Copyright © Brighton Source 2009-2019
Reverend And The Makers Photos - Brighton Source