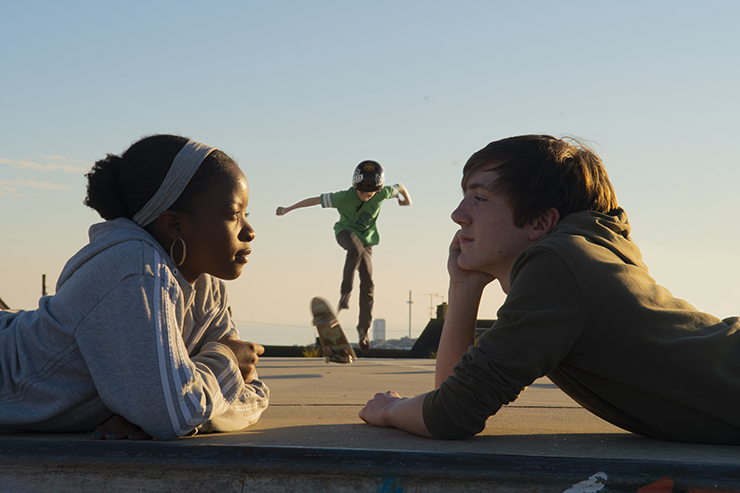 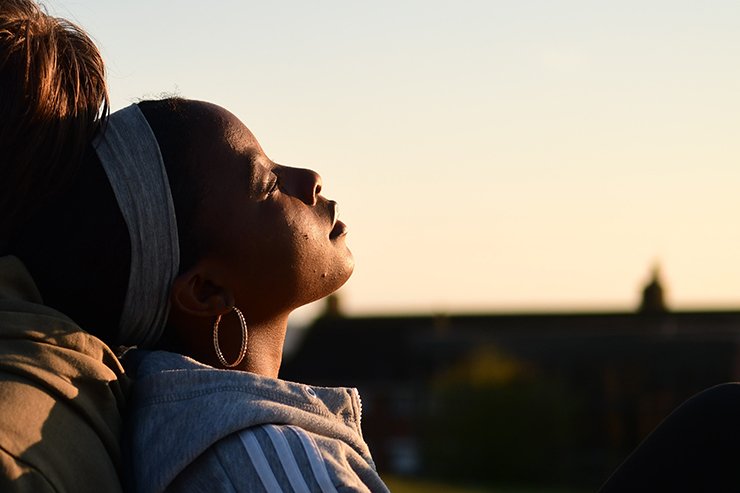 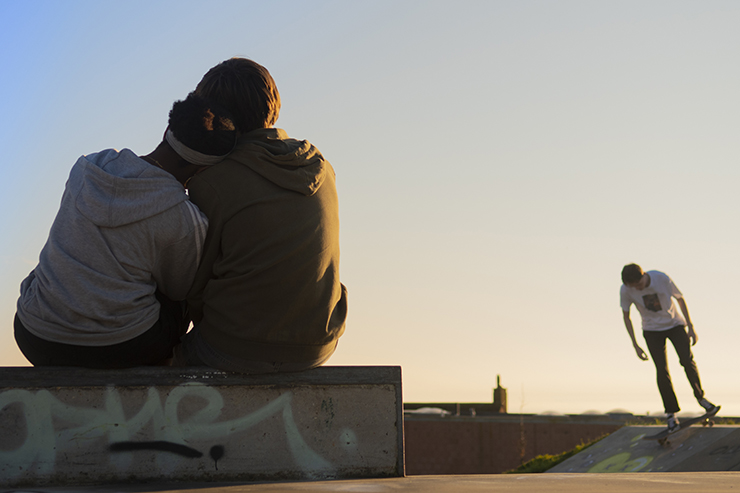 This is the kind of theatre we’ve always dreamed about but never dared to ask for.

It took place in the most unlikely of venues: Hollingdean Skatepark. Can’t find it? Take a trip on the No. 50 bus and get off at the highest point.

This epic performance of ‘Romeo And Juliet’ – the tragic tale of a young couple’s love frustrated by divisions of clan and class – remains contemporary. This production, while firmly based on Shakespeare’s script, thrust the play firmly into the gang and knife culture of the 21st century.

Few of us could have imagined the extraordinary theatricality of a municipal park. As Tanushka Marah, one of the four directors, said: “A skatepark is a space that belongs to young people with its rituals, rules and tribes.” So with the lightest of touches, the slopes and hills became towns and terrains, the climbing frames resembled towers and walls, the trees became distant refuges, the skate slopes and basins became urban battlefields for gang fights.

Shakespeare’s rival families of the Capulets and Montagues would not have much to learn from contemporary gangs. There’s the same tribal loyalty. There is the same mutual enmity. And there are calls of abuse and for revenge killings. It’s very 16th century. It’s very 21st century.

To underline the play’s current relevance, verbatim accounts from young people involved in the play were spliced into the story. Some of the cast were 13 or 14-years-old – about the age of Romeo and Juliet. This pinpointed how the dilemmas of the drama also apply to the modern day. We heard, yes, of their passion and love. But we also learnt about gang violence, the precarious state of the environment, lack of government interest in young people’s lives and their extinguished hopes for the future.

A few days before the performance we spoke with director Tanushka Marah and actor Miranda Mufema from Windmill Young Actors company. For Miranda, who plays Juliet, this was her first leading role and she is keen to develop her theatrical career. As she pointed out, there are over 70 performers and they have bonded well: “In the whole team there’s a lot of love and passion for theatre and what it’s done for us…” She pointed out that Shakespeare is usually seen as posh. “It can be profound but it’s also supposed to be energetic and poetic… because it’s a youth setting, it’s given it more… and it’s an insane amount of fun!”

For Tanushka, a professional theatre director, one of the most important aspects was “to involve children who might not otherwise come to drama – and from different parts of town.” So during rehearsals some of the young people from the area also started to get involved. And other local organisations, such as Brighton Youth Club and the Sure Start Centre, have supported the production. Fight directors helped with the staging of gang battles with feet, fists and (fake) knives. Meanwhile, the costumes of red and black T-shirts and head bands provided swirls of colour across the park.

The lead actors brought in the right degree of vulnerability, uncertainty and belief to their characters. The words of Romeo and Juliet never sounded hackneyed or stagey. At times it was operatic in terms of the number of young people engaged as actors and technicians, or as guides to lead the audience from one site to another within the park. Our canny and camp narrator, Kaden von Kurthy, was wheeled in on a rubbish cart from time to time to provide some sardonic reminders of the plot.

It was an inspired choice to invite Marshall Mandiangu, local rap artist and composer, to lace together a contemporary narration exactly in tune with the direction of tragedy. It offered both description and dissent that was both urgent and concise.

Even the ferocious wind from the west added a feeling of discomfort with each tragic turn of the plot. The technical challenges of this production could have been formidable. There were tiny mics taped on the cheeks of the actors and short snatches of music, from Latin beats to rap. However, this never took over or endangered our understanding of the plot.

Long after the final scene we – actors, director, technicians and audience – hung around in a daze. It was like the end of a cup final or a change of government. We seemed uncertain where and whether to go. There were tears, shaking heads, bemused faces. A triumphant tragedy.

Skatepark Romeo and Juliet threw in just about every theatrical trick in the park and left us stunned. Get there next time!

Mike lives in Brighton. This is a full time occupation. He's also a researcher, writer and activist. Any time left over he spends hanging around cafes and pubs listening to people on their phones. He loves theatre that pokes into difficult places. You won't find him on Facebook.
← PREVIOUS POST
Jenny Lewis Review
NEXT POST →
Molly Sarlé , Friday 30th August