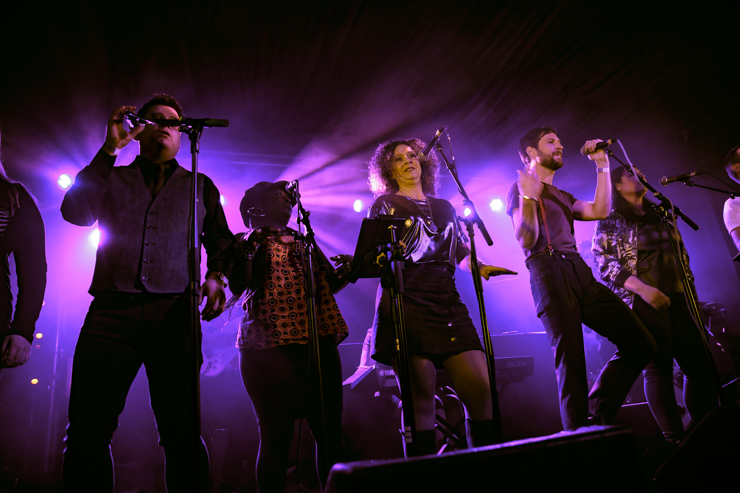 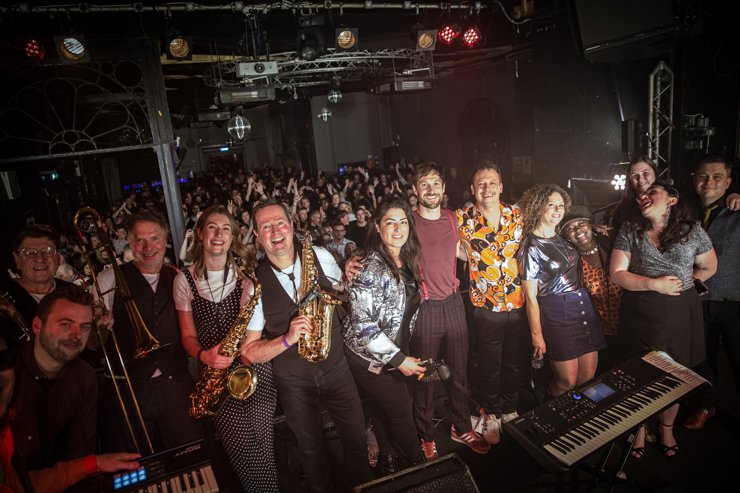 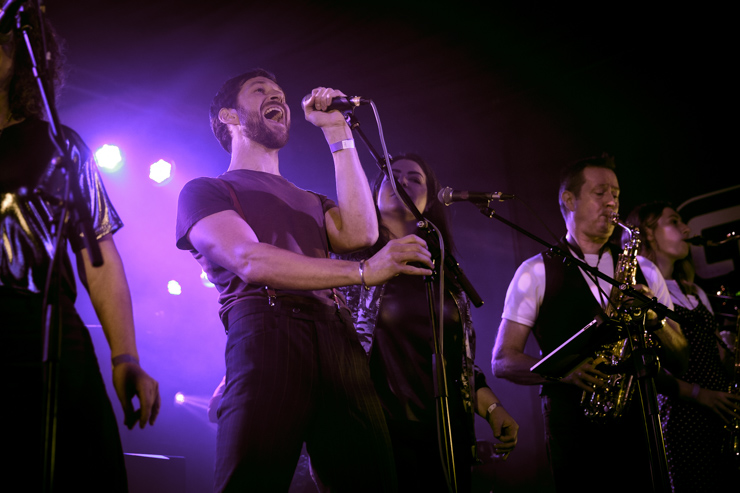 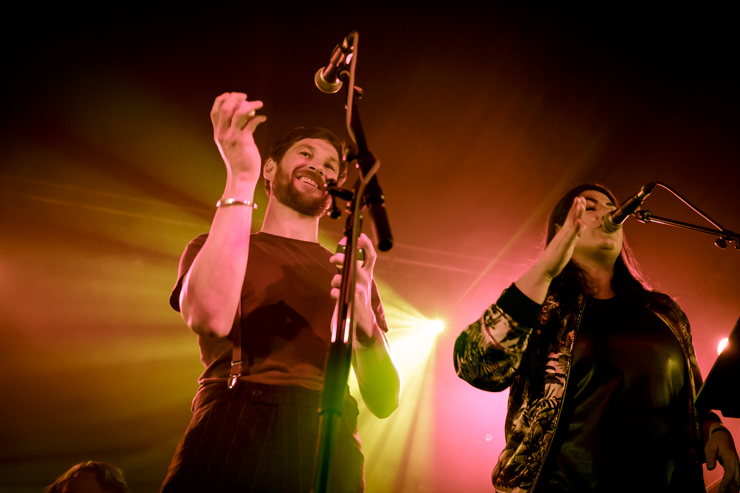 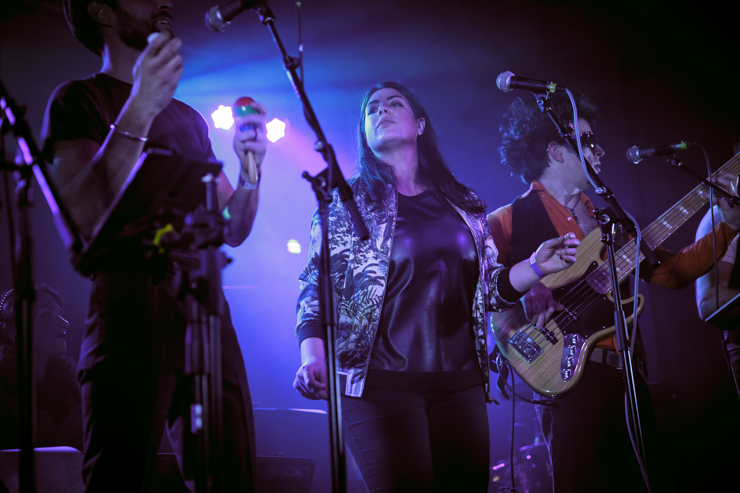 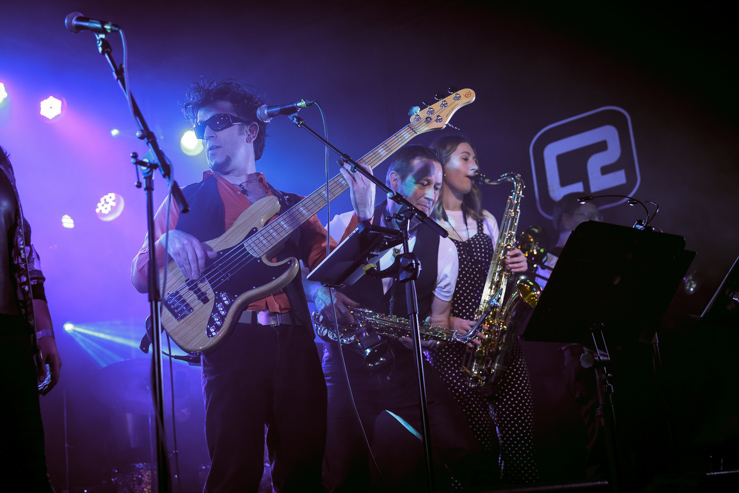 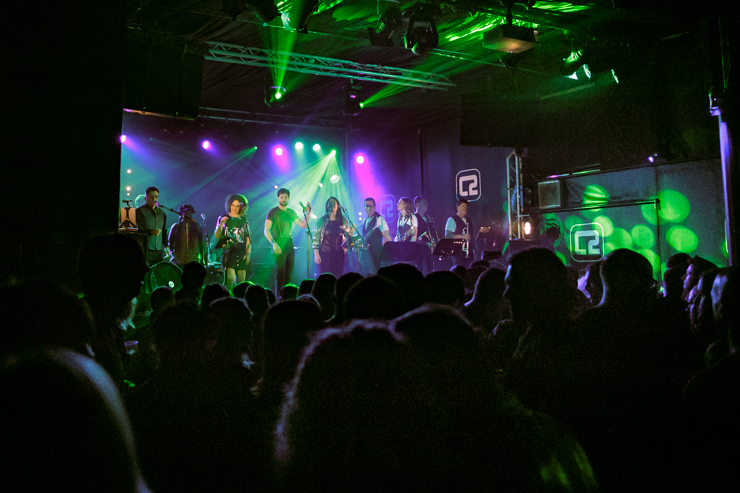 The Beta Rays are a funk and soul group brought together by a love of rare and eclectic grooves. They have a propensity for building musical collectives and collaborating with like-minded musicians, so it was no surprise when they brought in guest vocalists from the Frank Greene Band for their performance at the Craig Charles Funk & Soul Club at Concorde 2. The guest singers did not disappoint and added another layer to a band already blessed with that big band sound.

Whilst the audience awaited the start with hungry anticipation, The Beta Rays stood on stage shrouded in darkness as an audio clip from the legendary Gil Scott-Heron played. The band then blasted in with the title track from their recent EP, ‘Precious Things’, with a full brass complement.

All fourteen musicians brought their A-game to the stage and whipped the crowd into a full and funky frenzy. It was clear to see the delight they all took in their performance and the musicianship was tight throughout. The band’s grand finale was a track from their forthcoming EP. The song started in the more traditional funk and soul style that their fans are familiar with before morphing into Latin and samba beats which left the crowd shouting for more.

So what’s next for The Beta Rays? Lead singer Joseph Butler revealed: “The focus for now is more writing and recording ahead of our next EP which we hope to release in the next two to three months. And of course, we’ll be gigging in and around Brighton, so keep an eye on our social media pages for more news. One thing you can be sure of is The Beta Rays will be back supporting one of these legendary Funk & Soul Club nights before long! There’s a great synergy between our audience and the people that come to see Craig Charles and Sir Funk, so it makes a lot of sense to do this again.” 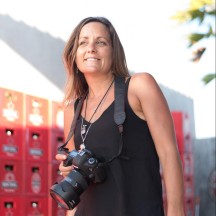