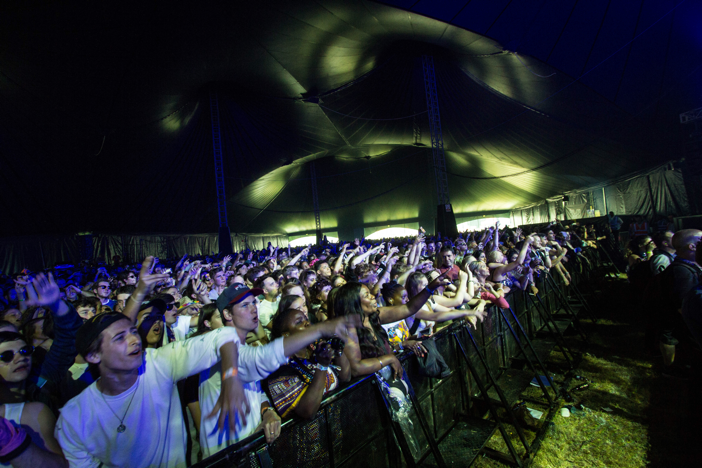 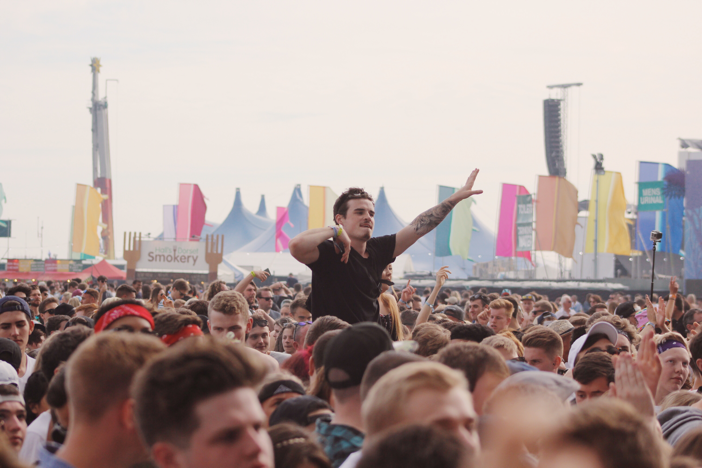 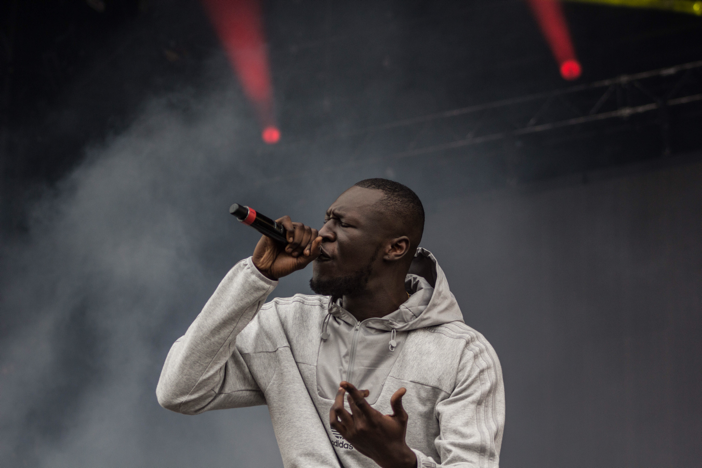 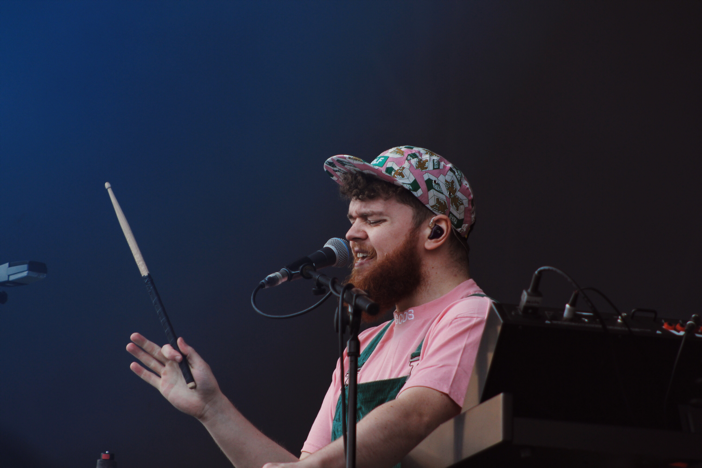 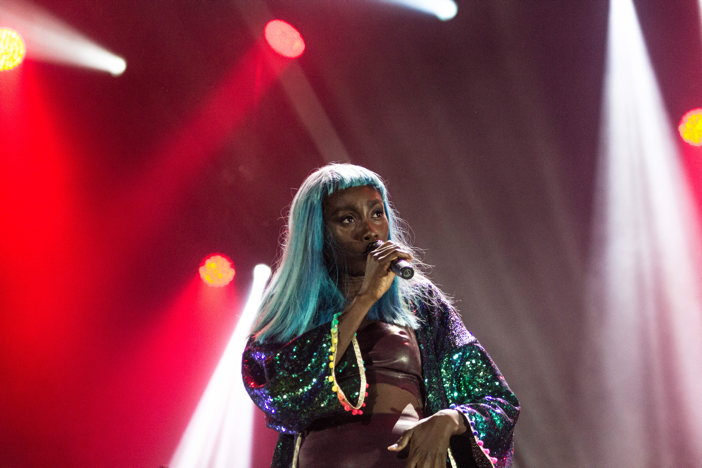 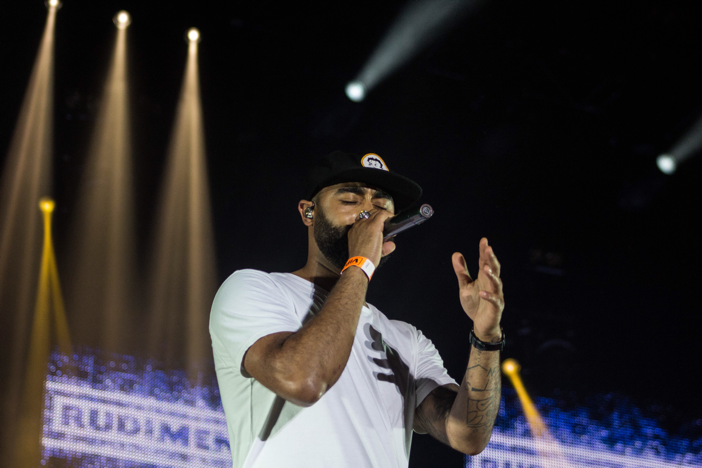 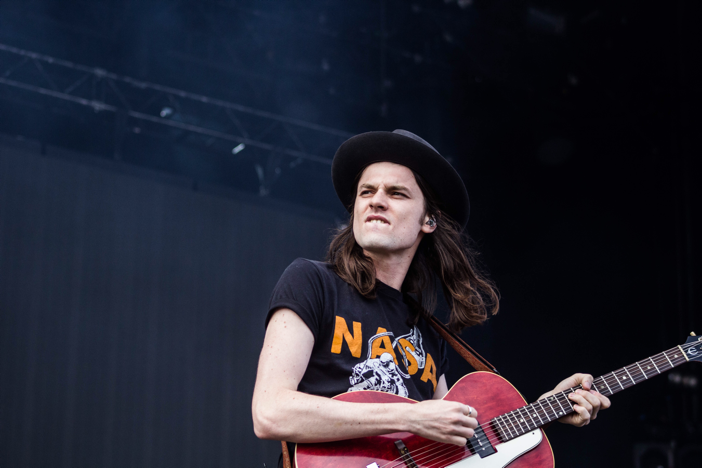 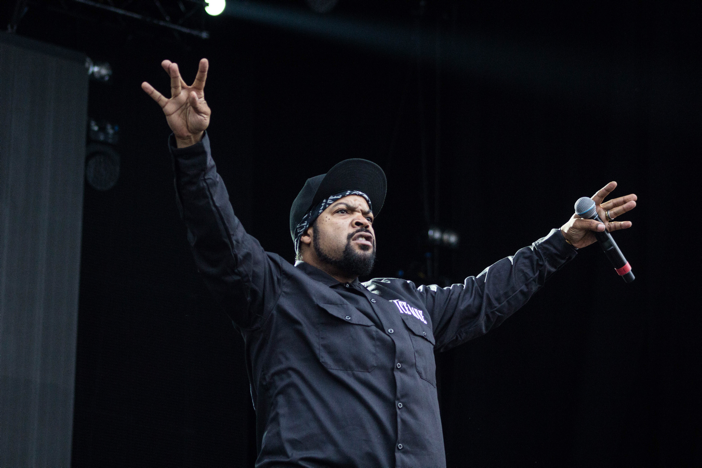 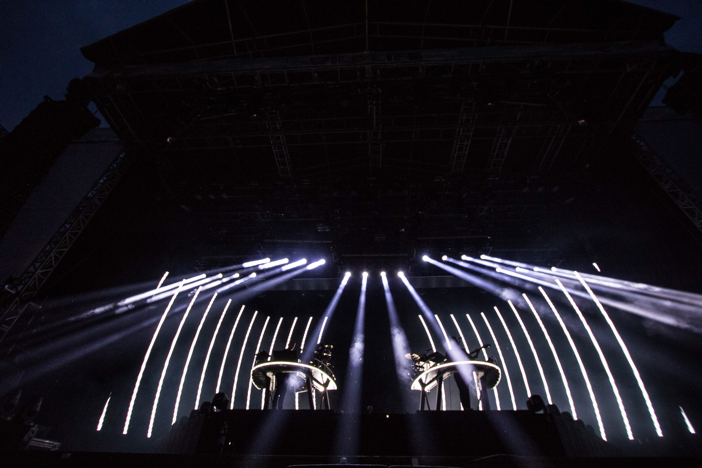 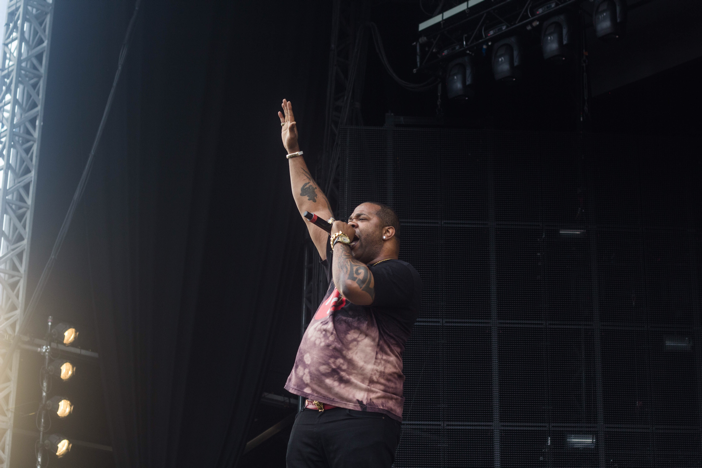 Last weekend Wild Life Festival returned to Shoreham Airport for its second year. With a sell-out Saturday and reaching very close to capacity on Sunday, revellers enjoyed performances by a diverse array of artists from Grammy-nominated rapper Busta Rhymes to Brit award-winning singer James Bay, with a healthy dose of hip hop, grime and dance artists thrown in for good measure.

Having threatened to rain all week, miraculously even the weather held up with only a slight drizzle on Sunday. Legendary N.W.A. member Ice Cube performed with his son Doughboy against a backdrop created by Lancing College and an army of workers ensured the runways were clear again by Monday morning.

Saturday saw De La Soul perform in the Big Top tent, playing hip hop classics such as ‘Me, Myself And I’, but bizarrely not ‘The Magic Number’, possibly their most well-known song. Bringing a mix of classic and contemporary reggae vibes to the main stage, David Rodigan showed no sign of slowing down at the ripe old age of 64.

Hip hop giant of the naughties Busta Rhymes, busted out time-honoured tunes, such as ‘Woo Hah!! Got You All In Check’ and got the crowd fist pumping to ‘Gimme Some More’. Annie Mac went on a massive ego trip with huge visuals of her own head before the day’s top billing Disclosure put on an underwhelming set, relying heavily on impressive lighting and production. For the hardcore partiers, Wilkinson and Andy C rinsed out some heavy drum ‘n ‘bass in the Supercharged tent, despite encountering technical problems.

Sunday festivities included acclaimed multi-instrumentalist, Jack Garratt with his one man show and pint-sized rocker James Bay, belting out crowd-pleaser ‘Hold Back the River’. Inside the Big Top, Jamie Woon performed a flawless set, including ‘Lady Luck’ from his first album ‘Mirrorwriting’ and ‘Celebration’ from his new album ‘Making Time’. With the tight band clearly enjoying themselves, fantastic male backing singers/dancers and an appreciative audience, this was a highlight of the weekend.

Back on the main stage, Ice Cube whipped the crowd into a frenzy with hip hop bangers ‘You Can Do It’, ‘Straight Outta Compton’ and ‘It Was A Good Day’. Headliners Rudimental absolutely smashed it with a high-energy, visually exciting show. Joined by vocalists Will Heard and Anne-Marie Nicholson, they belted out ‘Never Let You Go’ and ‘I Will for Love’ before things took an edgier turn, sampling Damian Marleys’ ‘Welcome To Jamrock’ and Shy FX’s ‘Original Nuttah’. Closing with a euphoric ‘Waiting All Night’, it’s fair to say these guys really come into their own at a festival.

The festival’s event manager, Steve Walton said, “This year’s Wild Life Festival was a fantastic success for all involved. The feedback from both artists and the public has been amazing and the buzz around Shoreham by Sea all weekend was great to see. It was always going to be hard to top 2015 but we did it!”

Whether it topped last year’s festival is debatable. While issues from the 2015 event, such as bus queues, appeared to have largely been addressed, there were still long queues at the entrance gates and security was a bit of a joke. The festival policy stated “persons aged under 16 must be accompanied by an adult over the age of 18”. However, security didn’t seem to be checking ID and were letting unaccompanied children in, who were clearly younger than 16. There were too many kids in a bad way, some even being stretchered out by paramedics, which isn’t what anyone wants to witness at a festival. Also, charging £7 for a programme, which should be freely available to anyone who bought a ticket, and £6.50 for a vodka and coke, is taking the biscuit. Gripes aside, it was a brilliant weekend.