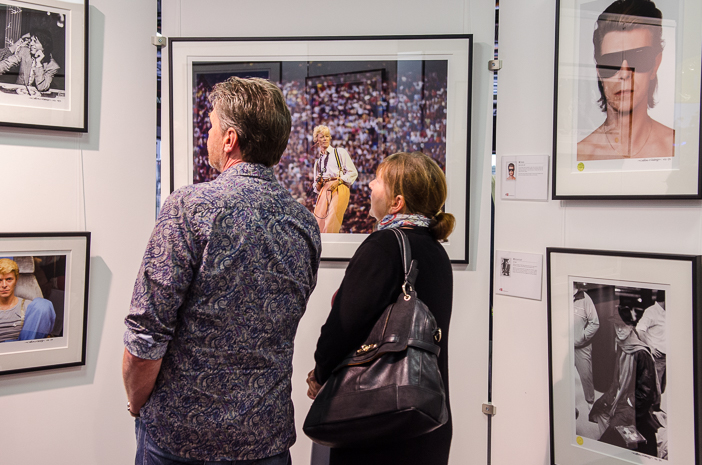 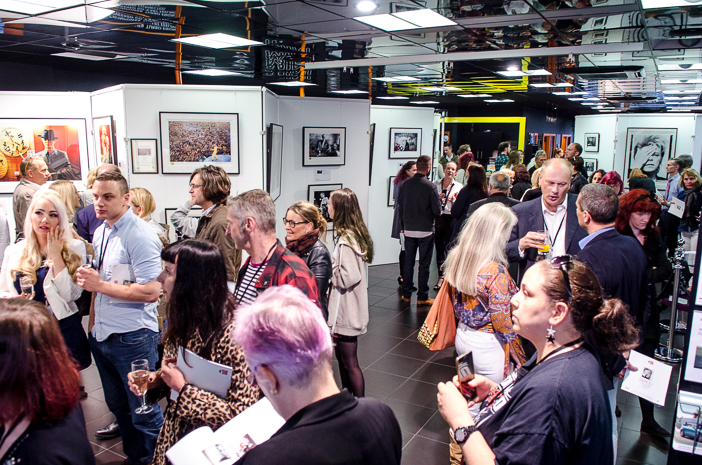 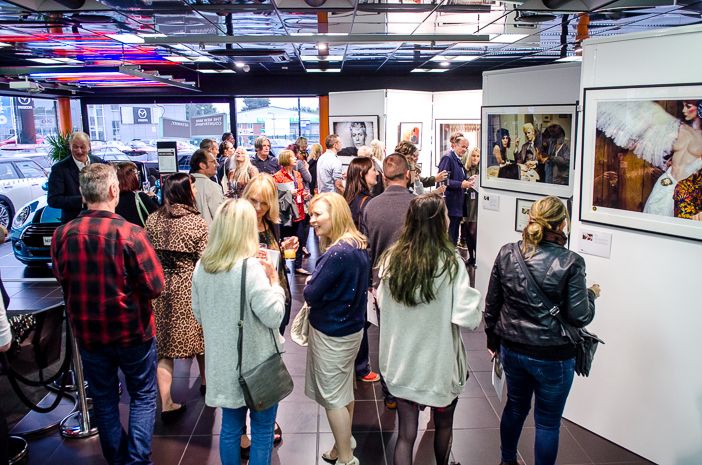 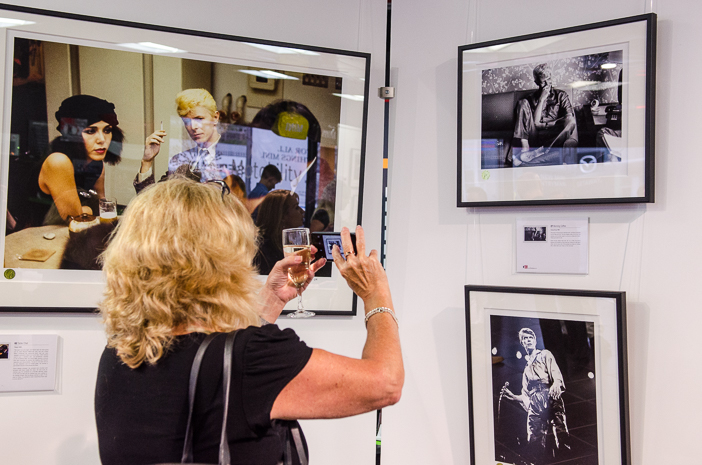 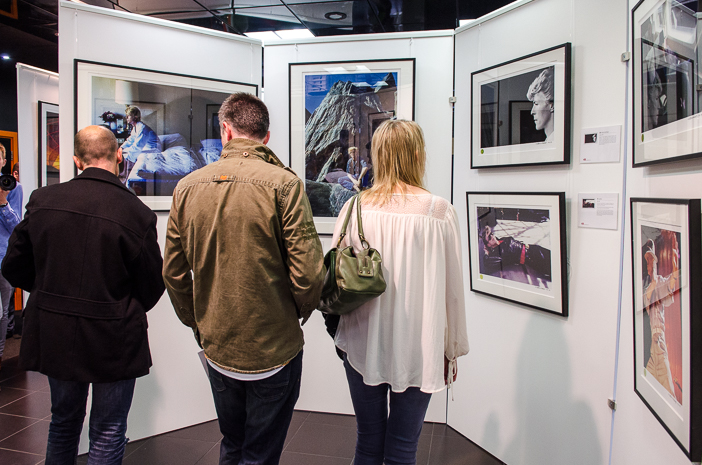 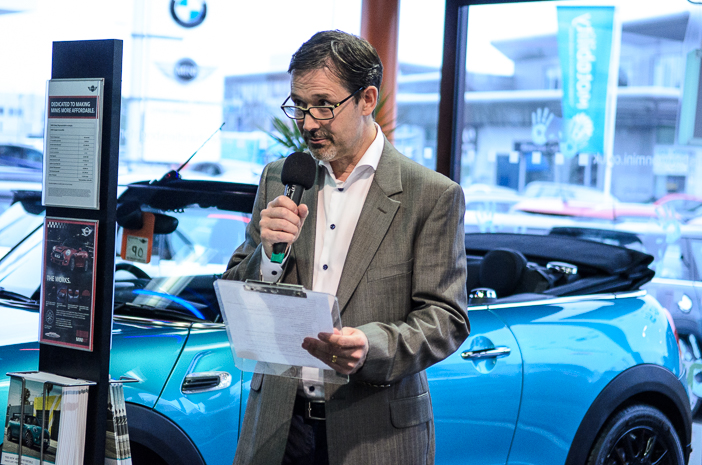 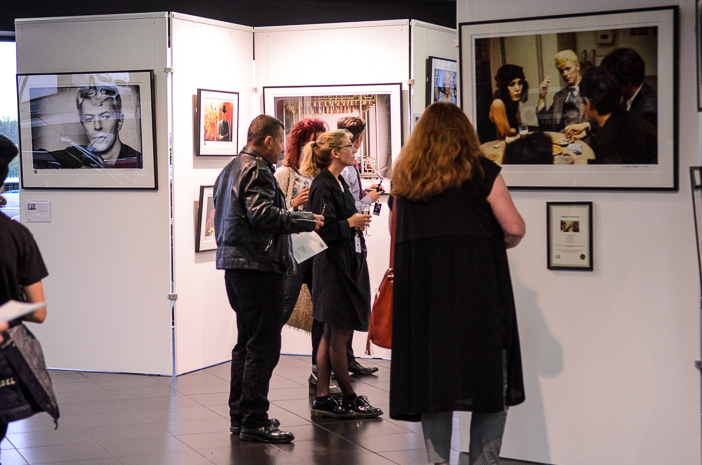 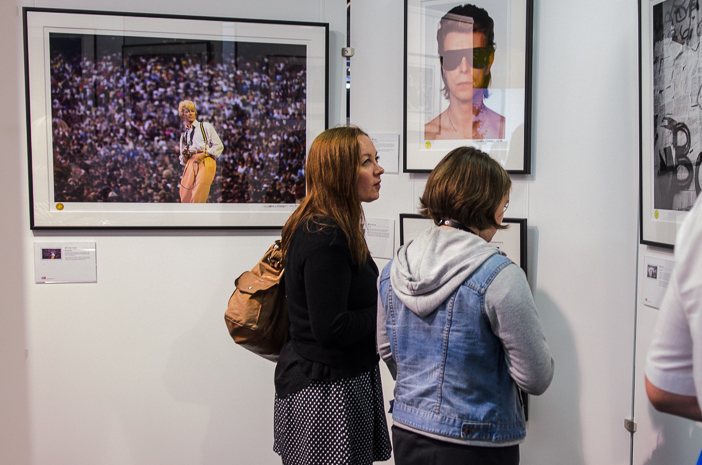 David and I Review

Photographing one of music’s most famous icons is a tall order. Capturing a personality about whom both fans and critics have so many differing opinions, and doing so in just 40 photos, is even tougher. The fashion, the characters evolving with each album, the huge live performances across the world and the life outside of music. Photographer Denis O’Regan had this challenge. 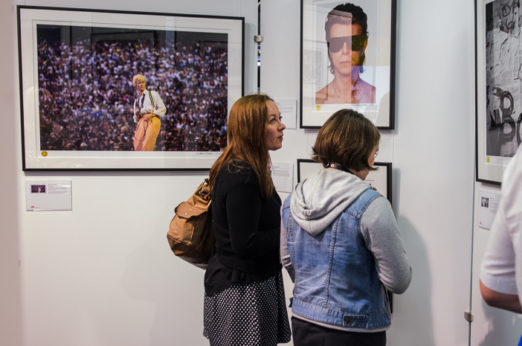 However, when you’re a close friend and the sole tour photographer during the Sound And Vision and Glass Spider tours then your access is unparalleled and your drive a positive one. Furthermore, each photos for this exhibition was chosen and vetted by David Bowie himself. 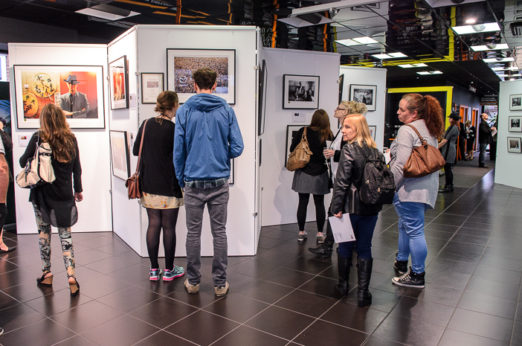 The photos cover David Bowie both on and off the stage and include iconic shots of him laughing with Mick Jagger, in front of the Berlin Wall shortly before it fell and performing at Live Aid in front of a huge crowd. There are also previously unseen images of Bowie rehearsing and taking time out back stage as well as some rare location shots. Some truly beautiful photos capture honest and candid moments of the singer reading the paper on his bed or caught mid-laugh while smoking on the sofa. 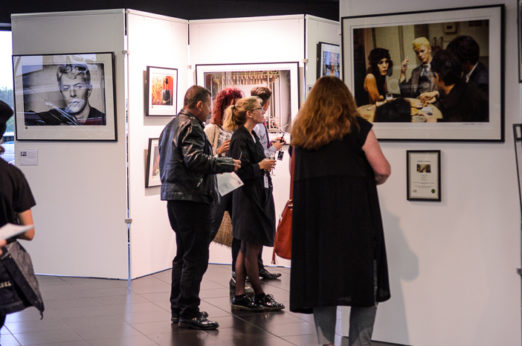 There’s also pictures of him with some of the most famous musicians of the time such as Michael Jackson and Cher. Denis notes that such shots were much more likely to be allowed when it was David himself who requested them. 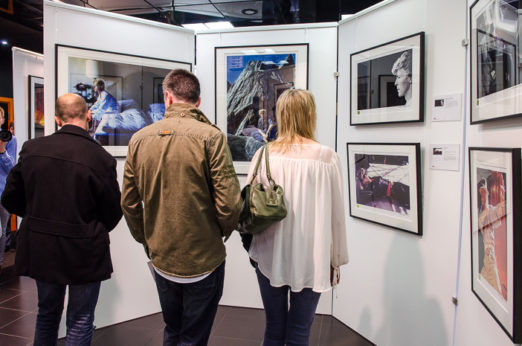 The exhibition was in a car showroom, not what you’d expect but the excellent lighting and a good amount of space brought out the best in the photos. They were mainly large, high quality prints mounted on white board with generous space for viewing. While things got a little busy towards the end, the organisers did well to limit access to avoid crowds and queues around the images. 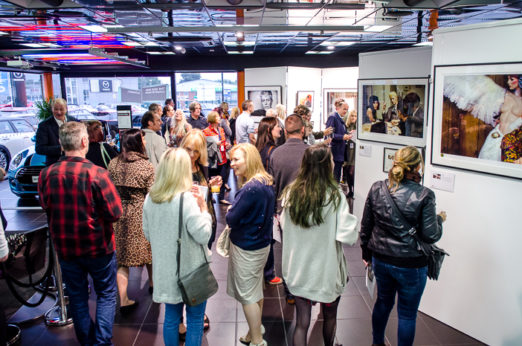 We spoke to some fans who had seen David Bowie play live many times. They said the photos were at times touching and even heart-wrenching and they had eagerly tried to see themselves in the crowd. There were also younger fans, one of which was clutching a limited numbered print exclaiming that it took up her next Birthday and Christmas presents combined, but it was worth it. 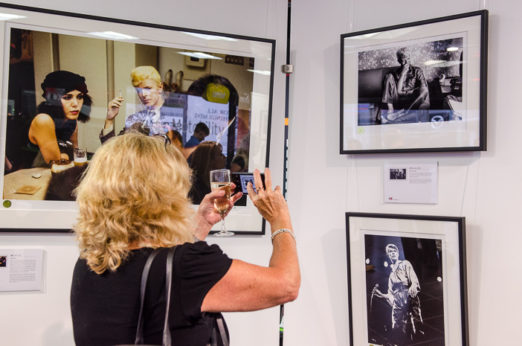 A triumph of excellent work from a photographer who clearly had a great time during tours and a good relationship with David Bowie. Denis has selected a fine choice of images and achieved an intimacy and access other photographers could only dream of. You can see our highlights from the Q&A with Denis here.

Word and photos by Mike Tudor

Mike is an experienced live music photographer whose work has appeared in The Guardian, The Telegraph, The Spectator and Uncut Magazine. He's been going to gigs for 20 years, expect to find him shooting and writing about rock, hip hop and late night electronic music.
← PREVIOUS POST
The Man Who Shot Bowie
NEXT POST →
Two Three Four Festival Photos
Mailing List
Recent Posts
Website developed in Brighton by Infobo
Copyright © Brighton Source 2009-2021
David and I Review - Brighton Source