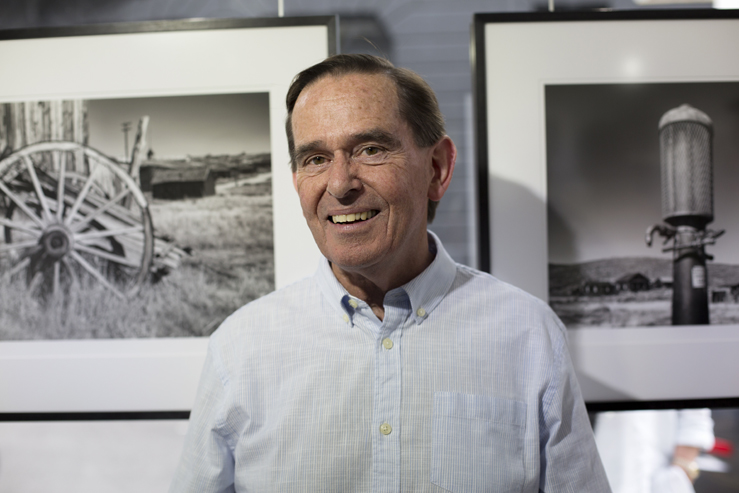 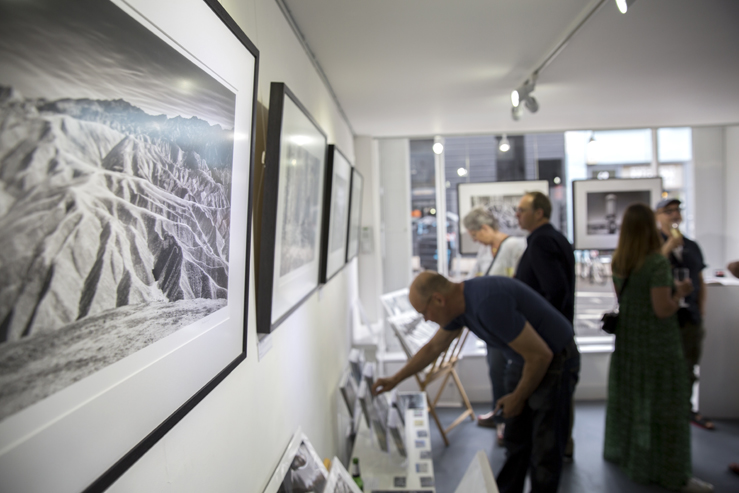 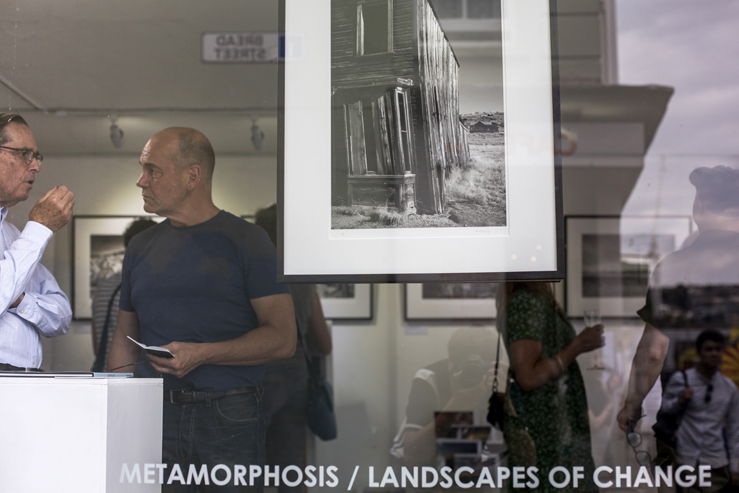 Following a successful career in graphic design, John Brockliss has returned to his first love: photography. We first discovered his work three years ago, with his exhibition, ‘Restless’. Now he is back at 35 North Gallery with, arguably, an even stronger body of work.

As the title of the show suggests, John is fascinated with the temporary nature of the world. Our landscape is, as he puts it, ‘in a state of constant change’. For the past five years he has travelled extensively – visiting countries such as the US, Jordan, Morocco, Madeira and Iceland, as well as the furthest reaches of the UK – documenting, in particular, the impact of humans on a deceptively fragile landscape.

Using his Leica Rangefinder camera, John takes photographs of remarkable clarity. ‘Silent Now The Toothed Wheel’ depicts a circular saw against knotted timber, each fleck of rust; each twist and swirl of the woodgrain, shown in mesmerizing detail. Similarly, in the Escher-like ‘Drifting Summer Shallows’, every lily-pad, every reed, every ripple is so precisely recorded, the reflected image seems almost to be bursting from the frame. 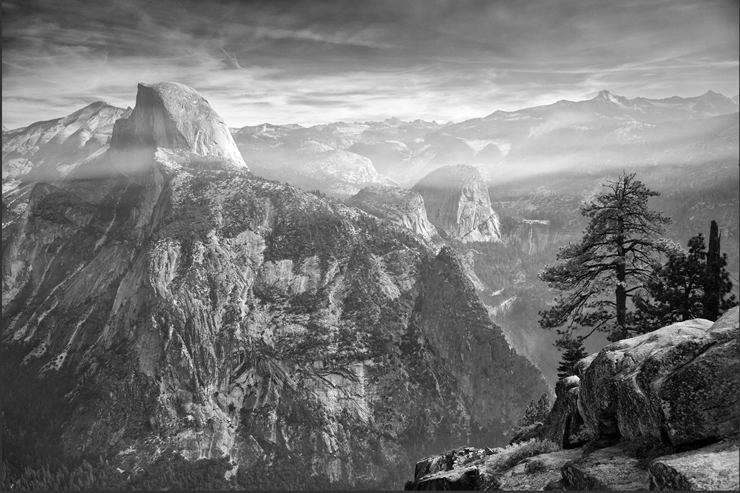 On a far greater scale, and reminding us of the late nineteenth century paintings of Thomas Moran, John has captured the seemingly timeless grandeur of the American wilderness. Except, as in his photograph of Washburn Point, the eye is drawn from the mountain ranges to the impact of a recent forest fire – possibly caused by a careless human passing through – and how it has moulded the landscape. In contrast, the waterfall scenes captured in Iceland, where the 2010 eruption of the Eyjafjallajökull volcano led to the grounding of aircraft throughout Europe, remind us that some changes in the landscape, while not caused by humans, definitely impinge upon them.

It is this interplay between people and the world they inhabit, that imbues John’s work with such an emotional thrust. It is impossible not to be moved by a photograph like the evocatively titled ‘No Coming Back’, which depicts what appears to be an eroded mountain top, only to discover that the land has been shaped by strip mining. Or the bleak vista of East California’s Owens Valley, with its telegraph poles marching across an arid plain, knowing that before humans diverted the water away for domestic use in L.A., this was once the fertile home to diverse wildlife.

Particularly poignant are the photographs taken in Bodie. During the goldrush, this became a large city in California, second only to San Francisco. When the gold ran out, the place was abandoned. John’s emotive shots, recalling the work of Dorothea Lange, capture the bizarre relics that remain: mining wheels, industrial chimneys, an old timber church. A testimony to the humans who briefly passed through. It is a theme that informs the pictures we find most moving of all: a row of deserted stone cottages, all that remains of the island outpost of St Kilda’s following the forced evacuation of its population in 1930. 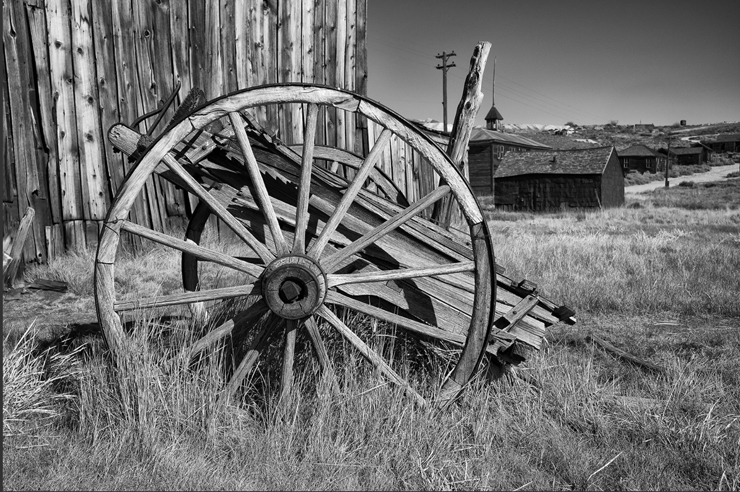 We ask John why he worked solely in black and white photographs this time around. It concentrates the attention on ‘the shapes, the structures’, he explains: that is, the very heart of the subject matter he wishes to expose. This thought-provoking exhibition continues until 27th July. We highly recommend a visit, and also a look at John’s extensive website.

Look back at our last 35 North Gallery exhibition review.