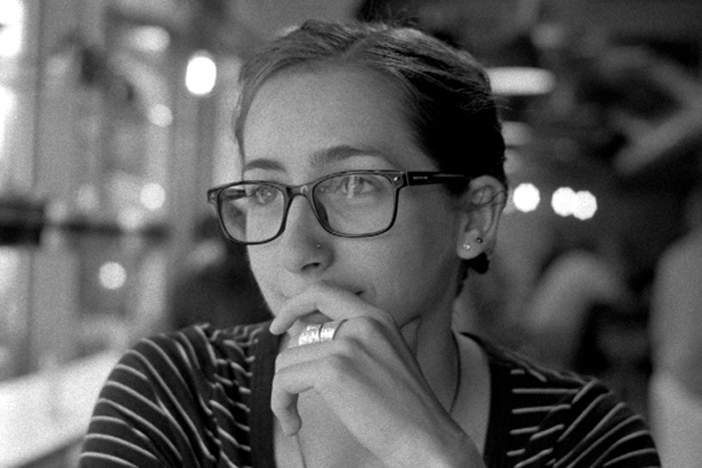 As the producer and curator for TEDxBrighton, Natalie Lloyd is bringing another load of fascinating speakers to the Corn Exchange on Friday Oct 25th.

What’s the relationship between TED and TEDx events?
The official party line on this one is that TEDx events are “independently licensed TED (Technology, Entertainment, Design) events”. The ‘x’ is a signifier that someone thought it was a good idea to apply for a license from TED to bring the event format to their hometown. Generally speaking, TED provide you with a handbook of guidelines and how-tos, but more importantly connect you with the global TEDx community via online networking sites.

How did you get involved?
Following the marvellous TEDx Brighton 2011, Wired Sussex put a call out to people who wanted to keep the event going for 2012, resulting in a mass of us cramming into the meeting room of The Skiff. Having previously considered running a TEDx event in Bournemouth, I already had a good understanding of the stringent TED(x) rules, so when it came down to selecting a producer I was put forward.

How did you choose the talks?
Proposals and speakers come to us via two means: public nomination and a committee-led search based on specific topic areas. Once we’ve found people with an idea worth spreading, we meet up to get a feel of their motives and communication style and then select the best from there. Actually refining the talk is the last part of the process.

TED feels really important – what is it that you think is special about it?
I’ve said it previously on the TEDxBrighton blog, but I find that the live events (not just watching online) are the perfect recipe for the spontaneous collision of ideas. It’s that multi-disciplinary approach that makes the conference so special.

What do you do when you’re not TEDing?
I own a company called If Not Now, where I provide creative technology-led solutions to communication or organisational problems. Most recently that’s involved Science Museum-esque kiosks for large banking groups. I usually come in on jobs as the kid who can “speak geek”.

Find out more at www.tedxbrighton.com.

James Kendall was the co-owner and editor of SOURCE. He’s been a music journalist since 1992 and spent over a decade travelling the globe covering dance music for DJmag. He’s interviewed a range of subjects from Bat For Lashes, Foals and James ‘LCD Soundsystem’ Murphy to Katie Price and the Sugababes. He’s a keen photographer and has work featured in The Guardian.
← PREVIOUS POST
The Wytches Interview
NEXT POST →
Best Rom Coms
Mailing List
Recent Posts
Website developed in Brighton by Infobo
Copyright © Brighton Source 2009-2020
Natalie Lloyd, Unsung Hero No.46 - Brighton Source