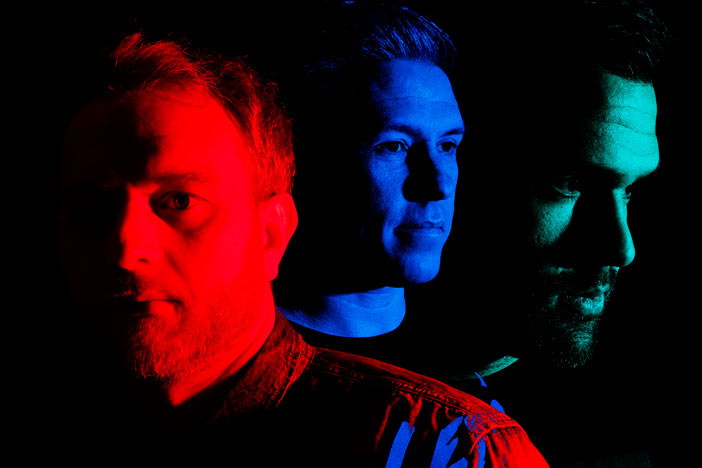 They may not get their picture on the posters or their name up in lights, but there are few people in the world of dance music more important than resident DJs. Week in, week out, they set the tone for the clubs that they play in. They understand their crowds and the energy of the club, and have their eye on the long game. They are there not for personal glory, but to make sure the night works.

Over the last year or so, Brighton seems to have woken up to the fact that our homegrown DJs are some of the best in the country. Of course there have been resident DJs before, most notably the Stompa Phunk crew of David Parr, Tula, Serge Santiago and Matt ‘Radio Slave’ Edwards. There have also been nights that were defined by their team of DJs, like Gogglez and Bust The Box. But throughout this century it’s been all about the headliners.

As door prices go down as low as zero (getting into a club for free was unheard of in the 90s, unless you were good at blagging), and the guest DJ circuit has become expensively filled by producers who might be new to DJing, the time has come for the residents to shine. DJs who know what the crowd want because they see them regularly. DJs who know what restraint means. DJs who buy their tracks for the clubs they play in, not the country they happen to be in.

Pablo Contraband, Charles Green and Neal ‘Schtumm’ Lewis are three DJs with something in common – they’ve been hand picked by Audio to set the tone at Warehouse, the house music Saturday night that’s been punching way above its weight in the house scene that’s risen over the last few years. The door policy of free before midnight on the guestlist means that the warm up sets have become more important than ever.

“There are normally two resident sets before the headliner now,” explains Pablo, also known as Paul Budd. “It’s become more of the meat of the night. If you have an off night you certainly feel it, whereas before I used to think, ‘No one gives a shit.’”
“I’ve always started slow, not to scare people off, but it used to be that there was nobody there anyway,” says Neal of his warm up style. “Nowadays there are people there, especially in Audio where people arrive within about 15 minutes of the doors opening.”
“The responsibilities of a resident have changed,” adds Charles. “It’s our duty not to bang it out, but we still have to be popular with people, so we have to bring a certain flavour or character to the night without playing too many big records.” 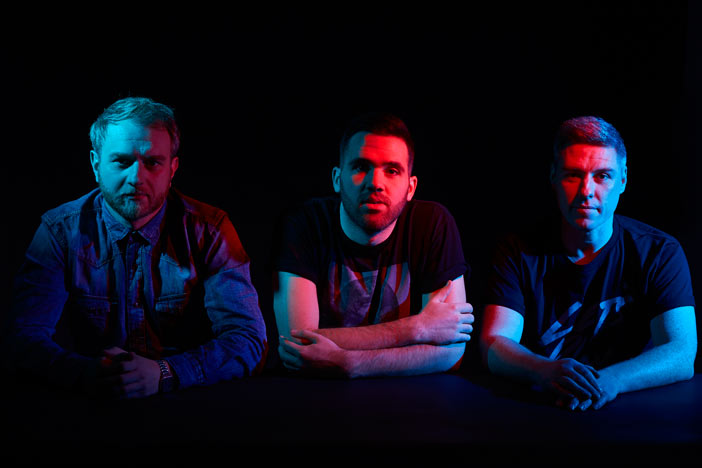 As well as staying out of the spotlight at Warehouse, the trio have their own nights. Neal started the deep house night Schtumm in a Moroccan restaurant six years ago with Maxxi Soundsystem, booking everyone from Todd Terje to Maya Jane Coles. Pablo’s Disco Deviant night features more leftfield house than the name suggests and has chalked up appearances as diverse as Andrew Weatherall and Greg Wilson. Charles’ Motel late nighter isn’t around any more but was influential enough that he’s just about to take over as weekend manager at Audio.

“Motel was the place where it changed,” says Pablo. “Really credible, really deep. It had a sound. No hurry about it. It flipped a few people over – we’re allowed to take our time with the music, we don’t have to hit a peak every few minutes. Charles was the resident establishing that.”
“When I heard you were playing at a house night I was really sceptical,” Neal says to Charles. “I was like, ‘Isn’t he the resident at Trash Mondays? He thinks he can play house, does he?’ But I quickly realised you know it, and you get it. One thing I don’t understand is how someone who gets out of bed at 2pm finds the time to buy so much music.”
“It’s a lifestyle. I probably dedicate too much time to it,” smiles Charles.

There’s a bit of a mutual love affair between the three of them. They were delighted to share the cover together, and as is befitting of resident DJs there was no ego involved in the shoot or the interview. Charles and Neal even enjoy playing back to back.
“He makes it accessible but he brings something new,” Charles says of Neal’s DJing style. “You can hear that he’s been into collecting records for a long time. He’ll pull a great old record out the bag every now and again.”
“There’s a party element to his sets,” adds Pablo, “It’s not just technical. There might be a re-edit that he’s done himself, some underground stuff. The capacity to change direction quite effortlessly – from a disco-y sound into a house sound almost up to techno – is unusual within an hour.”

Pablo too doesn’t restrict himself to straight up house music. He’s as happy playing disco, soul and funk as he is 4/4, something Neal and Charles respect.
“There’s a depth of knowledge that’s very clear,” says Neal. “It shows in the people he books for Disco Deviant. He takes a gamble on booking people that I wouldn’t dare.”
“I book my heroes so I will enjoy the party,” Pablo says simply.
“And you’ll put parties on in places that you have to take your own soundsystem to – old school style,” says Charles.

Next year is only going to see more parties, more sets, more respect and their names bigger on the posters. But if that glory moves away from them and back to headliners they seem like they wouldn’t care – as long as they get to play the music they love.

James Kendall was the co-owner and editor of SOURCE. He’s been a music journalist since 1992 and spent over a decade travelling the globe covering dance music for DJmag. He’s interviewed a range of subjects from Bat For Lashes, Foals and James ‘LCD Soundsystem’ Murphy to Katie Price and the Sugababes. He’s a keen photographer and has work featured in The Guardian.
← PREVIOUS POST
Nick Mulvey Review
NEXT POST →
The Dillinger Escape Plan Review
Mailing List
Recent Posts
Website developed in Brighton by Infobo
Copyright © Brighton Source 2009-2019
Audio's Resident DJs Interview - Brighton Source