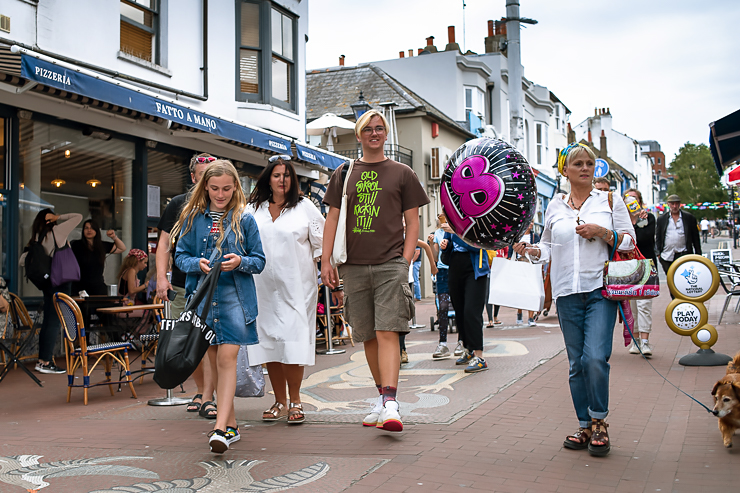 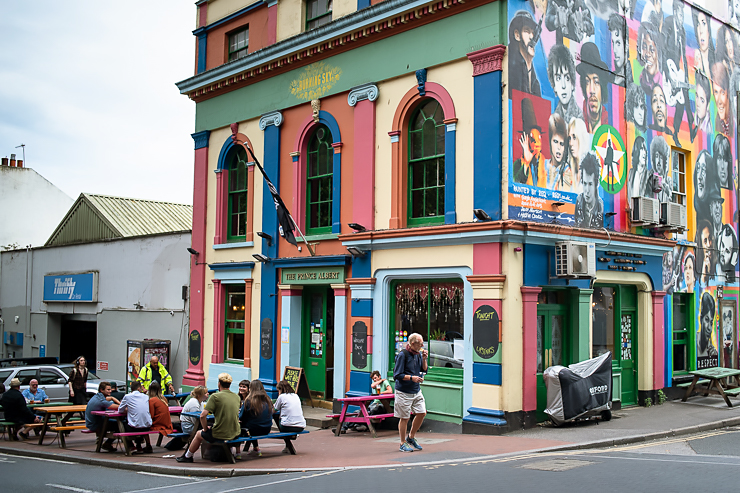 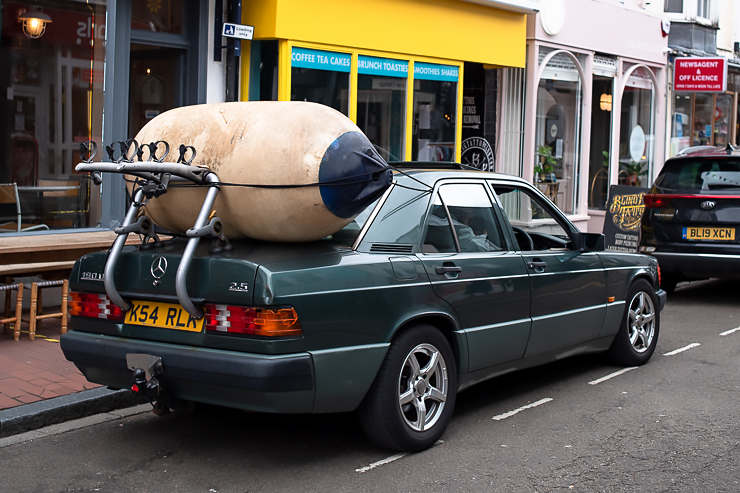 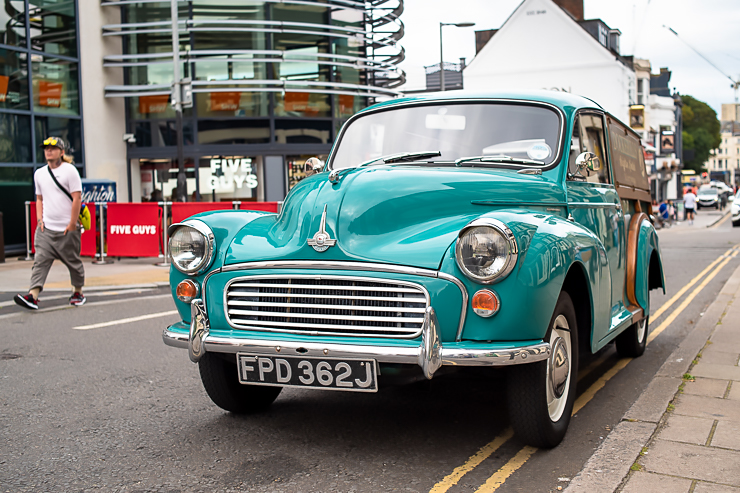 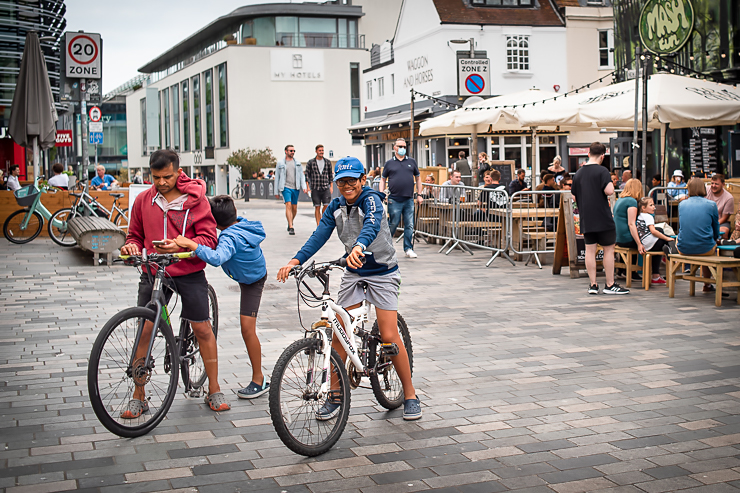 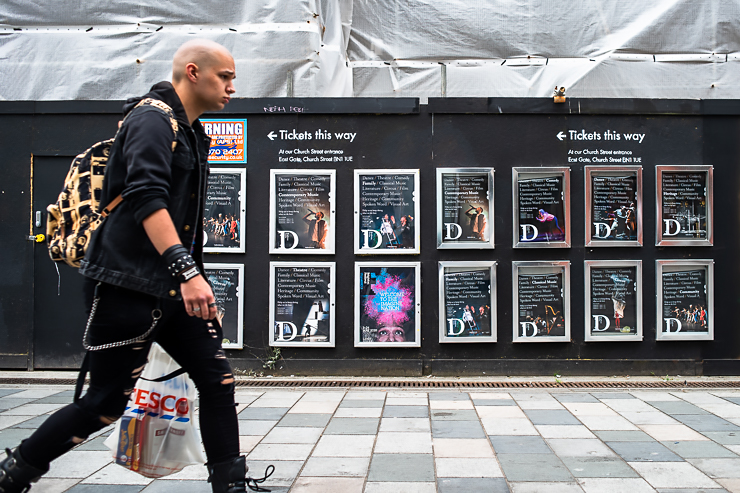 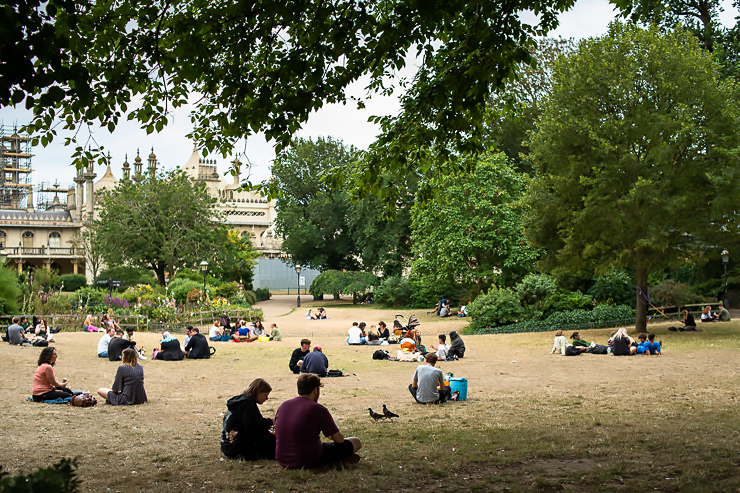 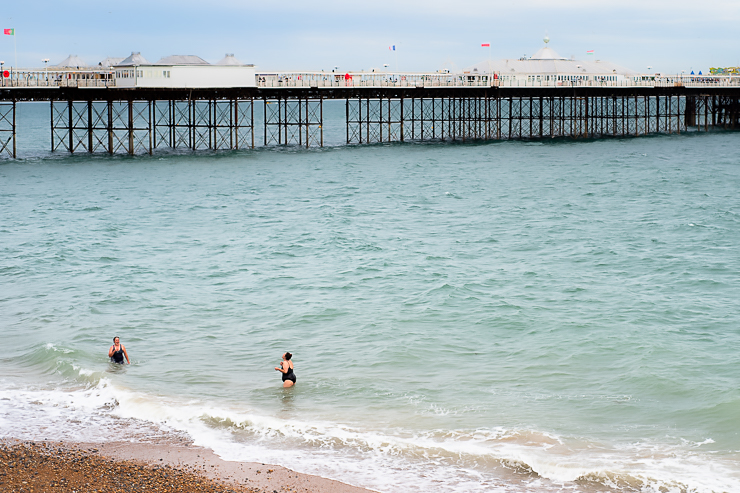 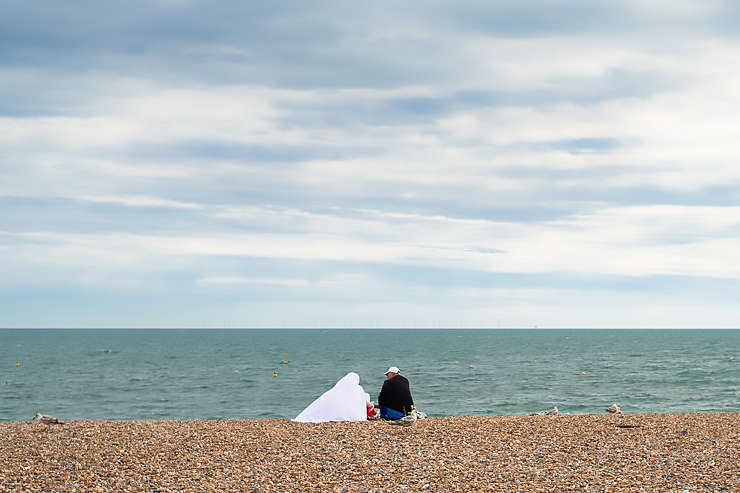 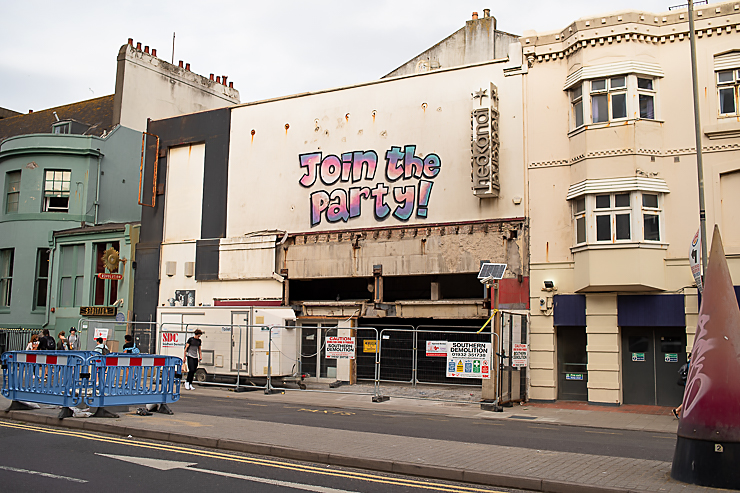 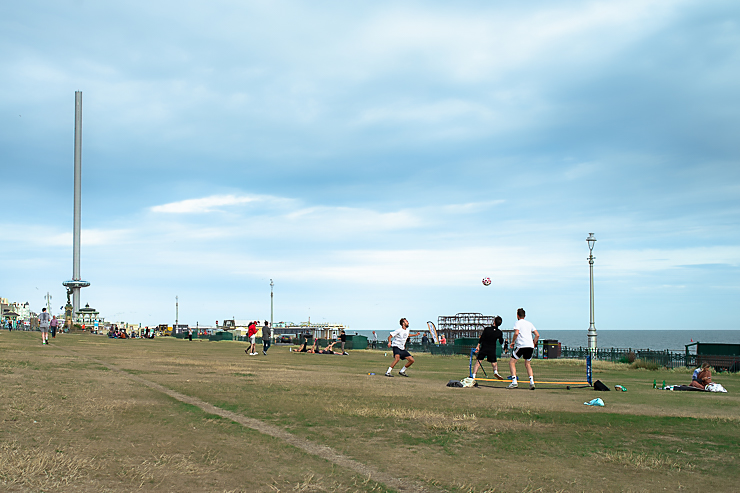 Street Source is a regular feature showcasing photos taken in Brighton. The idea is to share spontaneous moments around town – be it incidental street scenes, snapshots of people’s lives or images of the city itself. Each month we ask a different photographer to participate or a member of our team takes up the challenge to showcase a project and tell a story with their work. This time, following our last instalment of lockdown photos, our own Mike Tudor has been looking at the ways residents have found relaxation in the city since measures have started to lift and shops have reopened.

The restrictions on travel, seeing friends or family and being isolated at home has clearly forced a huge change to our routines and social lives. With many furloughed from work or working from home, there have been many reports on the effect on people’s mental health. While some have found joy in isolation and newfound free time, others struggled with not being able to see loved ones or socialise in ways they’ve done for years.

Clubs and venues were closed, regular sport postponed, coffee mornings and festivals were cancelled. Creatives found themselves with both the freedom and pressure of ample free time, those with high energy found one government mandated walk a day wasn’t enough, music lovers had no shows to look forward to or talk about. As some restrictions were lifted gatherings were again allowed and the strange reality of social distanced socialising became on option.

Many were reluctant to jump straight into busy enclosed pubs and restaurants, myself included. In these shots I explored how Brighton residents were able to relax and de-stress in these difficult and new circumstances. Had new hobbies been discovered, did people have to travel further to find the space for old pastimes or was the city much the same?

The streets began to refill and small parties returned

Pubs with gardens or outside areas were at an advantage, people at least had the option of socially distant drinking

With no gigs, we were reminded of the value of music while record shops found ways to maintain supply

Others decided to go on road trips, whatever peculiar adventure it involved

A lot more people were out on bikes, through boredom or newfound healthy habits

Parks in the summer became invaluable, the familiar scenes changed by the distanced groupings

People would find ways to keep their distance from people, finding new spots to relax in

You couldn’t keep people out of the sea, for some it offered relief and freedom

Despite the crowds, a lot of people knew the quieter beach spots and kept to them

Many venues continue to be at risk of closure, with residents eager to save them

There’s no doubt that the feeling in the city had changed, with new rules outlined on most shop windows, masks on people’s faces and many places still closed. It has been inspiring to see people making the most of the city again and finding new ways to enjoy it. I am interested as to whether these changes in routine, in many cases adopted as a way of coping, will become a permanent way of life.