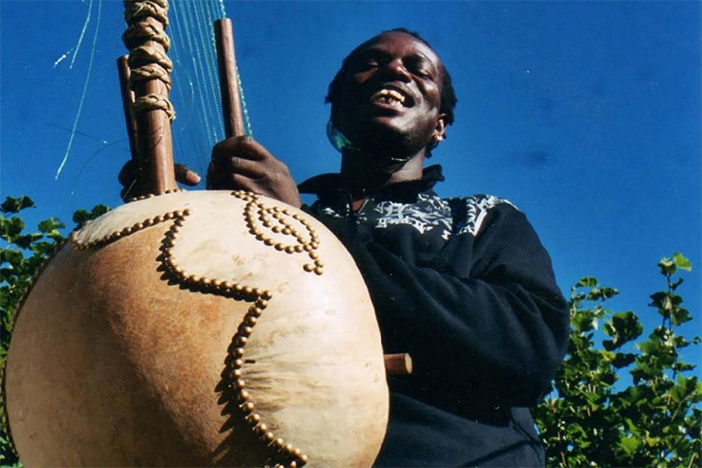 It seems no year is complete in our city without the announcement of a new festival. 2016 is no different, and rather than lump itself in with the numerous events that take place in May, Crossing Borders finds its inaugural even smack bang in the middle of June.

Running from the 18th for a week, the festival is a largely musical affair but what’s especially pertinent in this referendum-focused era is the fact Crossing Borders “showcases musicians and music by composers who have been forced to seek sanctuary in a foreign country.”

Brighton cellist Siriol Hugh-Jones was inspired to organise the festival when she attended the launch of the Sanctuary on Sea support movement last year. “I wanted to do something during Refugee Week to celebrate seekers of sanctuary and the music of exile,” she says. “I thought it would be fun to cross musical and cultural borders, too, so that people coming would experience something new and different.”

Appearing at Crossing Borders will be Brighton jazz favourites Herbie Flowers, Claire Martin and Ian Shaw, with special guest, Alice Russell. There’s classical concerts from the London Soloists Ensemble and the Regent’s Orchestra, but arguably the most interesting part of the programme is the global diversity of music on offer. Grupo Lokito bring their contemporary fusion of Congolese and Cuban music; Heval Akram and Zewa play Kurdish folk from Syria and beyond; while Senegalese kora master Jali Fily Cissokho (pictured) shares a bill with Serbian avant garde post punk composer Dr Spira.

Gigs are scheduled for lunchtimes and evenings at venues such as Latest Music Bar, The Old Market, Brighton College and The Chapel Royal on North Street. All proceeds go to groups working with refugees and asylum seekers.

There will also be theatre and art performances, with a highlight set to be actors Beth Fitzgerald and Michael Sheldon giving a rehearsed reading of Jessica Duchen’s play, ‘A Walk Through The End Of Time’, which was itself inspired by composer Messiaen’s seminal ‘Quartet For The End Of Time’, written and first composed in 1941 in Stalag VIII-A.

Vice chair of Sanctuary on Sea, Richard Williams, said: “For months now, our television screens have been filled with scenes of utter misery and horror as refugees have struggled to reach safety in Europe. This festival is a reminder of how much our city and our lives are enriched by the people who seek sanctuary here.”

For more information on all events, visit www.crossingbordersfestival.co.uk