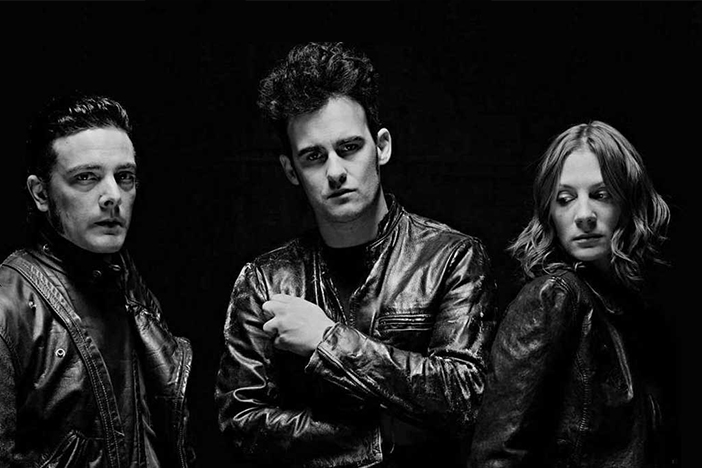 Following the release of their raucous new single ‘Little Thing Gone Wild’, BRMC return to the Brighton Dome as part of a string of highly anticipated headline shows. And it’s only fitting the San Francisco trio summon their dark and lawless rock ‘n’ roll on All Hallows’ Eve.

With the band set to release new album ‘Wrong Creatures’ in early 2018, fans should expect a few new surprises on the night, alongside live favourites ‘Beat The Devils Tattoo’, ‘Spread Your Love’, and their very own anthem of discontent, ‘Whatever Happened To My Rock ‘N’ Roll’.

In a recent interview about their forthcoming release, bassist and singer Robert Levon Been revealed “I find myself having a discussion with death, which sounds dark. For me, it’s dark humour.” Been adds: “We are truly an island – come hell or high water, so it’s usually best to dress accordingly. Though I’m not sure what the proper attire is when drowning in fire. But leather usually goes with everything.” Say no more.

For those yet to experience the band live, expect a set stacked full of brooding psych tracks, blessed with stomping singalong choruses, guaranteed to rumble through a cloud of thick fog and droning feedback. So if you want a dark, unrelenting soundtrack to your Halloween, be sure to get your tickets now.

Sometimes an article is a bit of a team effort, and those are tagged SOURCE Writers. If you’d like to be part of that team, hit the Contact link at the top and get your work on this website.
← PREVIOUS POST
Next Hype, 2nd – 6th Nov
NEXT POST →
Heavy Load Reunion, Saturday 28th October
Mailing List
Recent Posts
Website developed in Brighton by Infobo
Copyright © Brighton Source 2009-2021
Black Rebel Motorcycle Club, Tues 31st Oct - Brighton Source