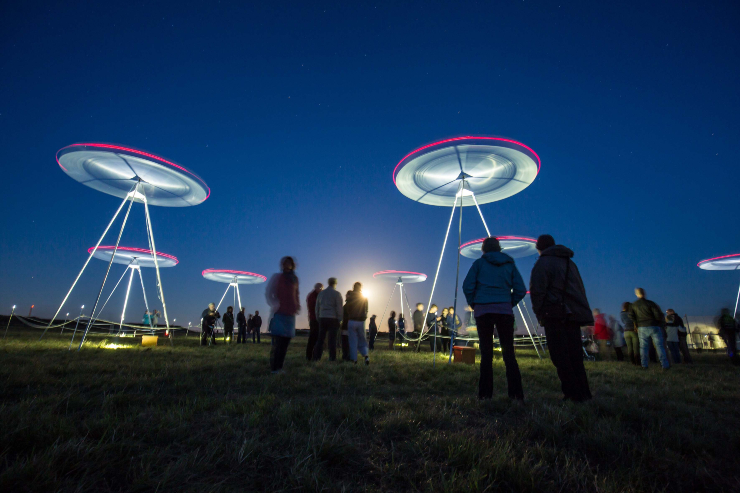 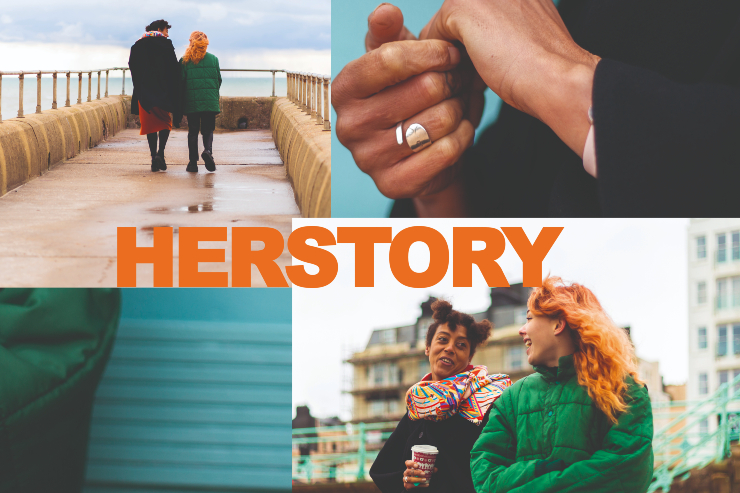 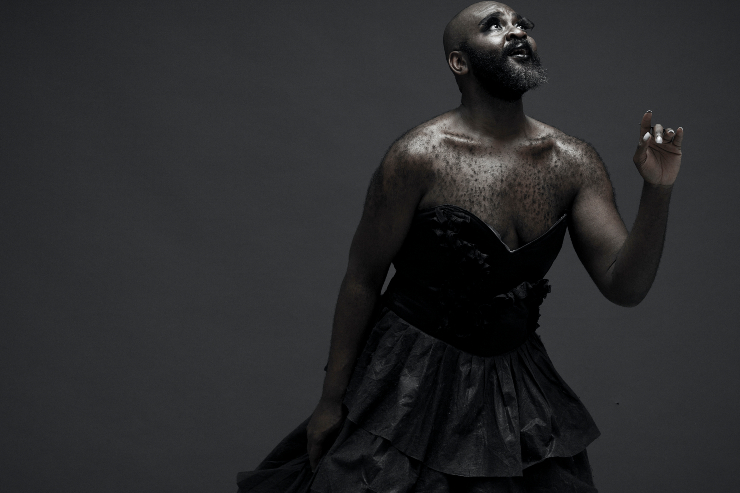 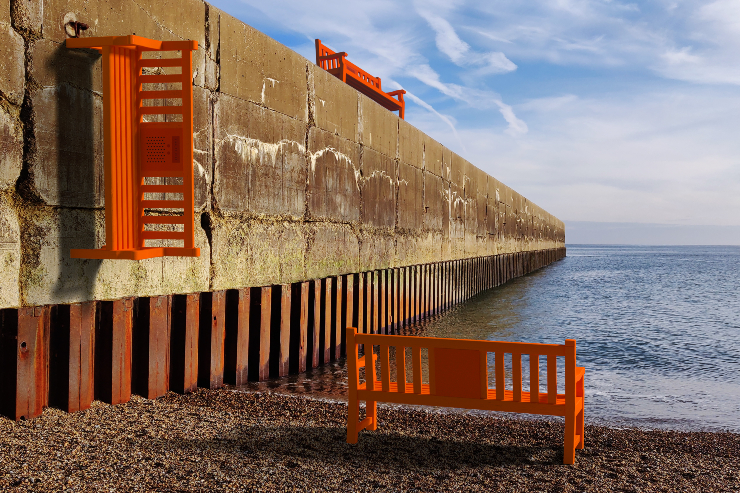 If there’s considerable comfort to be taken in the city’s central cultural festival returning, there’s also reassuring familiarity in the fear of missing out that a leaf through the programme entails. Lemn Sissay’s postponed edition has a typically dizzying range of events around the city – a fairytale forest at Fabrica and Blast Theory’s bike rides among them – so you’re best to remember what leaving the house to have fun is like by throwing yourself into the line-up, really. Here are five to look out for in the next few weeks…

Gwenno Saunders has previous in Brighton: treat yourself to a polka dot dress if you recognise the Welsh Music Prize winner from pop perfectionists The Pipettes, which bodes well for her new live score based around synth loops, violin drones and singing. In Mark Jenkin’s indie story of a struggle between a fisherman and metropolitan invaders in a Cornish community, Saunders has collaborated with Georgia Ellery, a composer, songwriter and musician from the county. Ellery also plays Katie in the film, which has won at least seven awards including an Outstanding Debut honour for Jenkin at the British Academy Film Awards. From £18, book online.

There are only a few days left to journey through artist Ray Lee’s sound and light installations, which had to be curtailed on Thursday as a result of high winds – one of the perils of creating, among other wonders, works containing loudspeakers in spinning arms. HG Wells would enjoy them, and there’s also a sense of industrialisation among the industry of the port buildings, including ‘Ring Out’ – a set of bells played using a keyboard. “I’m fascinated with what happens when you physically take a loudspeaker and make it spin,” explains Lee. “I hope that people will be transported by it.” £15, book online.

The self-styled black bearded diva used to be an usher at the Dome and studied at Sussex, making his return to the stage here all the more glorious in its survey of a year of uncertainty, loss and change. Powerhouse singer, performer and drag artist George Ikediashi turned out to be one of the good news stories of the creative wildnerness that the last year or so has felt like, winning funding to carry on his gripping, moving, uplifting excavations of performance and the human condition. If a superhuman touch is required to attempt articulating recent history, Ikediashi is one of the few you’d back to manage it. From £20, book tickets.

Care is a theme of Sissay’s curation of the festival, and it’s also a title for one of the tales in HERstory, by a hospital worker, Ebi Simpson, who feels “tiredness that cuts through bones like February chill” while needing to ignore it to care for her daughter. Hers is one of 18 skilfully-presented snapshots in this city-wide storytelling project, providing a sense of the scale and scope of challenges and hopes going on within walls at a time when many have been pushed to what seems like a limit. Theatre development group Arch 468 have developed these cathartic stories. Free.

Starting out at the Palace Pier and moving up to Devil’s Dyke, the orange bench at the centre of this collection of stories from the edge is currently heading west on the way to Shoreham, Lancing and Worthing. Walk, bike or take the bus or train and follow its story with an immersive sound installation, hearing from a cast including a whale stranding expert, Ron the fisherman (he once encountered a “complete black hole” between the sea and the sky) and scientists, coastguards and nurses. Creators RAPT Theatre want the act of walking and listening to inspire a much-needed sense of connection. Free.