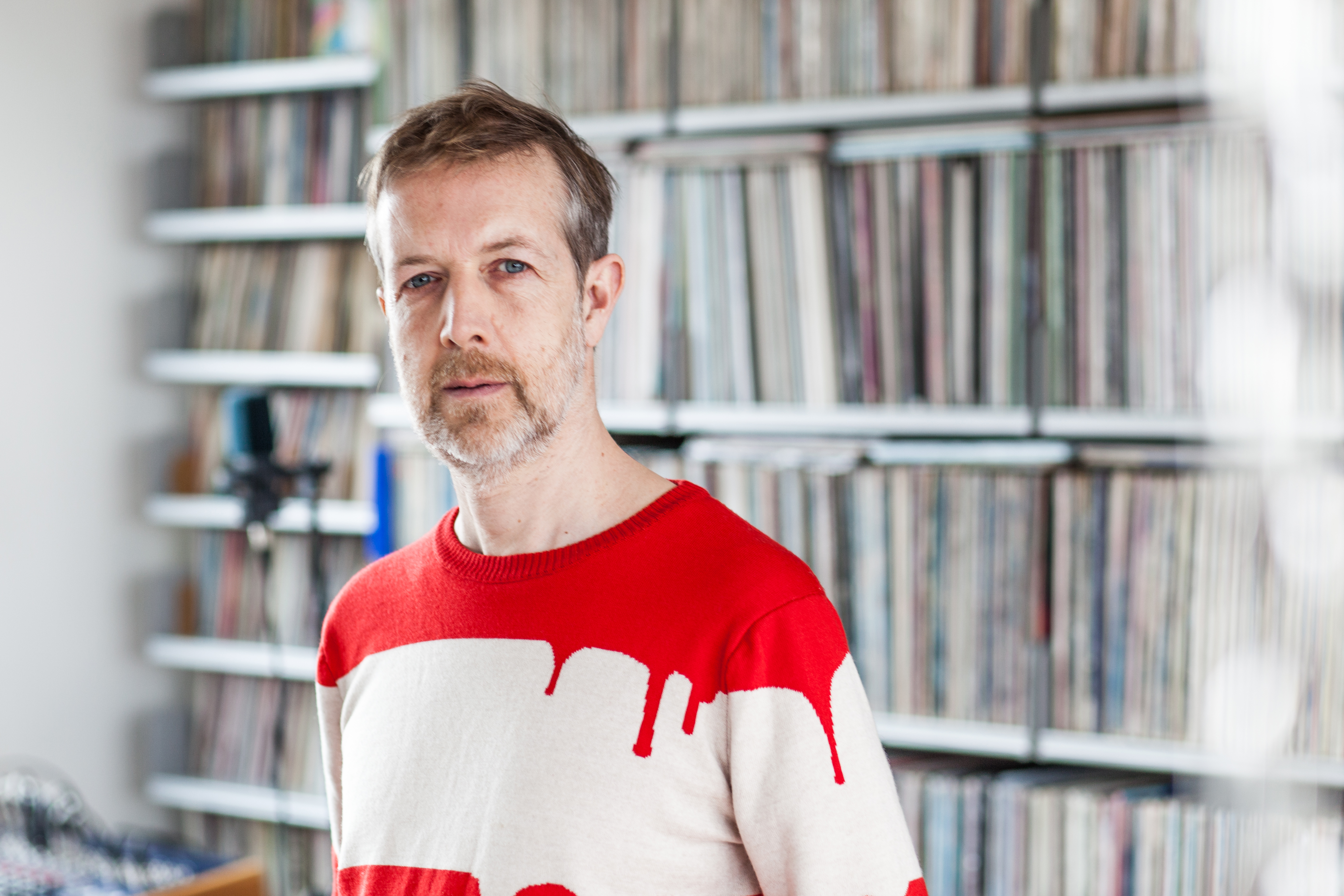 Fred Deakin, co-founder of trippy electronica duo Lemon Jelly, will be hosting a listening party in Brighton this Sunday 26th to celebrate the launch of his newest and perhaps, boldest work.

Lemon Jelly’s pastoral trip-pop sound was quintessential to the “chill-out” soundwave around the turn of the millennium and brought the band considerable success. A host of festival headline shows, Brit/Mercury nominations and half a million album sales later, Deakin is back with ‘The Lasters’, a “dystopian science-fiction concept album, telling the tale of Earth’s final family over 73-action packed minutes.” Three years in the making and launched through Kickstarter, “The Lasters” embraces the spirit of classic storytelling concept albums such as Jeff Wayne’s “The War of the Worlds” and enlists the fabulous Charlotte Hatherly (ex-Ash) as well as newcomers Abi Sinclair and Steffan Huw Davies for the end-of-days ensemble.

The album itself naturally evokes the lush Lemon Jelly sound and arrives as part of a range of limited-run bundle packages including lavish triple gatefold albums, bespoke t-shirt “tickets” to future live performances and the stunning original, hand-designed stained-glass lightboxes that make up the album artwork. The Kickstarter campaign is in full swing and with 10 days to go there are still plenty of inspired rewards to reap, head to the page to grab yours.

What’s more, Fred is inviting you and the family to the Brighton leg of “The Lasters” album listening parties (as long as the kids are “happy to sit and listen”) for what will be a jovial and theatrical way to see in the Bank Holiday weekend. Register for the free-entry party here.