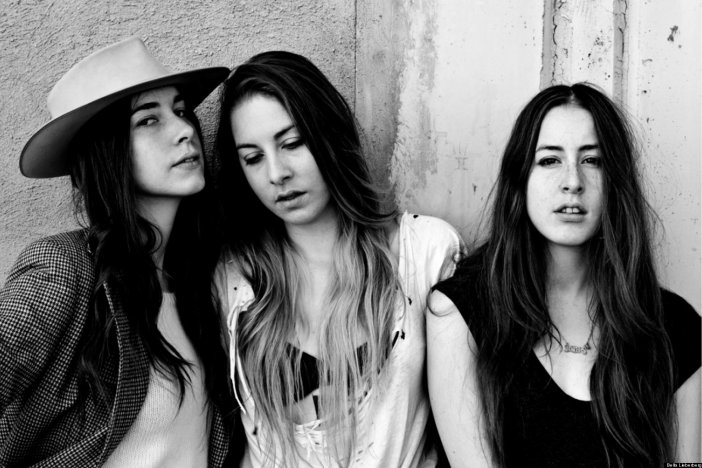 SOURCE’s belief that pop and politics do mix was dealt a bit of a blow last year when California’s Haim sisters met David Cameron on The Andrew Marr Show and dedicated ‘The Wire’ to him. “That was for you, D.C. It’s all about you” gushed bassist Este, suggesting they’d mislaid their cool somewhere over the Atlantic. The band’s stylised pop sent debut album ‘Days Are Gone’ straight to No.1 here regardless and they’ll certainly be rowdier at tonight’s sold out Dome show.