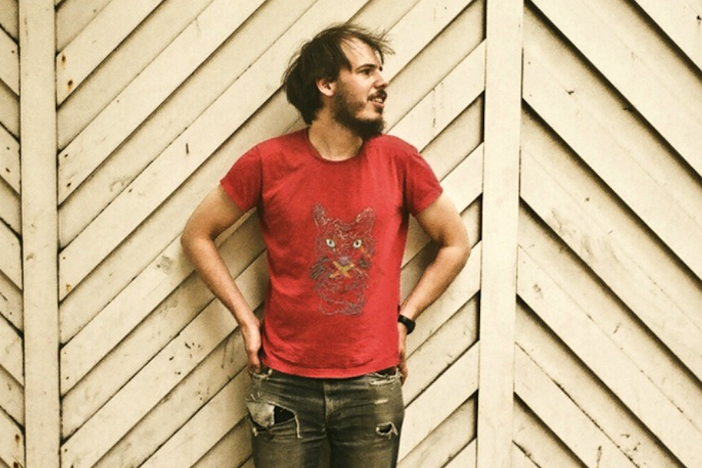 Anti-folk legend Jeffrey Lewis has grown from a self-deprecating, pony-tailed comic book artist to become a respected elder statesman of the genre and a master of his craft. From early classics like ‘The Chelsea Hotel Oral Sex Song’, through an album of Crass covers, to collaborations with the legendary and infamous inhabitants of the New York underground, he remains a captivating, wryly funny outsider. He is the king to Kimya Dawson’s queen and long may he reign.