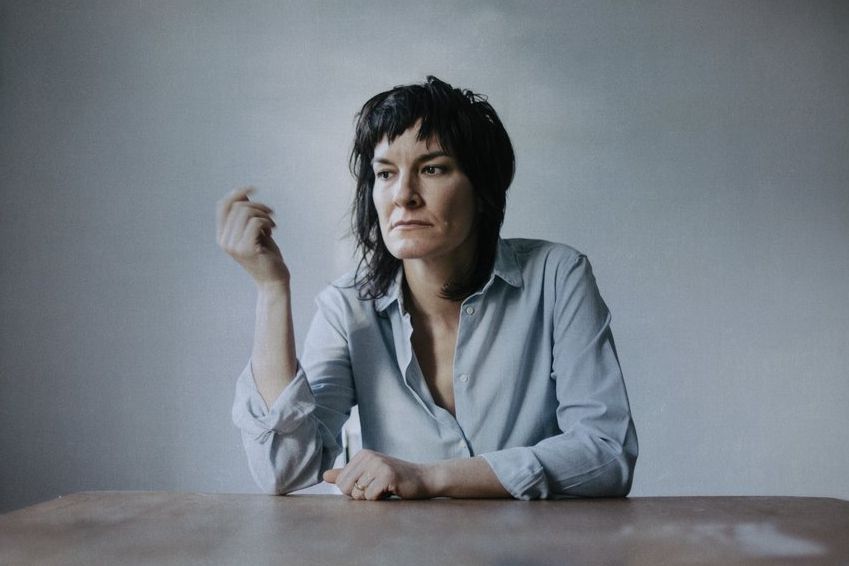 Jen Cloher is a mainstay of the Australian DIY indie scene and co-founder of the increasingly vital Milk! records and she has been garnering a lot more international recognition as a result of her partnership with Courtney Barnett and her excellent self-titled fourth album released last summer.

Barnett is lined up to play in Cloher’s band for this tour which is sure to add to the excitement for some. Musically, the two have a similar raw personal style which combines smart insightful self-aware lyrics with a thrilling guitar-based grunge sound. Cloher’s latest album followed a period of artistic and personal growth and The Guardian described it as “a slow-burning masterpiece from a first-class songwriter” which indeed it is, while The Observer suggesting it “tackled politics, equality and pride with frank intimacy”. When she played London this Autumn, she was described by The Independent in another five-star review as coming across “like a force of nature”.

Aside from the Courtney Barnett sound (we won’t ask who influenced who the most) the album also reminds us of classic female rockers like the young Chrissie Hynde or Liz Phair. The gig has already been moved from the Hope & Ruin to the larger Patterns and tickets are likely to move quickly.