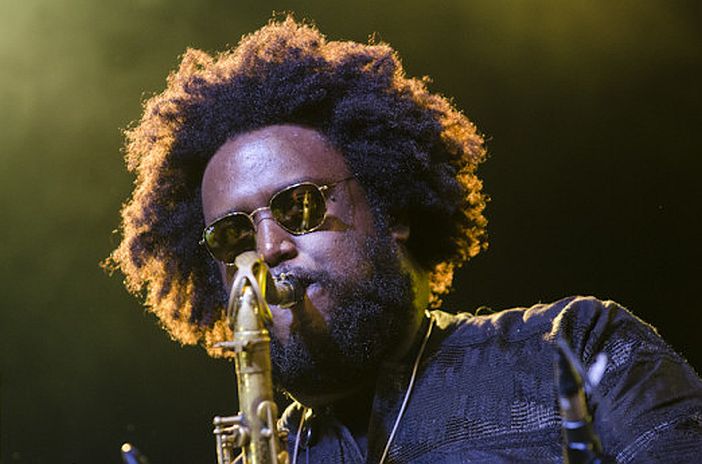 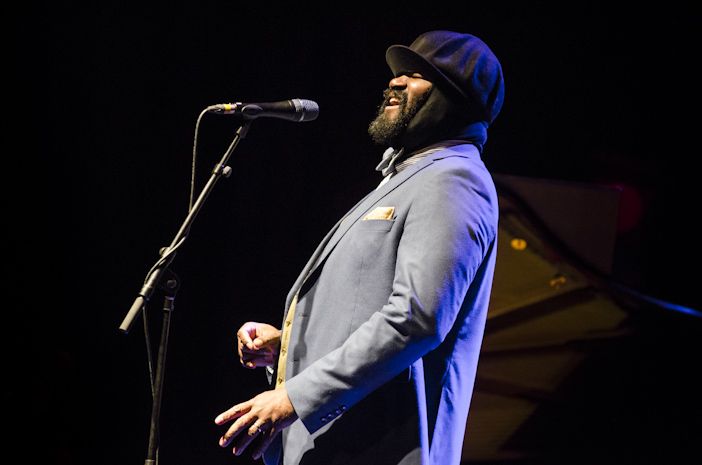 With two jazz legends, in the shape of Herbie Hancock and George Benson, plus The Jacksons already confirmed, the final batch of artists has been announced.

The most popular soul/jazz vocalist of modern times and festival favourite, Gregory Porter makes a welcome return, as do sax behemoth Kamasi Washington and Corrine Bailey Rae, both of whom made their Love Supreme debuts last year. Kamasi collaborator Miles Mosley is part of the same collective and brings his West Coast Get Down crew to town.

Two bands at the forefront of the British Acid Jazz scene in the late 80s, Incognito and Brand New Heavies, go head-to-head with an after hours DJ set and another homegrown 80s star, Mica Paris will delve into the Ella Fitzgerald songbook. The reformed D-Influence, who have opened for Michael Jackson, Prince and James Brown also make their festival debut. The other post-gig parties look set to trump last year’s Dingwalls reunion with sets from Joey Negro, Tru-Thoughts, Nightmares On Wax and Island Records Vintage Remix.

It’s probably one of the best-behaved and well-organised festivals and with improved transport links you can even get back to the comfort of your own bed if you don’t fancy camping.

For more information and tickets visit the Love Supreme website.