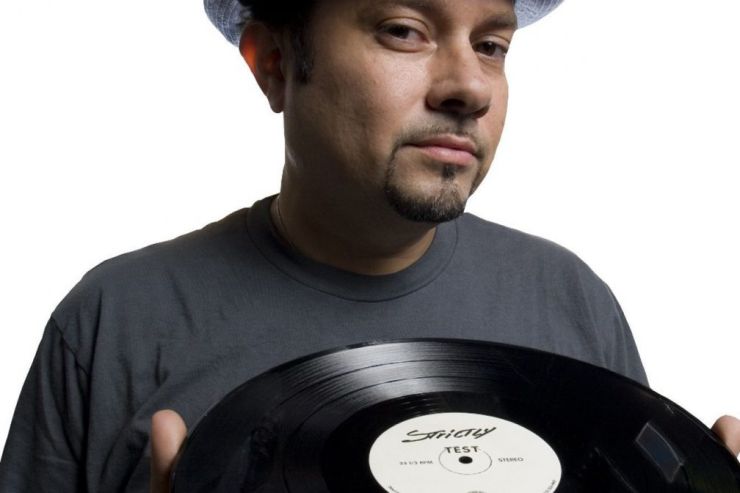 With a great list of names already announced, Love Supreme have just added Masters At Work maestro Louie Vega, who will perform with his full Elements of Life band and also play a DJ set, plus a long list of future legends in the supporting slots.

The cream of the next generation of British stars are well-represented with a number of side players emerging with their own bands. First up is Joe Armon-Jones, a ubiquitous presence at last year’s festival. This firebrand keyboard player is often in danger of stealing the thunder of those that he accompanies, though never in a grandstanding way. His debut album was released last year to great acclaim. Sons of Kemet’s powerful tuba player Theon Cross also released a solo album recently and appears in his own right this year. Other London-based groups appearing include Jake Long’s Maisha, Tenderlonious, Steam Down and SEED Ensemble. This shows the incredible headway made by the forward-thinking UK scene. Returning acts include Gogo Penguin, Orphy Robinson and Acid Jazz legends The Brand New Heavies.

From the international spectrum, there will be artists from France and Australia, while Chicago’s vibrant scene gives us drummer and producer Makaya McCraven (an intrepid collaborator) and trumpeter Marquis Hill’s Blacktet. There will be the usual Q+A sessions and film screenings plus the best of local talent on the Verdict Bandstand.

So it looks like this should be another weekend of amazing music in beautiful surroundings. Long may it continue.