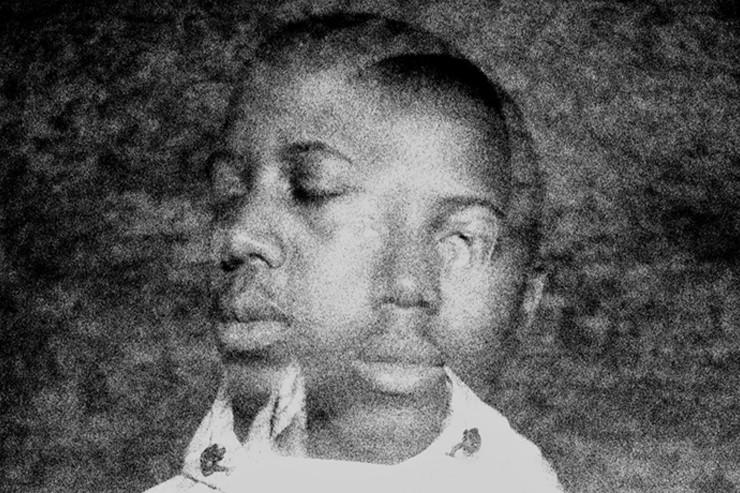 Following the release of his bass-heavy, jazzy singles ‘Only You’ and ‘​Stranger Than Fiction’ last year, followed by ‘Shades of You’ in January, featuring neo-soul singer Poppy Ajudha, South London jazz drummer, producer and composer Moses Boyd brings his fresh new sound to Patterns on 11th March as part of a European Tour. Boyd will be accompanied by a full live band, playing material from his forthcoming album ‘Dark Matter’ due out on 14th February (Valentine’s Day present anyone?)

The release of 2018’s highly collaborative ‘Displaced Diaspora’ EP, which included the breakthrough dancefloor crossover ‘Rye Lane Shuffle’ (mixed by Four Tet and Floating Points) and featuring on the Brownswood Recordings compilation ‘We Out Here’ alongside the likes of Ezra Collective and KOKOROKO, established Moses as a pioneer of a burgeoning London jazz scene.

Combining the raw energy of grime and afrobeat with the freewheeling creativity and collaborative spirit of his jazz foundations, Boyd has created a signature sound that commands attention.