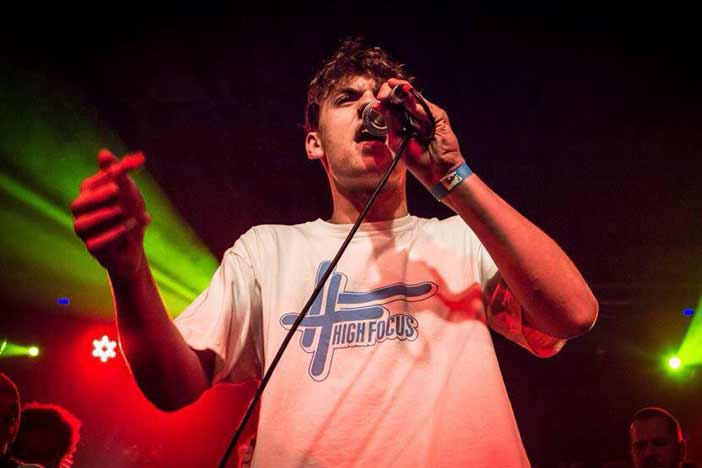 The incendiary wordsmiths and raucous rappers of Poets Vs MCs have seen the stand-off go from strength to shot-fuelled strength: the potty-mouthed periodical regularly sells out, and a special fringe edition won awards following a battle against adversaries from faraway Edinburgh.

Its perennial popularity has allowed the battle to branch out: the youth team, too, is burgeoning, giving the fly boys and girls of the future the chance to build their skillz and trash-talking under the tutelage of professionals within an unintimidating atmosphere.

“We poets and rappers, the best of enemies, bring out the best in each other and in the young people who we work with across the city,” believes lead poet Michael James Parker. “I love that any of the young people inspired by the project can end up battling with confidence on stage, even if they have never done anything like this before.”

Parker admits feeling “continually surprised” by his protégés. “Last year our workshops brought laughter and tears of heartfelt expression,” he says. “All of the participants, poets and MCs alike, felt confident enough to improvise with the band. We’ve got an excellent team of coaches and the support of last year’s participants. They’re keen to share their genius. I’m excited.”