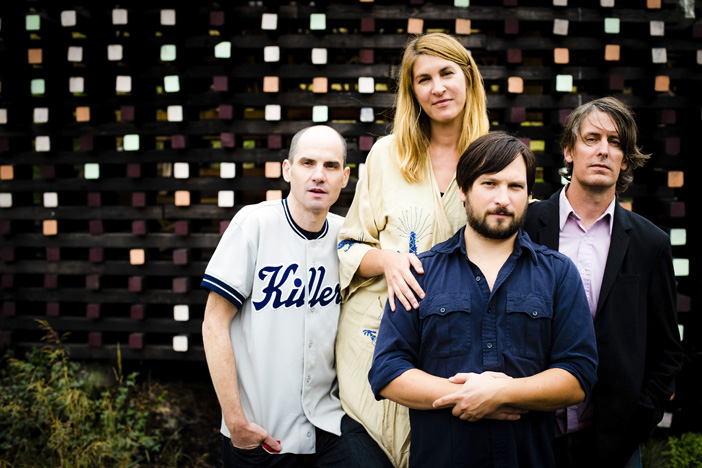 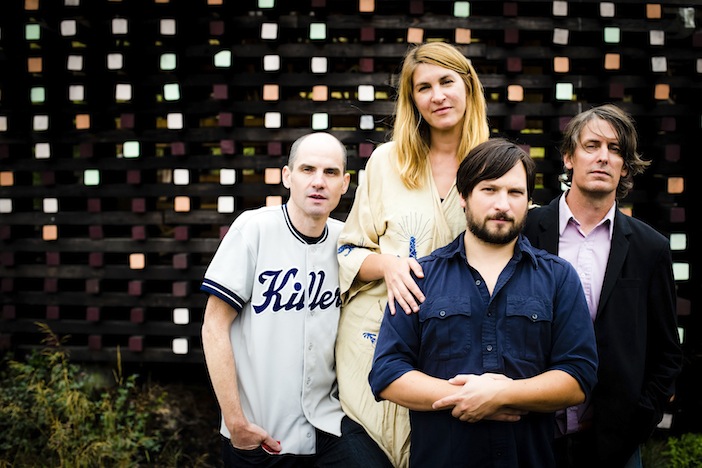 His time as a solo artist may well have exceeded the entire lifespan of Pavement, but Stephen Malkmus still packs the same artful, deliciously abstract punch he did fronting the 90s slacker icons. His sixth album, Wig Out At Jagbags, proved just how far he’s come and his band of Jicks interact with him so intuitively these days that this rare Brighton show promises nothing less than scintillation.