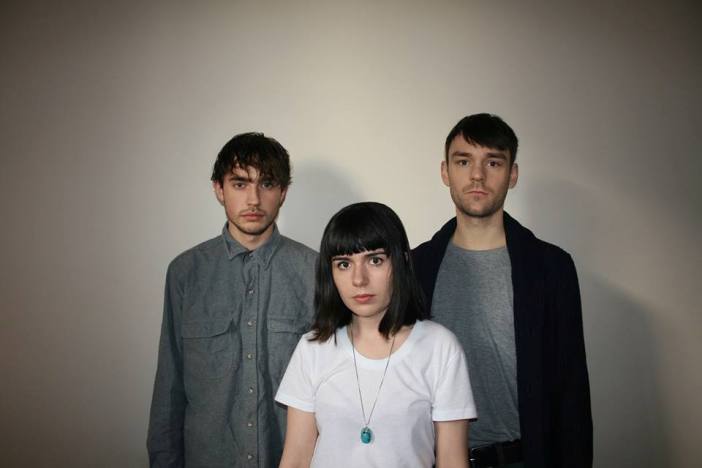 Back for its second year, Two Three Four is the Green Door Store’s free weekend celebration of their favourite new-ish bands from Brighton plus a few guest visitors. Saturday night’s headliners Fear Of Men put out their long-awaited debut ‘Loom’ earlier this year, a dreamy affair that stands in contrast to Sunday’s bill-toppers, Falmouth’s chaotic trash-rockers The Black Tambourines. The net spreads from solo electronics to post-punk exploration, indiepop to grunge, with 22 breaking names filling out the main room (see below) and some acoustic acts dotted around outside. Handily most of them have been stuck on the Green Door’s playlist below, so give that a go before heading down or just stick your head in at any time from 2pm each day.