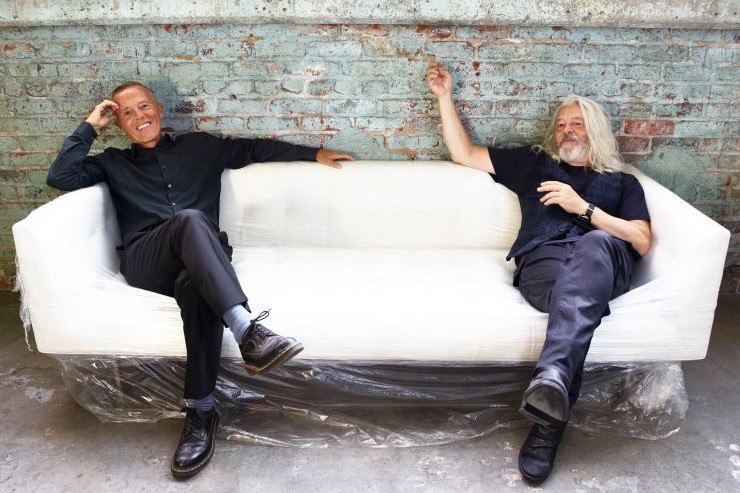 Rolling back to 1982 when their third single ‘Mad World’ propelled Tears For Fears into the charts: for those who witnessed the band’s very first, hauntingly atmospheric and almost fragile television appearances, it’s quite incredible to observe their transformation, four decades on, into seasoned performers currently surfing the outdoor arena circuit.

Their journey changed direction when the two main players, school friends Curt Smith and Roland Orzabal, took their early, deep-thinking, angst-ridden songs (initially centred around Arthur Janov’s primal therapy themes) and evolved them into a fuller, more anthemic and commercial sound on their subsequent two albums, ’Songs From The Big Chair’ and ‘The Seeds Of Love’. Crucially though, they did not stray too far from the heartfelt, thought-provoking content which their fans had grown to expect.

Tears For Fears are never a band to be in a rush: their audience has patiently matured alongside, understanding that this act avoids just solely treading the nostalgia boards. ‘The Tipping Point’ has landed a mighty 17 years after their last studio album. Although it is awash with signature TFF hooky riffs, it is also a clear response to their own interim experiences of personal tragedies and grief. This release contains emotionally charged, raw lyrics that are poignant for many in these post-pandemic times, culminating in the surging reflective ballad ‘Rivers Of Mercy’.

The new material should sit comfortably in the set-list amongst their back catalogue and no doubt the invisible roof will raise as the band belt out their string of classic hits such as ‘Shout’, ‘Everybody Wants To Rule The World’ and ‘Woman In Chains’. After all, it’s been a long road for everyone: “Young enough to play the game, old enough to know, it’s all or nothing.” 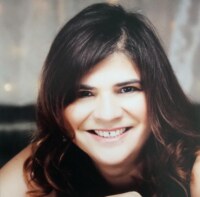