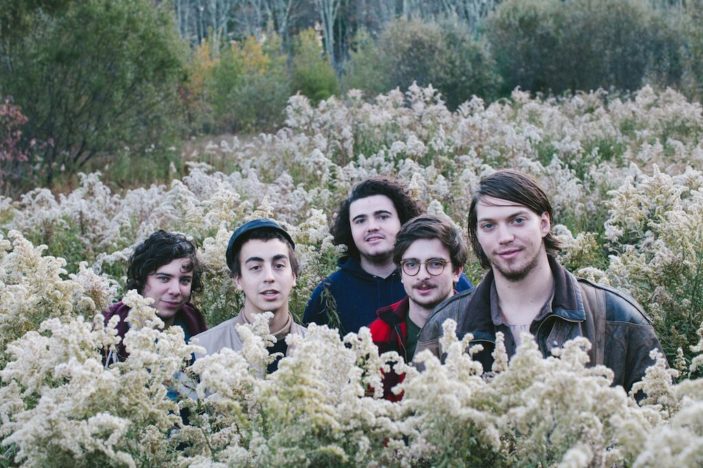 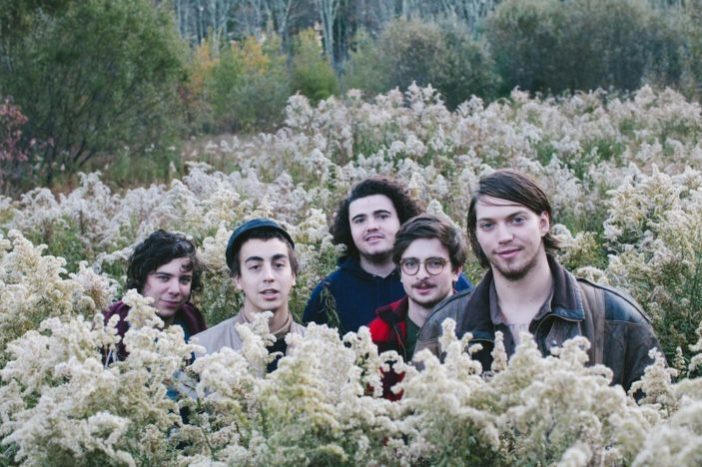 “Twin Peaks somehow manage to translate the last ten years of American guitar music into a 40 minute package.” The Line of Best Fit

That 40 minute package was ‘Wild Onion’, one of our favourite records of 2014. It cemented Twin Peaks, then barely in their twenties, as Chicago’s most exciting band since Smith Westerns.

They also mine a lot of the same influences. Cut Twin Peaks and they’d bleed The Beatles and T. Rex. Highlight ‘Making Breakfast’ is the best Tom Petty song he never wrote.

If ‘Wild Onion’ was an acid trip in the sun, then ‘Down In Heaven’ is a strung out lock-in. This could have a lot to do with the recording process which was completed in isolation at a friend’s studio house. The trick works and the record sounds warm and freewheeling. It also feels like a respectful nod to their heroes The Rolling Stones when they put ‘Exile On Main Street’ to tape.

As rowdy as Twin peaks are on record, they’re even more chaotic live. At the Camden Barfly in April, Cadien (vox, guitar) puked on one of the support band’s guitars.

Speaking of which, support comes from Happyness. Best keep the stage clear just in case lads.

Tickets are £11 online and instore at Resident.