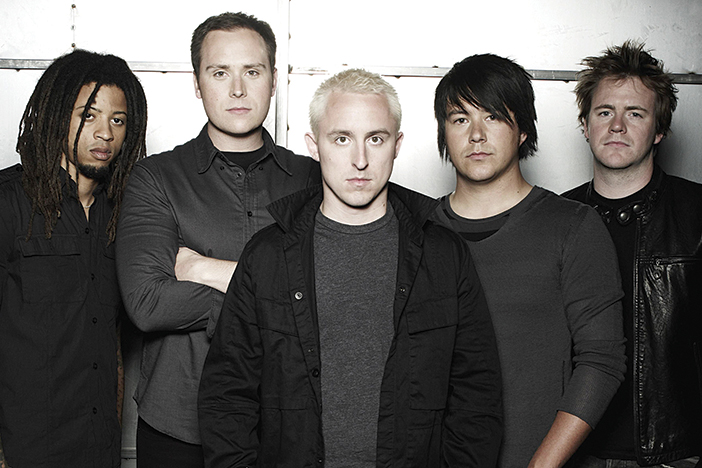 It’s always hard saying goodbye to one of your favourite bands. Fans are rarely given a real chance to. However, you could say Yellowcard have been kind to us, giving their supporters a full world tour following the release of their final album.

In June, the band announced via their website that they would be breaking up, with the message: “Please come and join us on our last trip around the globe. We hope to share this final record and tour with each and every one of you.”

Although Yellowcard have a habit of experimenting with new sounds, their music has never been a disappointment and their fanbase has grown larger over the years. They are best known for their 2003 record ‘Ocean Avenue’, which was released during what some might call the band’s peak. However, following this, Yellowcard have come out with half a dozen albums that are just as impressive.

The band will be hitting Brighton’s Concorde2 on their farewell tour and we look forward to a pop-punk show full of energy and emotion.

Sometimes an article is a bit of a team effort, and those are tagged SOURCE Writers. If you’d like to be part of that team, hit the Contact link at the top and get your work on this website.
← PREVIOUS POST
Julia Holter Review
NEXT POST →
Interview with Jacob Richardson of The Sons of Noel and Adrian
Mailing List
Recent Posts
Website developed in Brighton by Infobo
Copyright © Brighton Source 2009-2021
Yellowcard, Wed 21st December - Brighton Source