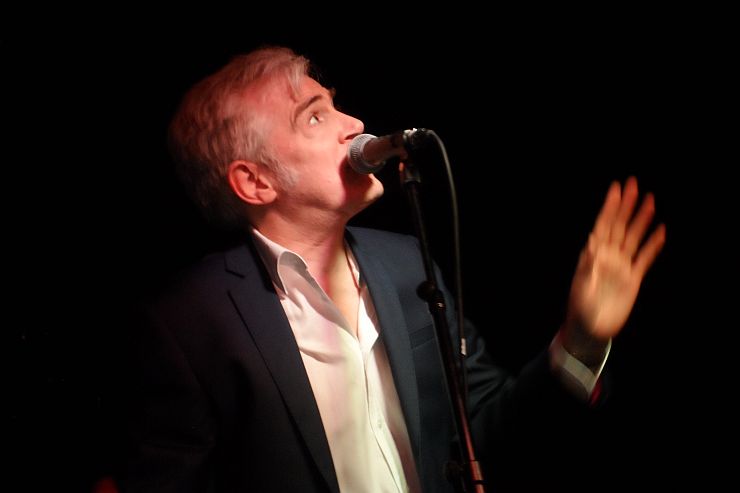 One of the joys of living in Brighton is the unexpected. You can never predict how your day is going to pan out but you can usually bank on a surprise or two along the way. And so it was that we found ourselves at the beloved Prince Albert on a Saturday afternoon for a compendium of cultural delights hosted by Brighton’s leading queer garage cabaret combo. The event was billed as An Afternoon with Derek ft. Philip Jeays and things were kicked off with a beautifully-crafted and exquisitely-performed spoken word piece by the band’s drummer, birthday boy Brian Blaney. His tale of being grilled by a condescending fellow passenger in a first class carriage as to his right to be there was a triumph. 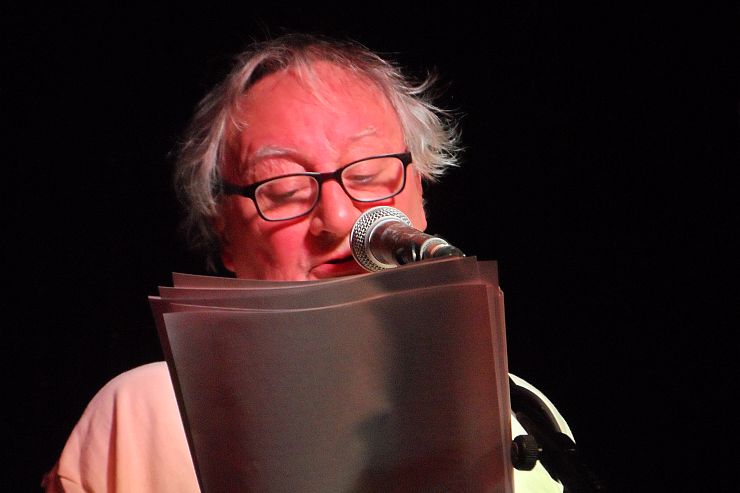 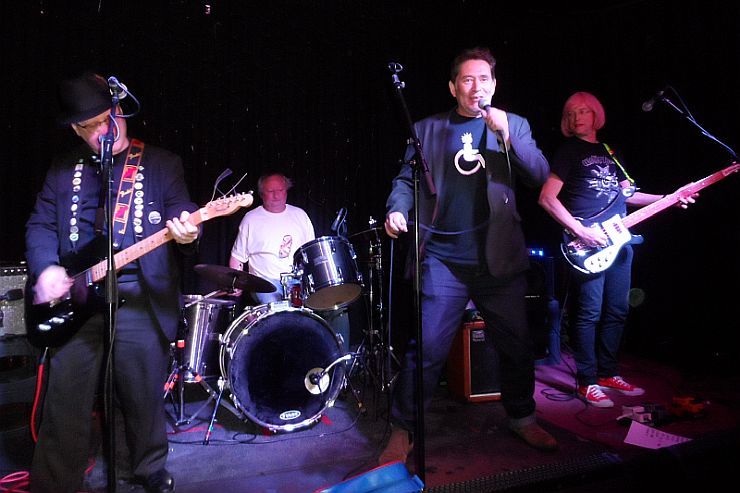 Worcester poet Ade Couper brought some order to proceedings with a selection of his socially conscious works that recalled Roger McGough then following another Blaney vignette it was time for the headline act. Philip Jeays should be a household name but shuns the limelight in favour of occasional performances of his self-penned chansons and twisted ballads. Some audience members were friends and fans but those not in the know were soon won over by his mesmerising stage presence. With Bowie and Scott Walker gone, he continues the tradition of the vocalists taking their cue from Jacques Brel, by exposing their own emotions, triumphs and tragedies in dramatic songs. Often sad, sometimes filthy but always honest and totally absorbing. There were many highlights but ‘Geoff’ drew the best response. This was the tale of Jeays’ lifetime envy of a more successful, better looking acquaintance and his attempts to wrestle his possessions and “smiling, beguiling blonde of a wife” away from him, delivered with great passion and panache. This rare appearance was over all too soon. 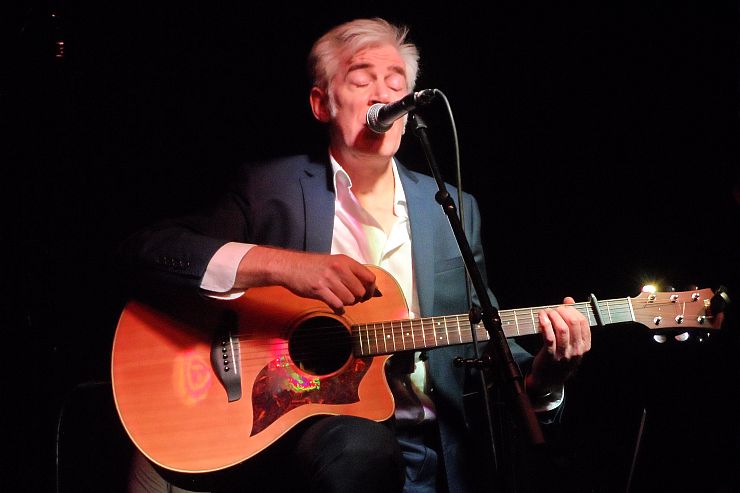 It’s hoped to make these afternoon shows a semi-regular event so keep an eye out on the Asbo Derek Facebook page for future announcements.

The Prince Albert, Saturday 4th May 2019