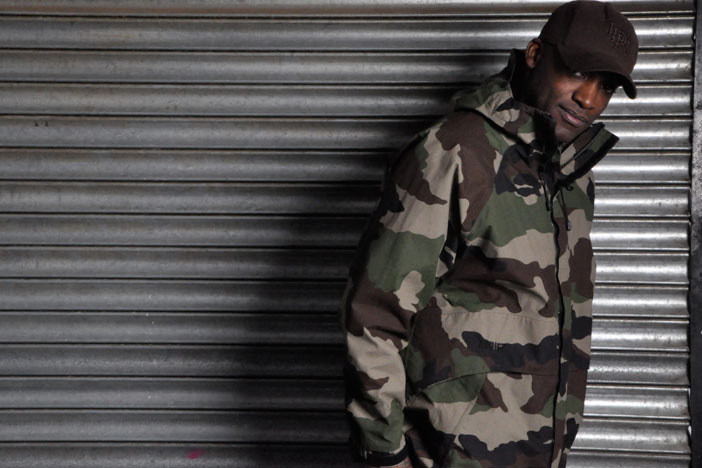 Single: Bat For Lashes
‘Laura’/’Marilyn’ (Parlophone)
Bat For Lashes has released a special 7” for Record Store Day every year since 2010, and this time around it’s a conceptual coupling of two tracks from last year’s ‘The Haunted Man’. You’ll already know the inescapable and beautiful ‘Laura’, finally making its appearance as a vinyl single. ‘Marilyn’, from Vogue’s online Love Songs Sessions, gets an entirely different, simple and propulsive arrangement with Natasha Khan’s reverberating guitar chords leading the way.

Single: The Leisure Society
‘Fight For Everyone’ (Full Time Hobby)
Taken from The Leisure Society’s new album ‘Alone Aboard The Ark’, ‘Fight For Everyone’ is a brighter than usual pop tune tugged along by a snappy 70s keyboard line straight off a Chicory Tip record. The group’s organic, brass and piano embellished sound is still present and correct, with leader Nick Hemming calling his Olympian-inspired vocals in from a retro radiogram set. This RSD 7” comes on blue vinyl.

Album: Metronomy
‘Pip Paine (Pay The £5000 You Owe)’ (Because Music)
Metronomy’s album debut finally gets a belated vinyl pressing for RSD, a double LP edition in a green fabric casing (matching the cloth packaging of the sought-after original CD edition). Far removed from their later incarnation as a sly dancepop group, ‘Pip Paine’ was an assemblage of Joe Mount’s bedroom electronic sketches, taped at home in Devon from 2002-06 and released while he was making his name as a resident on the Brighton scene. Pip Paine, where are you now?

VARIOUS: Tru Thoughts
Tru Thoughts’ RSD offerings include a new 7” from Rodney P from Sleepin’ Giantz/London Posse. The suave ‘Success’ finds him joined by soul vocalist Harleighblue and the Renegade Brass Band, with a first time on vinyl appearance for reggae groove ‘Live Up’ on the flip. Harleighblu reappears on the latest in Tru Thoughts’ Black Gold promo series with the unreleased ‘Enough Now’. A new take on Alice Russell’s ‘Breakdown’ and a couple of lush tracks from Hot 8 Brass Band and Natural Self round out
the 12” EP.