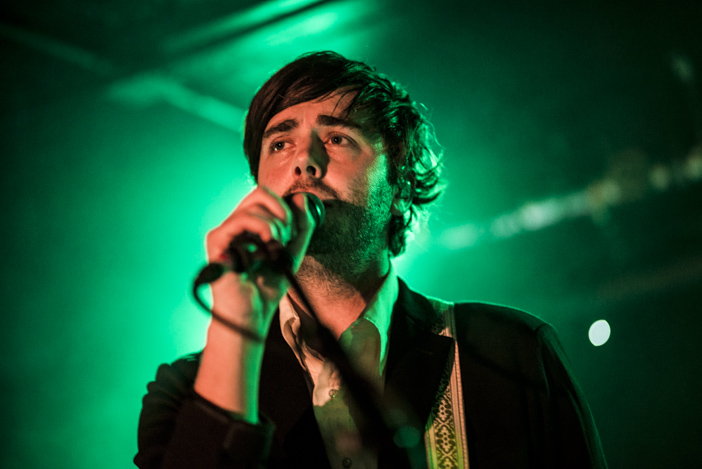 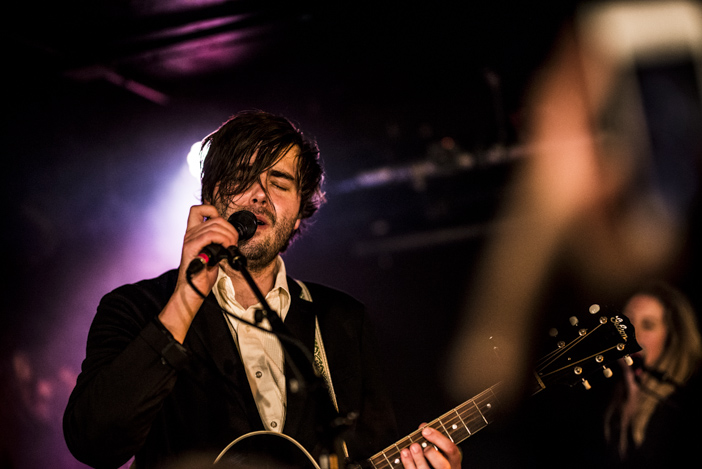 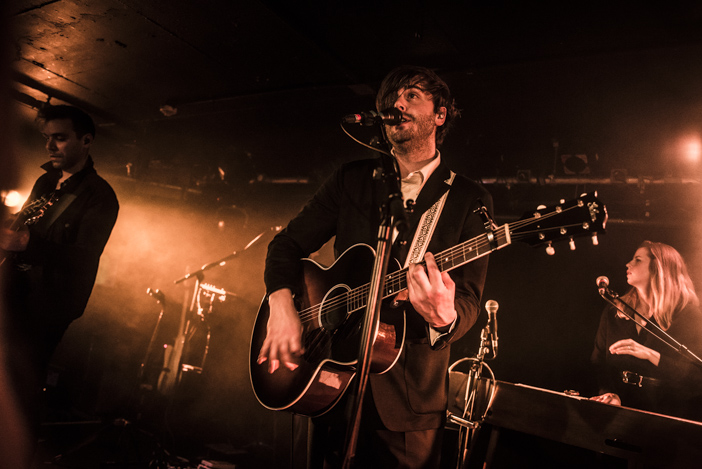 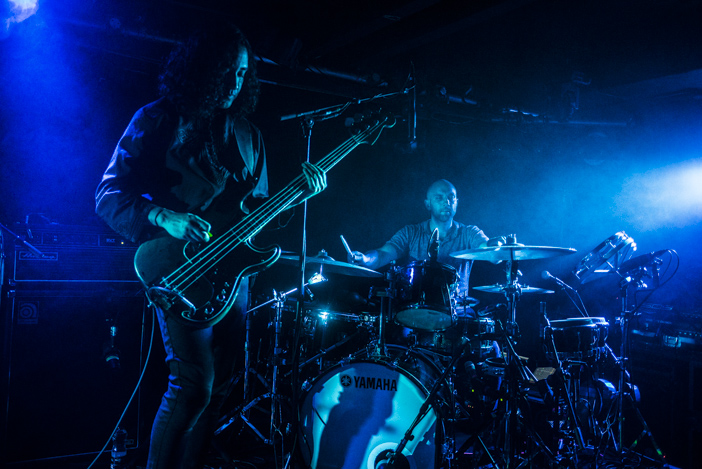 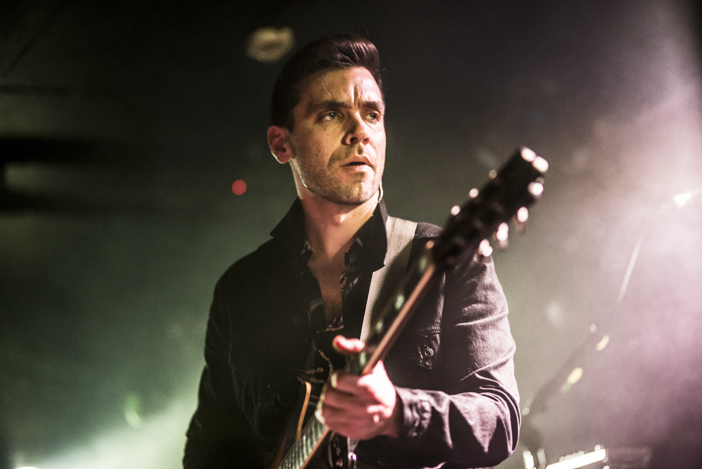 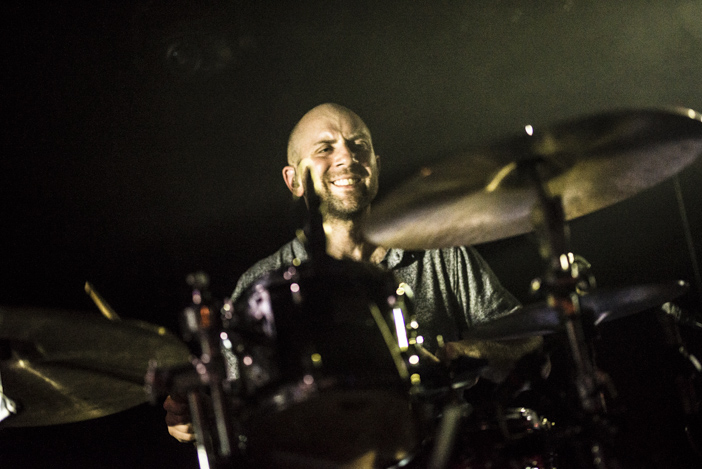 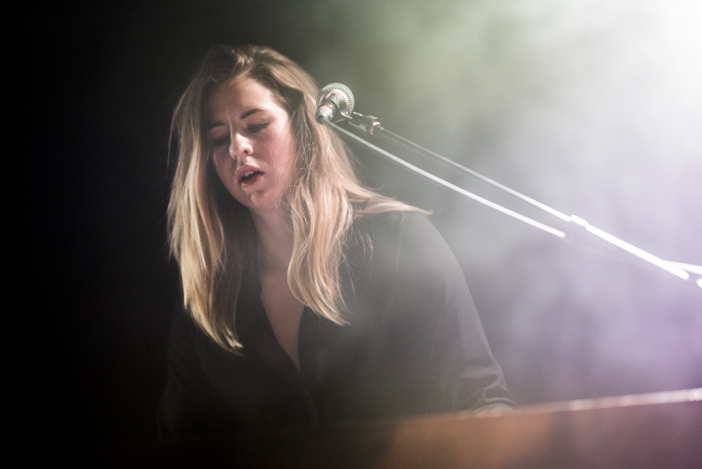 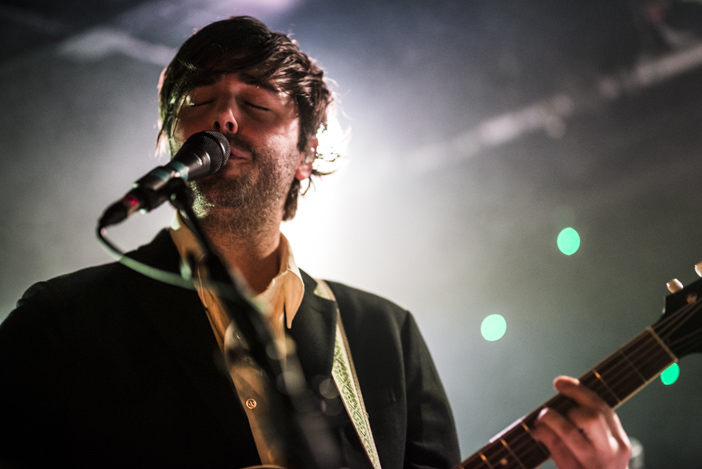 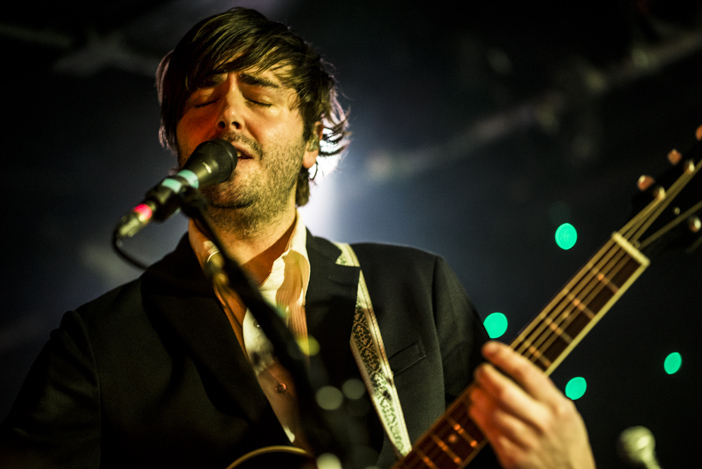 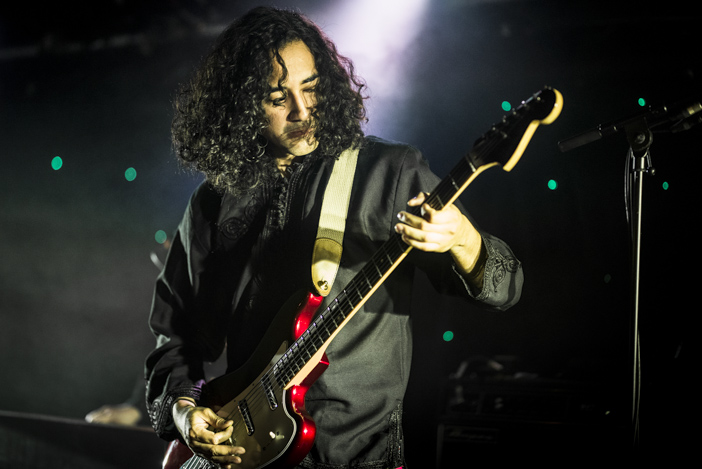 Lord Huron, fronted by founder Ben Schneider, brought their wistful and melodic American folk rock sounds to the Komedia. Named after one of the Great Lakes in Michigan where Schneider spent his formative years playing around the campfire, the band was first formed as a solo project before more members were gradually added creating a fuller sound on tour.

We were at the show to capture Lord Huron in action. Support came from London four-piece Flyte, a band with great promise that you’re sure to hear more of in the coming months.

Francesca Moore’s passion for the performing arts has seen her photographing live stage events for the past ten years; shooting at intimate venues and major stage events for a range of editorial clients, and with the production of limited edition fine art prints. Her personal work stems from interests in people and the environment, where she draws on her scientific background to portray humanitarian, social and environmental issues. She began contributing to the SOURCE after a permanent move from London around the time the magazine was dropped for an online only presence. She’s assured there’s no correlation.
← PREVIOUS POST
Get Down Symphony: Michael Jackson's Greatest Hits
NEXT POST →
Street Source No.23
Mailing List
Recent Posts
Website developed in Brighton by Infobo
Copyright © Brighton Source 2009-2020
Lord Huron Photos - Brighton Source