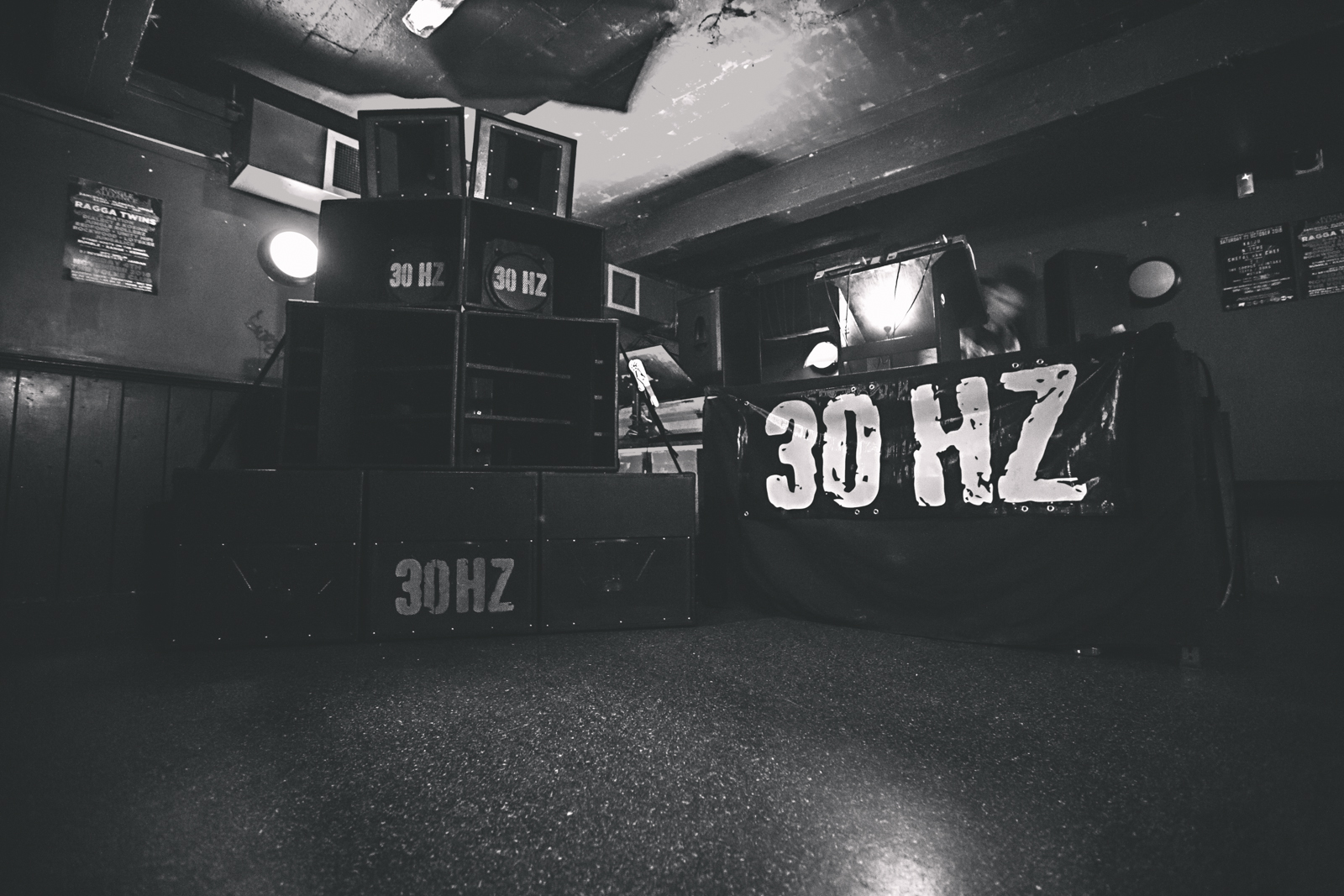 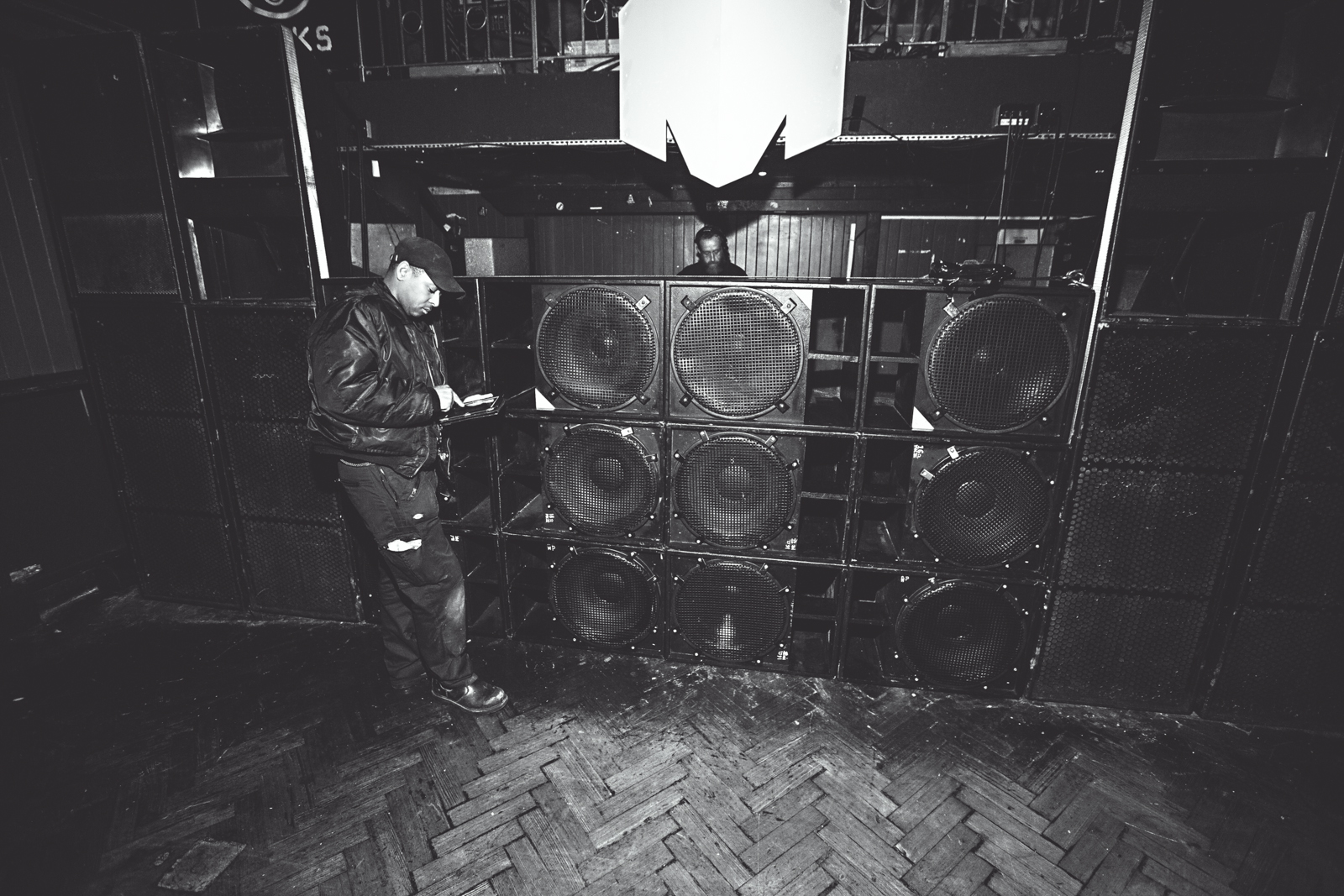 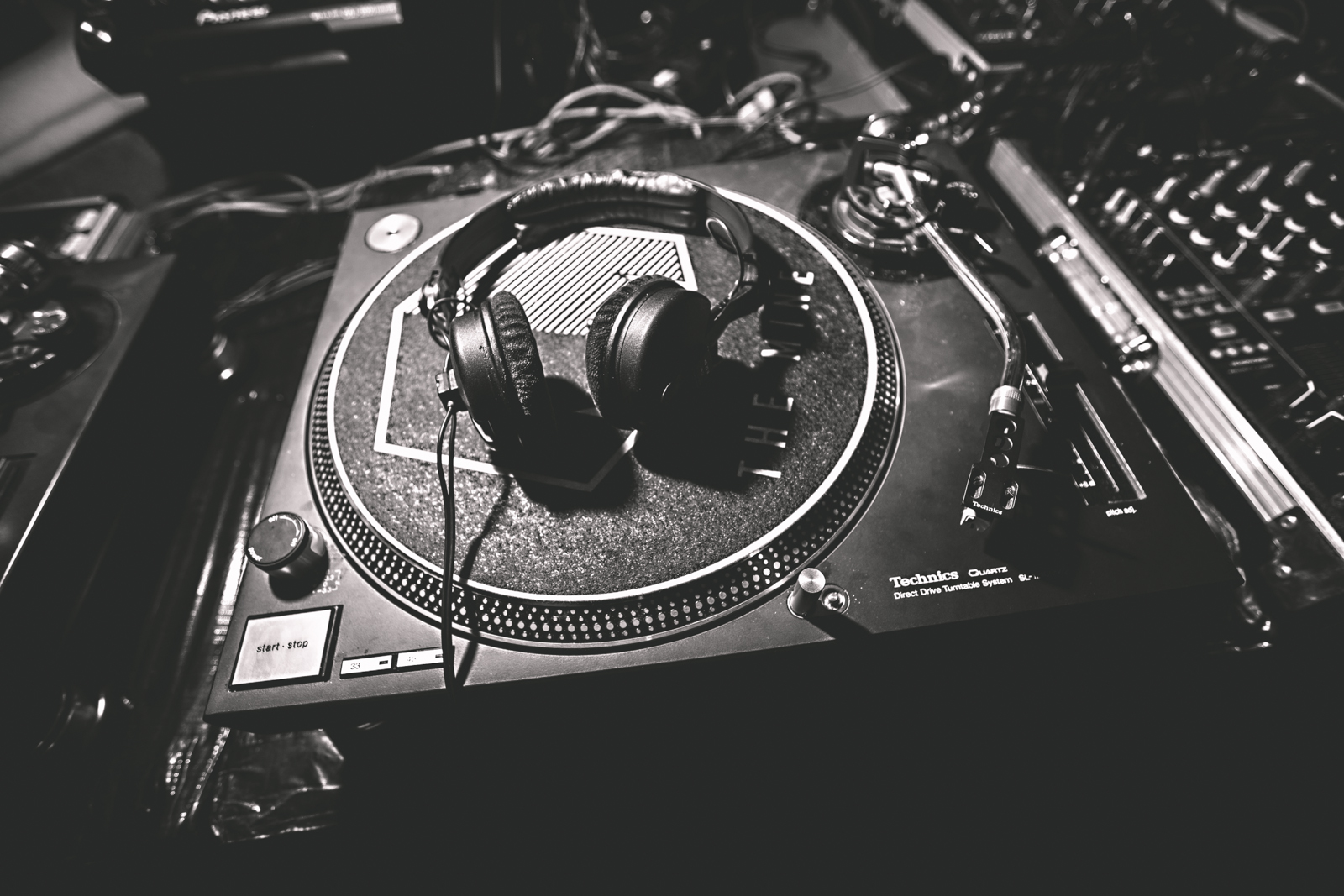 Silkie at The Mine Review

After a storming 4th birthday event to finish 2016, dubstep promoters The Mine started the new year strong with a glorious headline set from London DJ Silkie and high calibre support.

Last year might have been cruddy in many many ways, but dubstep and bassline fans found their happy place at The Volks nightclub as The Mine continued to bring the best international talent to the town. Anyone who has been will testify to the quality of both the DJs and the production. The rigs upstairs and down are clear and full and tailor-made for the kind of bass music some club set-ups struggle to host.

Upstairs took time to hit its stride on Saturday, so the 30Hz crew and their guests made the most of a packed room to show their skills; Maekha and Sirius taking over early and pacing it well. By the time SOURCE crept back upstairs the main room had filled up, the rig was booming again and some classic hip hop heavy bass was being dropped.

The Mine team are not afraid to mix up the elements. Don’t be fooled into thinking these guys are anything but serious about their dubstep, but between 11pm and 7am you will also hear other styles dropped in. From the outside looking in bass-heavy nights can seem a little, well, solemn, but huddled round the bass bins, you’ll find the most satisfied bunch of misfits. And the crowd were bouncing heavy by the time headline Silkie hit the decks.

“It’s all about the crowd,” said the man himself after what turned out to be one of the smoothest and most energetic sets we’ve ever witnessed. And the crowd loved it for sure. Silkie livens up the dubstep scene in the way that Marky once spiced up drum and bass. He plays the room masterfully, keeping everyone high, heavy and hanging on for more.

SOURCE finished the night back down in the basement, chatting and jumping about to some old school jungle, before bowing out reluctantly in the early hours but the night was still rolling and the quality never dropped. Happy New Year indeed.