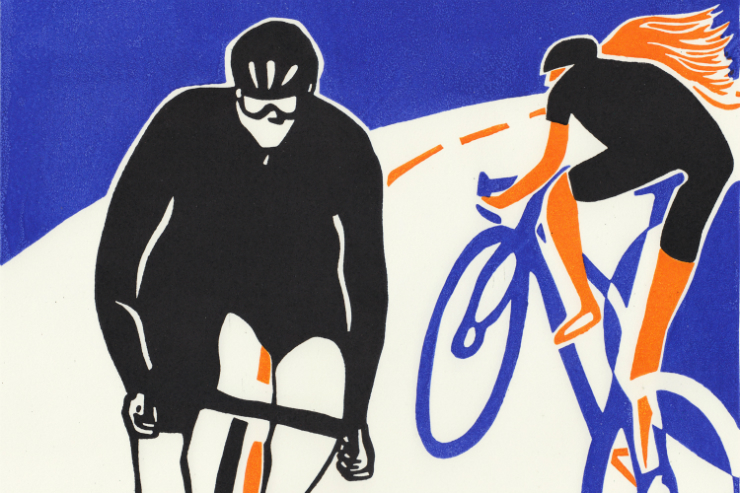 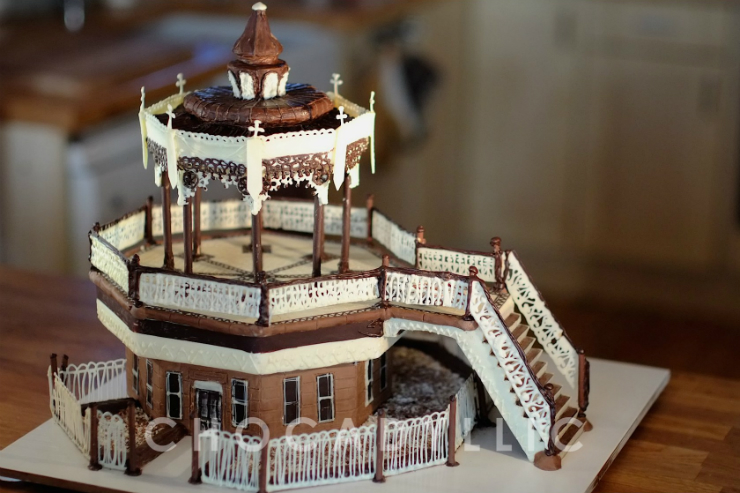 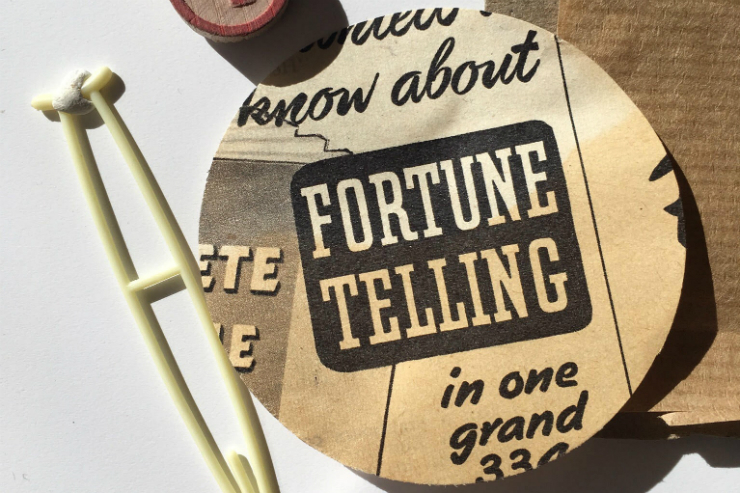 Inviting yourself into a stranger’s home would seem an intrusive move under normal circumstances, especially if you’re anticipating artistic inspiration (and, frequently, tea and cake.) Artist Open Houses 2019, though, makes the premise entirely acceptable – in fact, it positively encourages exploration.

The idea dates to 1981, when Ned Hoskins, an artist from the Fiveways area of the city, let the public into his home to view his work, and the work of a group of friends. Almost 30 years on, the annual festival is the largest of its kind nationally, with more than 2,000 artists and makers in around 200 houses and studio spaces, organised into areas including Hanover, West Hove and the wider reaches of Sussex.

The best approach is probably to pick a few you like but leave enough room to happen upon surprises as you go. Here are five of them. 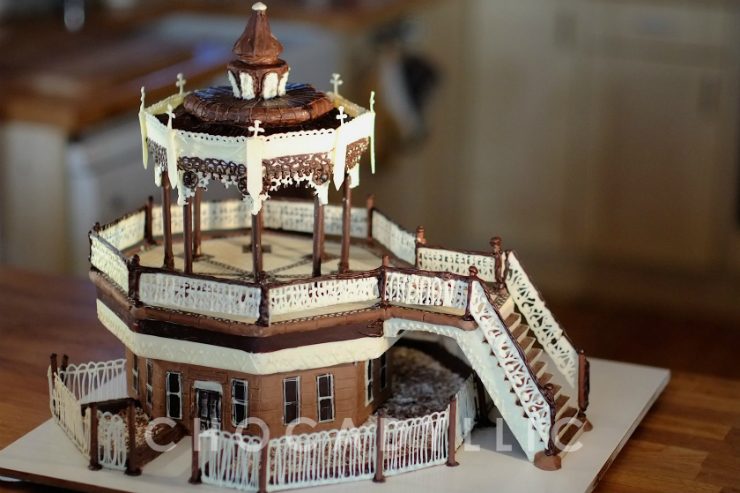 Chocolate artist Ev Day is exhibiting a range of sculptures made entirely out of chocolate, creating an “amazing sensory experience”. As well as chocolate sculptures, Day will be debuting a chocolate kitchen where demos will take place. Several other artists will exhibit, including celebrated ceramicist Kay Aplin, who recently produced work for ‘Collect Open 2019’ at the Saatchi Gallery. Visitors can expect a different chocolate-themed surprise during each weekend of the run.

Now in their tenth anniversary, the winners of Best Open House at last year’s Artist Open Houses are a dependable highlight of the festival. The 2019 edition will feature kinetic and constructivist works alongside a retrospective exhibition of 67 Encounters artists from 18 countries, including Carlos Sanchez’s new collection and Miladys Parejo’s installation, which recalls a decade of collective memories. 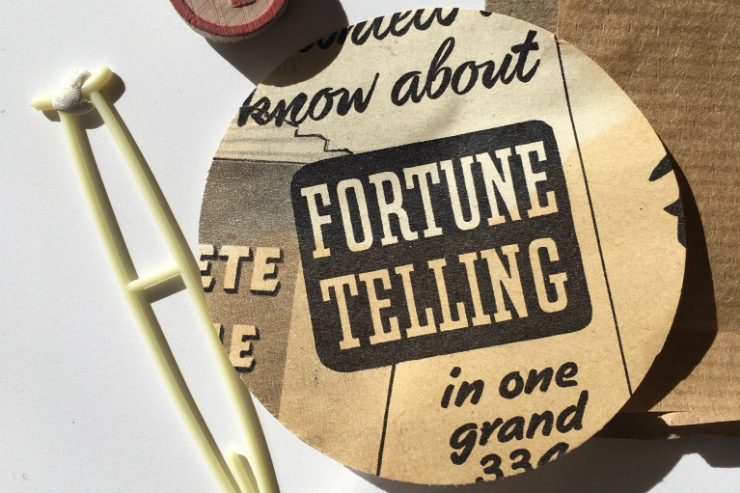 A new venue set in one of the oldest houses in Brighton, built in 1789, this new batch of works has been conceived by artists and illustrators Catherine and Teresa Grimaldi, who are descendants of the world famous clown Joseph Grimaldi. As The Sisters Grim, the Grimaldis spin together collaborative children’s books, illustrations, puppet making, textiles and installations in humorous, hands-on exploratory works. They will be presenting new work independently, using collage, found objects and embroidery

An Exhibition in a Funeral Home: Bowley & Gallagher: Fiveways Trail

Family-owned funeral directors Bowley and Gallagher want to demystify and normalise the spectre of funeral directing, opening their doors for works from Brighton-based artists and creating a conversation that need not be as necessarily macabre as it seems. Vee Pease, Trisha Keith, Kate Wand and Throw to Fire participate, with the range of media taking in watercolour, ceramics, fine silver jewellery and textiles. 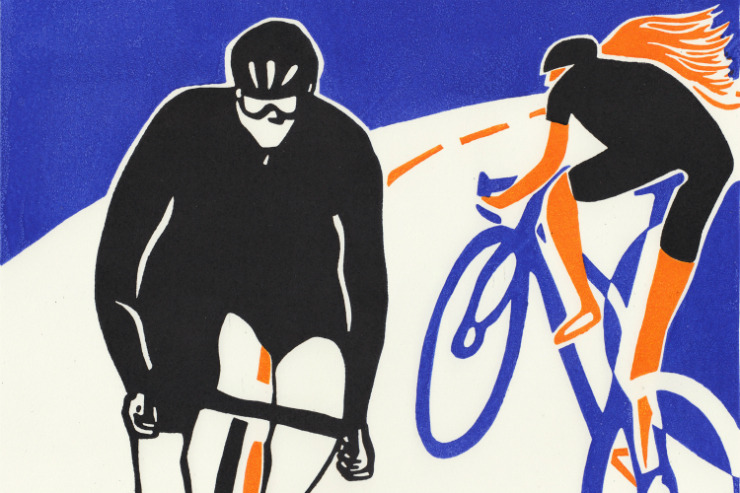 The winner of the 2019 Brochure Cover Artist’s Award, this Brighton-based artist creates vibrant, colourful prints featuring images of old cassette tapes, vintage cameras, snowboarders and birds. Last year, ‘Cassette Tapes’ was selected for the 250th Royal Academy Summer Exhibition, curated by Grayson Perry. Forward was also one of three artists chosen by the BBC to be filmed for their documentary about the RA Summer Show, which led to the entire edition of the artworks selling out at the private view. Forward is concurrently exhibiting at Hove’s Old Market until the end of May.