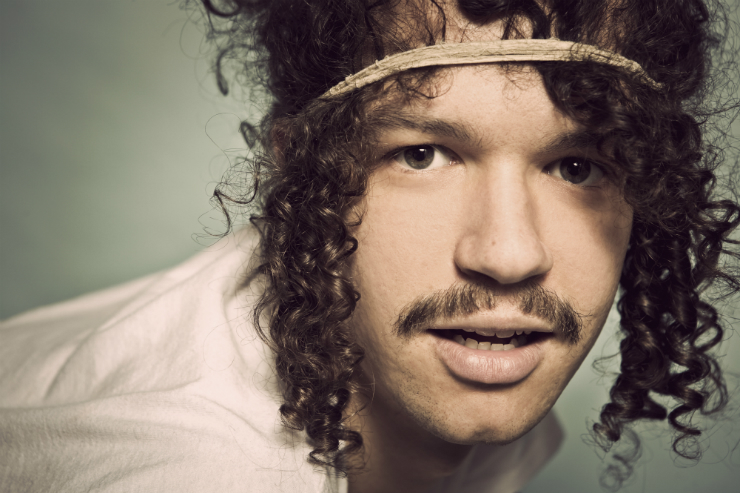 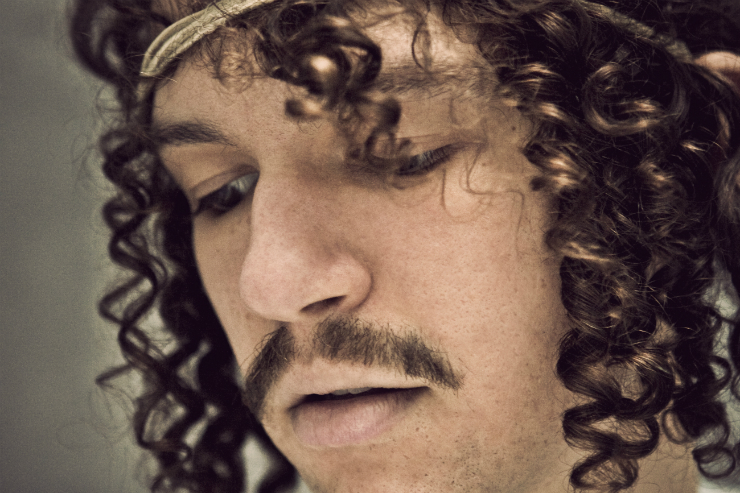 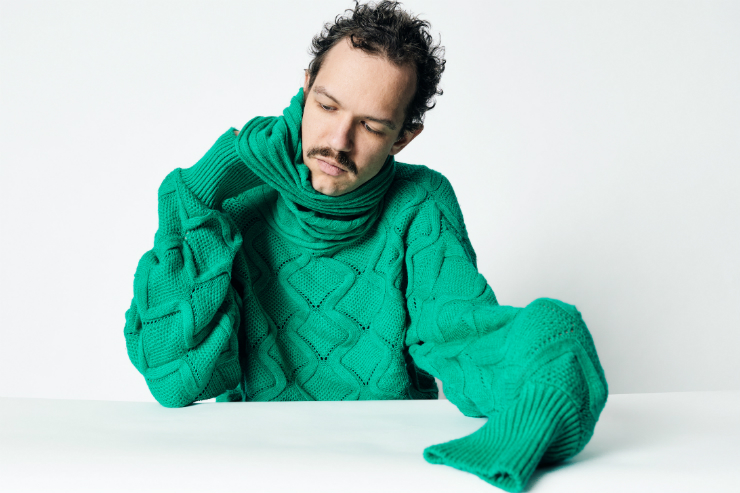 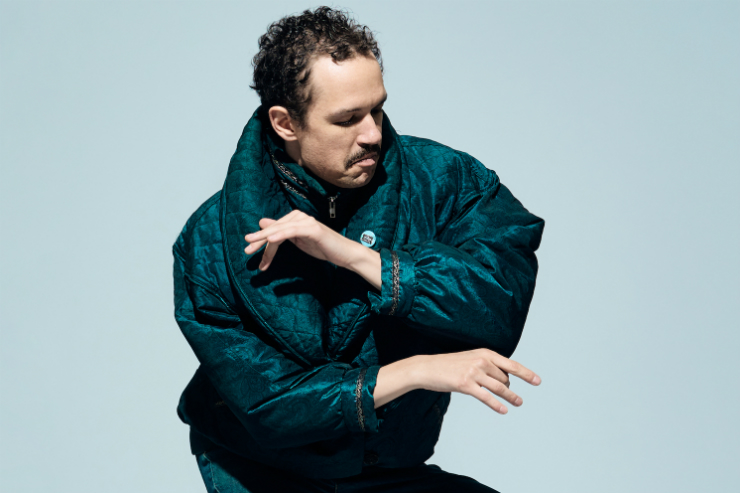 Unfortunately due to the current situation with COVID-19 this show has been rescheduled. It will now take place on Wednesday 24th March 2021. All tickets remain valid for the new date.

Darwin Smith has described going on the road as the most important element for the band he formed sometime in the late noughties, which is just as well given their prevalent early success far from their New York home. Arriving at an opportune moment for its lo-fi, whimsical indie style in the UK, their self-titled debut struck a particular chord through its collision of catchiness and charm, led by Smith’s too-cool drool and characterised by an endearing willingness to forego any self-consciousness about entering the stage to backing tracks that included ‘Do the Bart Man’.

Anyone fearing that the ensuing decade might have deadened their loveable dorkiness would have been reassured by the video that swiftly accompanied the announcement that the record will be reissued and toured in full to mark its anniversary, in which Smith – looking little removed from the cherubic hipster he portrayed on the front of the NME many moons ago – performed a celebratory disco shuffle dance in his kitchen.

It hasn’t all been songwriting and light, though – as well as a more recent, feature-length documentary about their 2011 tour, last year the band released a series of short films about the tour that supported their fourth album, ‘10 Songs That Happened When you Left me with my Stupid Heart’. At times, these serve as a winningly honest portrait of the realities of modern touring for most acts: shows short of capacity, mixed receptions, confused cash counting and xylophone section rehearsals apparently held in the basement of a fan whose home they crashed at.

Even without their commitment to exuberance in the face of hardship, their refusal to gloss over the cracks suggests a confidence in perseverance that is worthy of celebration.

Ben Miller is a SOURCE feature writer and reporter.
← PREVIOUS POST
Witch Hunt Review
NEXT POST →
Ask Me Anything Review