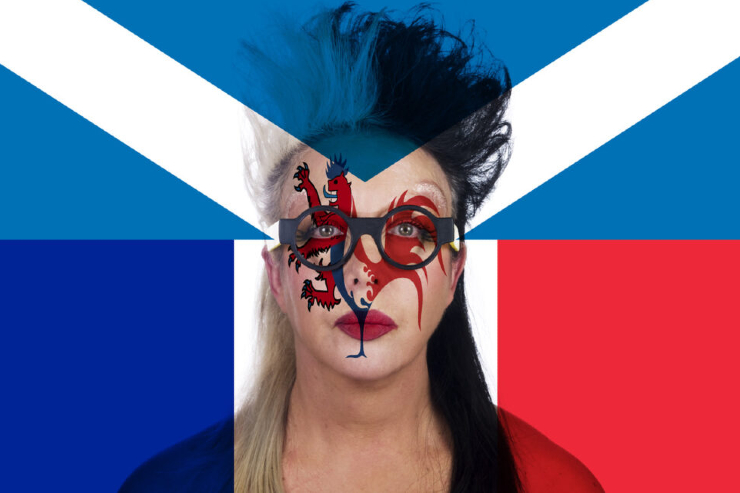 Set in a Georgian house near where suffragette Ellen Isabel Jones once lived, the first exhibition from Hundred Heroines, the only UK charity dedicated to promoting women in photography, provides a home which founder Del Barrett describes as “quirky” for pieces from 29 artists.

They include letters from reluctant sitter and Magnum photographer Eve Arnold and revered writer Tom Wolfe, who died in 2018, as well as correspondence from human rights activist and anti-apartheid campaigner Desmond Tutu, a blonde wig by Joy Gregory and a doll and silk pyjama top from the making of Little Red Riding Hood, created by Chile-born British-Hungarian Mari Mahr.

Curator Zelda Cheatle has targeted eclecticism in a show she calls “a magnificent cornucopia”, each item containing a compelling story. The Grange became the venue through artist David George, who offered the space to Hundred Heroines after he had been shown it to exhibit his work. 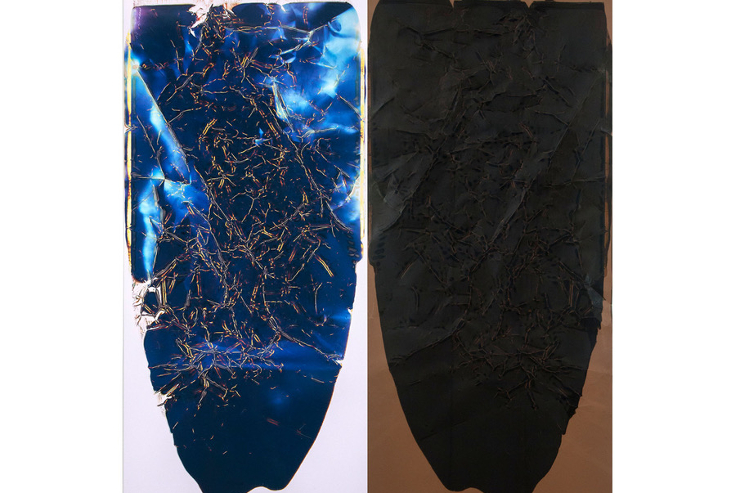 “The artists in this show were chosen mostly for geographical reasons, as we had a short lead time,” explains Cheatle, discussing her exhibition with an organisation initially set up with the ambition of finding 100 inspirational photographers. “Logistically, it was easier to ask artists – particularly for the installations – who were within travelling distance of the museum.

“The whole exhibition is weird and wonderful. Monica Alcazar Duarte has made an installation of vermiculite, and that reflects the barriers she’s had to overcome to make work about space exploration.

“Clare Strand’s balloon installation is great fun – it’s part of a performative artwork from 2016. Unlike most museum objects, which are traditionally preserved, Clare’s will intentionally deteriorate over time. 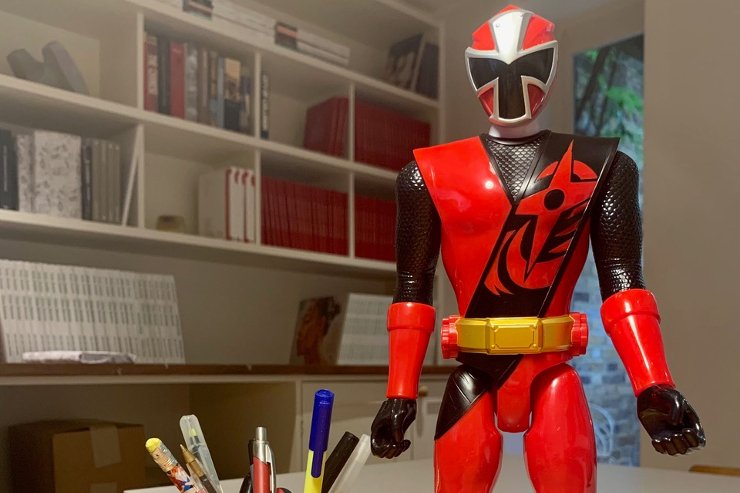 “I hope that the audience will enjoy the stories that go with the objects. An artist has many sides and discovering the backstory or the innovative ways of creating ideas that result in an image will open entirely new ways of looking at work.

“Often a two-dimensional photographic print has been created after much research, much time spent, and this collection is part of giving a deeper, more detailed insight into the workings of a heroine’s practice.

“Perhaps people will think of their own significant objects, their own ways to make their memories visible. Perhaps they will collage a picture together. It is all in the eye of the beholder – but also the mind of those who read the stories and then apply them.” 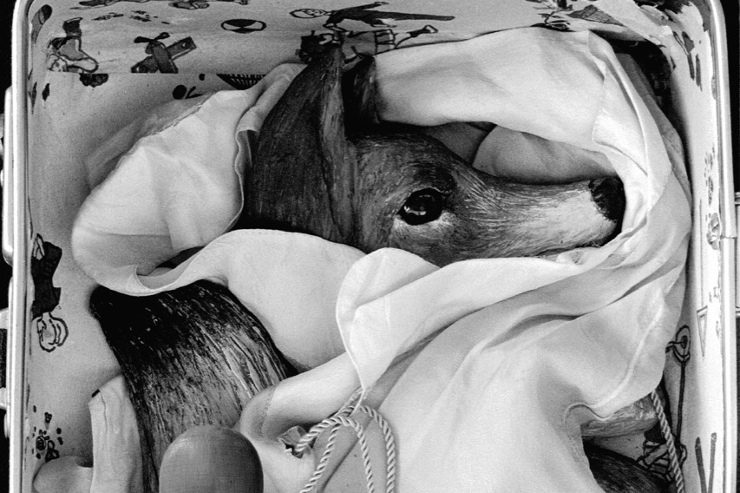 Barrett also picks out a birdcage hung in the gallery by Helen Sear, currently held in both the Arts Council and Nottingham Castle collections, and a giant polaroid by revered American Ellen Carey, whose works are held by institutions including the Metropolitan Museum of Art.

“The objects are enhanced with a backdrop of contemporary photography and stories which contextualise them beyond the exhibition space,” says Barrett. 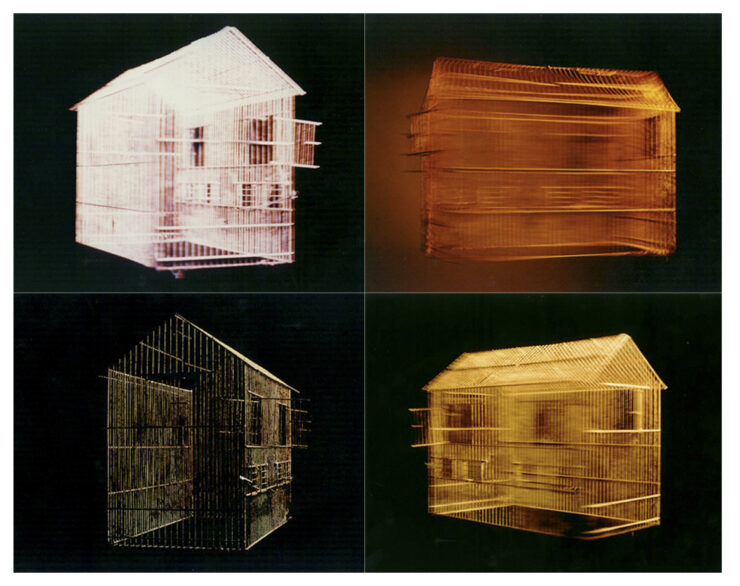 “The show offers a striking counterpoint to the museum’s Kipling room, which is redolent of the Victorian patriarchy and empire. The objects relate to the practice of women artists and are a reminder of how much progress women have made since Kipling’s day.”

The road to this point, almost inevitably, has been complicated by the pandemic. After their original idea for the collection gathered momentum, the group branched off from the Royal Photographic Society to form a charity which also offers pop-up exhibitions as part of a Museum on Demand programme.

“The start of the journey was not quite as planned,” says Barrett, reflecting on the difficulties of not being able to exhibit in public spaces last year. “We swiftly embraced the online possibilities and created a number of virtual exhibitions, as well as providing resources for anyone interested in learning more about the contribution of women to photography.

“Our hopes for the future are for a fully participatory and progressive museum, gallery space and living archive about the contribution of women to photography. We are about to open a small physical space in Gloucester, which will be the stepping stone towards a progressive and creative museum for women in photography.”