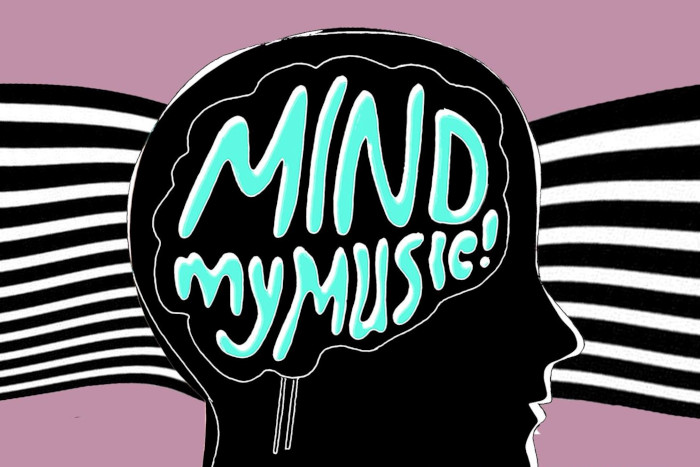 Mind My Music, Sat 26th May

If you still have any appetite left for live music you won’t want to miss out on next Saturday’s Mind My Music festival. Taking place in the new Circle Arts space in an industrial area just behind the coastal road, this is a stellar line-up for an excellent cause.

Headliner BC Camplight, formerly of Philadelphia, has adopted Manchester (UK) as his home and after two acclaimed albums including 2015’s ‘How To Die In The North’, his third ‘Deportation Blues’ is due for release on Bella Union this summer. His Great Escape gig was reputed to be one of the highlights of this year’s festival, so if you missed out this is a welcome chance to see him in action, and if you were lucky enough to see him at TGE18 then you will want to see him again.

Joining BC Camplight are 2016 Americana Award-winners Danny and The Champions Of The World, fronted by Danny Wilson formerly of Grand Drive, and a rare show by the brilliant local band Electric Soft Parade, fronted by brothers Alex and Tom White (of The Brakes, The Fiction Aisle), whose 2002 debut spawned two Top 40 hits and whose subsequent albums have received high acclaim. Other acts on the bill include the psych-rock dynamo Brothers Twain (think Scott Walker and The Pretty Things), Alan Grice’s piano-driven pop of Fierce Friend (their new album is excellent), the atmospheric psych-folk of ex-Brightonians Diamond Family Archive, a stripped down version of the superb country-rock act The Delta Bell and singer-songwriter Hattie Cooke.

The whole event is guaranteed to be brilliant. It’s also amazing value and a fundraiser for Music Minds Matter, a new service set up to support musicians in addressing mental health issues as part of Help Musicians UK’s (HMUK), a charity with almost 100 years of experience providing support for musicians.

There are still some tickets left but don’t hang about. Tickets are available online here or from Resident Records.

Mind My Music is at the Circle Arts Centre, Portslade, from 4 to 11pm Saturday 26th May