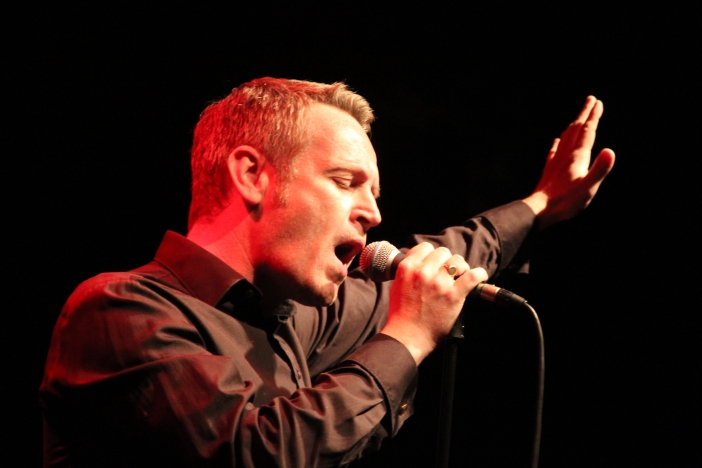 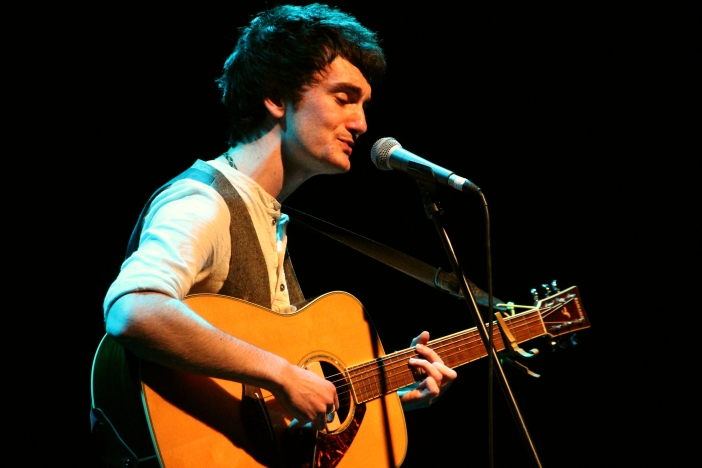 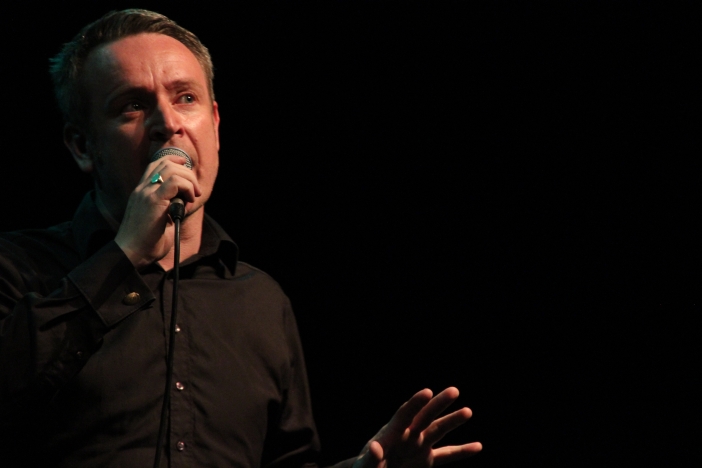 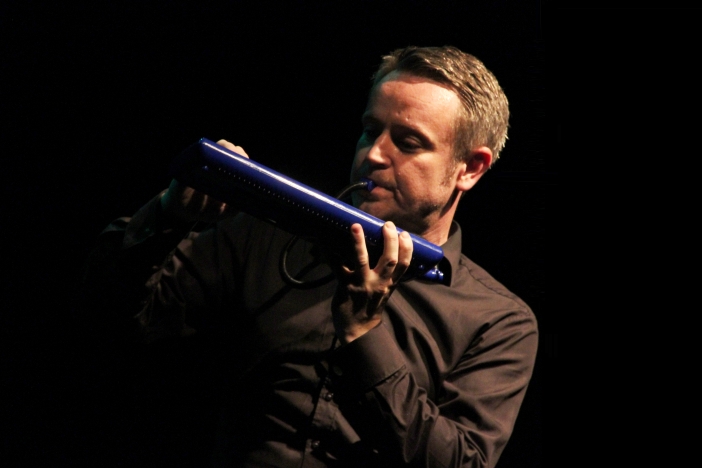 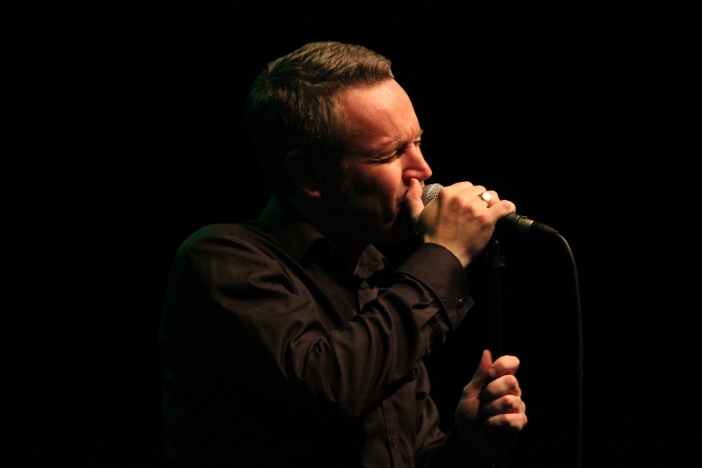 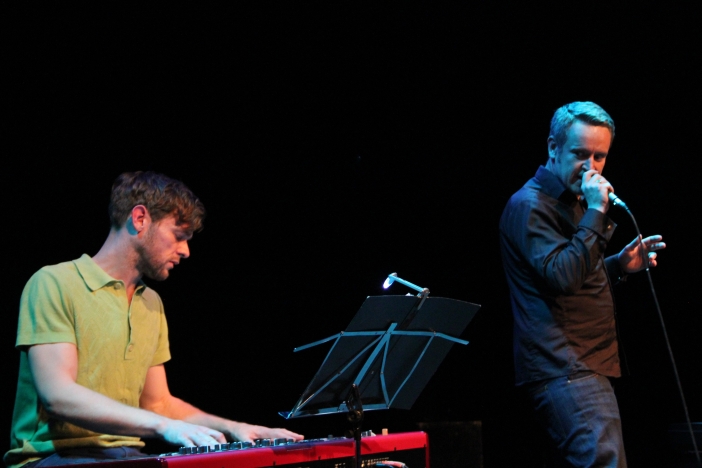 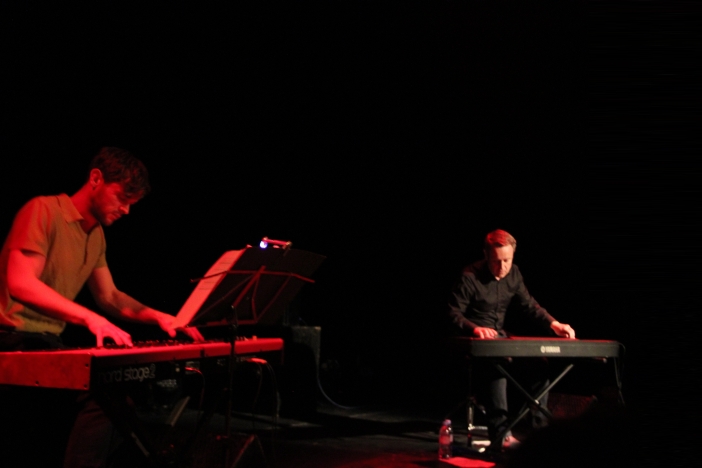 This month’s SOURCE New Music Night featured ex-Gene frontman Martin Rossiter, who acknowledged that declaring him ‘new’ was a rather remarkable act of generosity. But as a solo artist he is indeed new to the scene, and in his solo album ‘The Defenestration Of St Martin’ has produced a remarkable new piece of music.

First up in support was Jacko Hooper whose solo songsmithing has been growing stronger with every gig. Well worth catching. He was followed by the ever-charming, The Beautiful Word. Despite the singers seeming a bit dazzled by the stage, the band have an excellent presence, great harmonies and strong tunes – especially ‘Emily’ and new single ‘Particles’.

Nevertheless, the enthusiastic crowd was here for only one man, and he didn’t disappoint. The album is excellent and has been garnering rave reviews, but you really need to see Martin Rossiter live to feel the full force of his passionate and intimate tortured torch-song revue.

Starting with the epic ‘Three Points On A Compass’, a ten minute scream at an absent father, the set passed through some classic songs, like the almost-singalong ‘I Want To Choose When I Sleep Alone’ and the beautiful ‘Where there are Pixels’, which sounded even stronger played live.

The interplay between Martin and his keyboard accompanist, Robin Coward, was partly responsible for the strength of this performance. Coward uttered no words but managed to say plenty with a few looks and casual flourishes of his keys – at one point causing Rossiter to proclaim: “I can’t fire you but I can kill you!” As this was Martin Rossiter, it’s said with a smile but also a sense that on a bad day he might just mean it.

The encores included the brilliant ‘Drop Anchor’, sounding a lot like a Gene song, and then there was the inevitable Gene song finale, a pleasure to hear. All in all, a magnificent evening’s entertainment.