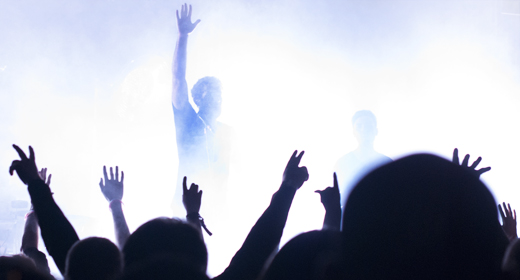 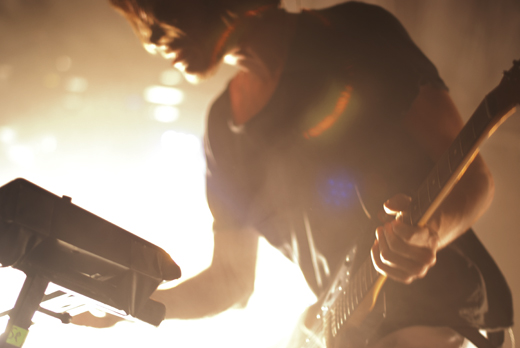 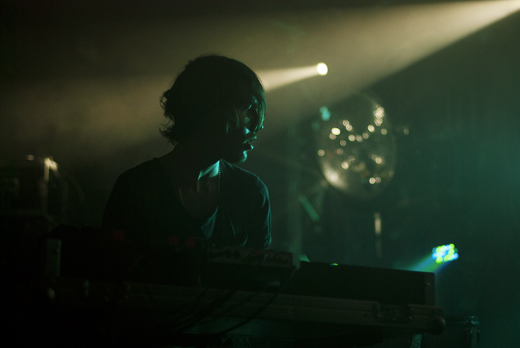 Ditching the gaudy glamour and heading back to basics; Fenech Soler no longer have the need for shiny sequins and sparkly aesthetics to make them stand out from an ever-increasing crowd of competitors.

Currently owning the electro-pop scene after a hefty schedule of festivals and European tours, this band is balancing on the edge of something colossal. With a backlog of absolute belters, it’s hard to find a track that is unlikeable or criticisable in any manner of words.

With strong support from Brighton based band The Special K’s and the compellingly harmonious Paper Crows the gig was correctly predicted to be a sell-out.

With moves rivalling Travolta in Saturday Night Fever, Fenech Soler schmoozed their audience and encouraged them to lose any inhabitations on the dance floor virtually instantaneously. The chart-breaking hits such as ‘Lies’ and ‘Stop and Stare’ are strikingly brilliant live; the sheer energy emitted by the band on stage is simply infectious.

After a short break earlier in the year due to the illness of front man Ben Duffy, the band seems to have been reconstructed with iron-like strength and solidity. Having a brief chat backstage, Ben mentioned: “Not only have we come along musically within the last year, but within the band too. The dynamics have changed in that every aspect has become a lot closer.”

A fantastic short and sweet ten song set from the Fenech Soler boys meant there was no need for a mid-show lull. Although relatively new on the scene, the band has introduced a track from their earliest EP ‘Airbrushed’ into their latest set. Euphorically heavy, frantic and gritty; influential sounds from artists such as Soulwax are suddenly laid bare. It’s gratifyingly uplifting to hear the band play such raw tracks as these along with their current electro-pop vibes, showcasing the pure talent owned by each individual member.