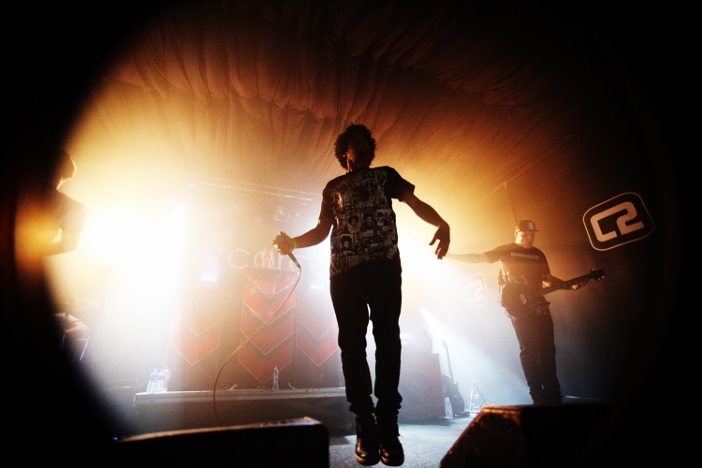 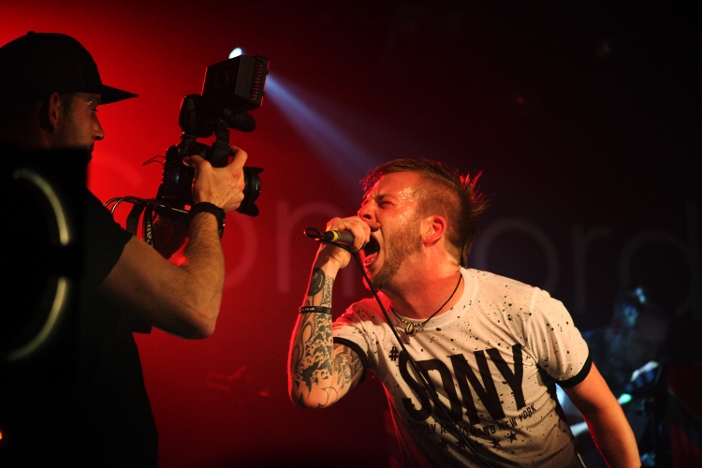 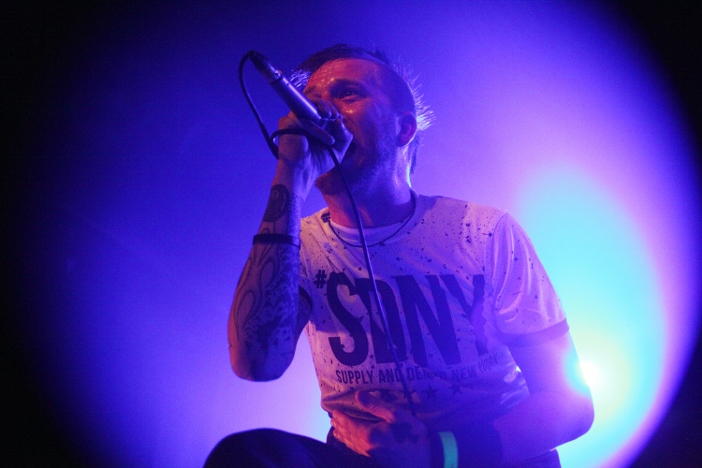 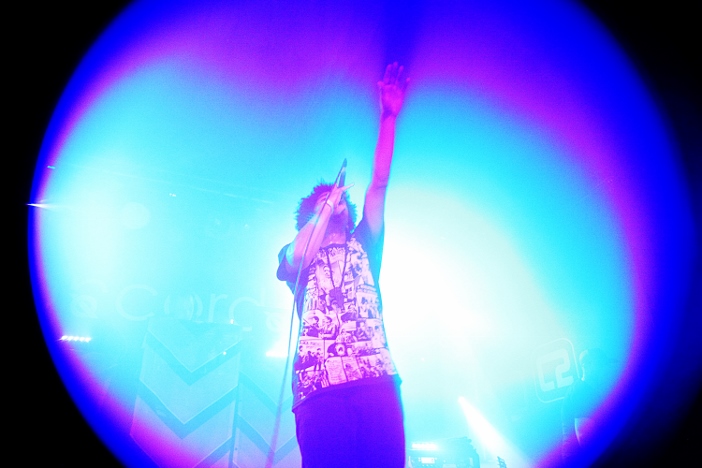 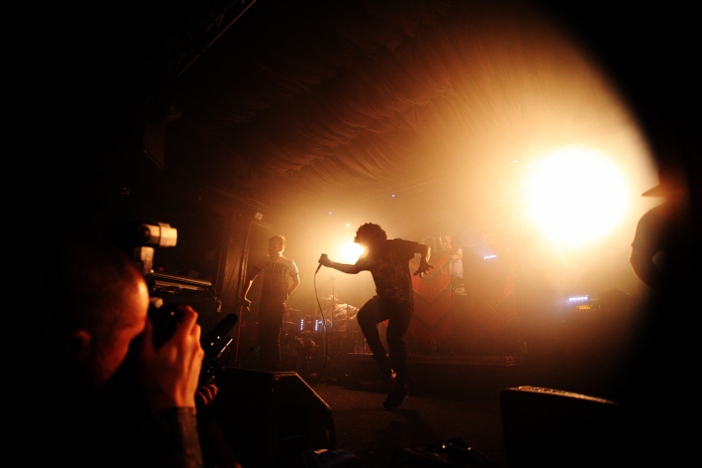 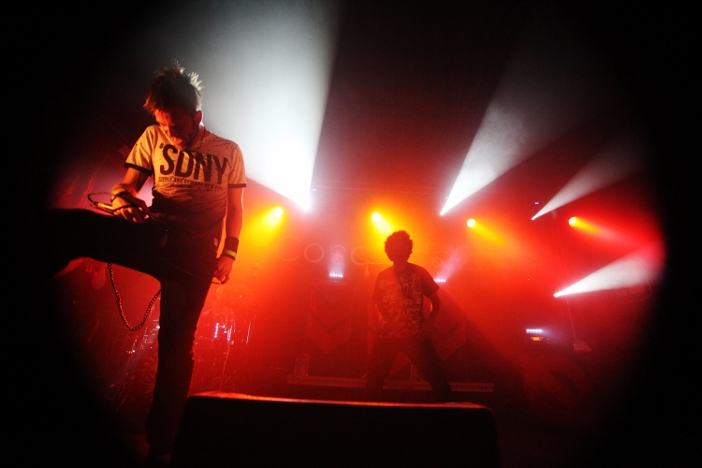 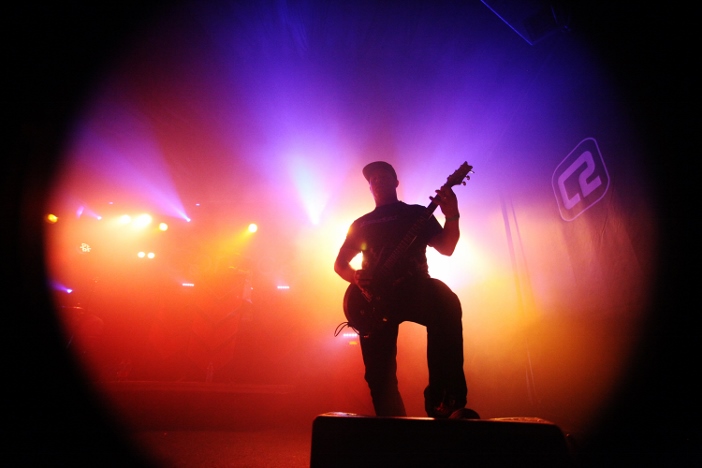 Brighton’s drum’n’bass electronic-rock masters The Qemists returned to their beloved Concorde2 on Friday night to give their hometown fans a taste of their forthcoming album ‘Warrior Sound’.

The evening kicked off rather early with a great line-up which included support from Seething Akira, Rory Indiana and Zoax. By half eight the crowd was all warmed up and ready for the main event.

With at least four videographers (those are just the ones we spotted) documenting the gig, it seemed like it was a special night for The Qemists. The lights were dimmed, the beats got louder and the heads started banging. It soon became clear that the band had lost none of the intensity that first prompted SOURCE to interview them way back in 2009.

The Qemists are set to continue their headline tour in the next couple of months. If hurtling breakbeats and muscular metallic riffs are your thing – we strongly recommend you to check them out.

Gili is a Brighton based music photographer who also writes the occasional review. Originally from Israel, Gili moved to Brighton in 2014 to pursue her dream of becoming a professional concert photographer and has been photographing bands and concerts since.
← PREVIOUS POST
Shearwater Review
NEXT POST →
Roots Manuva Review
Mailing List
Recent Posts
Website developed in Brighton by Infobo
Copyright © Brighton Source 2009-2020
The Qemists Photos - Brighton Source