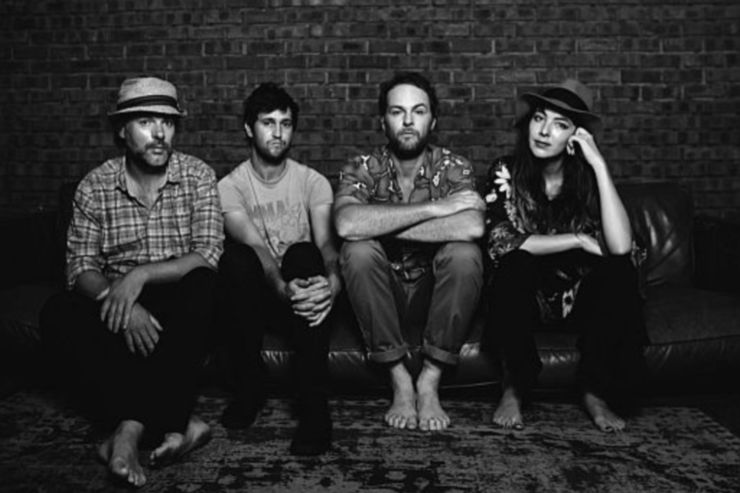 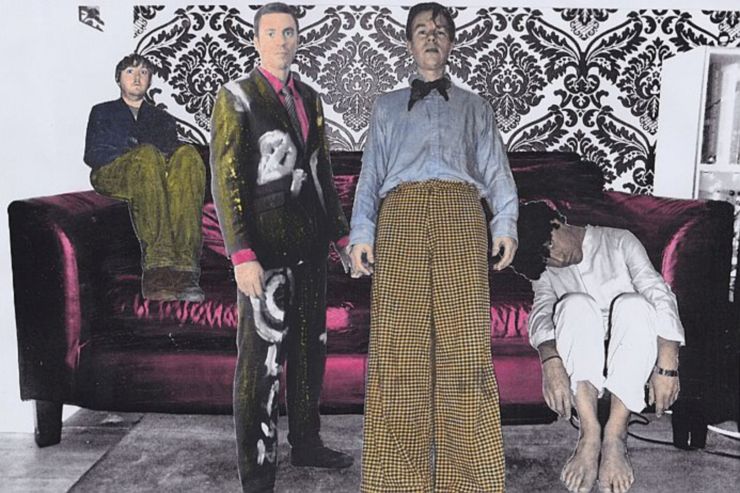 The idea of ‘Best of Brighton’ started when some friends decided to put on two of their favorite local bands. Seth previously ran Black Rabbit Productions so he knew a bit about putting on gigs but wanted to make this one a bit special, more of a miniature festival. So next Thursday at Concorde 2, aside from the two headliners there’s going to be pop up street food from Hash Machine (courtesy of Brighton’s Street Diner), Loud Shirt Brewery will be coming along to offer people tasters of their beers, renowned local street artist Cassette Lord will be displaying their endeavours and there will be two brilliant local support acts, both female-fronted four-piece rock bands who are picking up a lot of local interest, Bad Laws and The Mann and I. Apparently there’s also going to be a raffle to support the Rockinghorse Appeal with some very cool prizes.

Frankly, Brighton’s Clowwns would be worth the ticket price on their own. One of this town’s best-kept secrets, Clowwns have been playing legendary gigs for years. Brighton Source called them “without a doubt one of Brighton’s finest live bands” and “like the New York Dolls with better tunes or the Stooges if they’d grown up in a rainy town somewhere in Middle England.” They released one brilliant album, 2015’s ‘The Artful Execution Of Macho Bimbo’ but were thought to have disappeared until they re-emerged at the start of this year, sharper and more energised than ever. If you haven’t seen Clowwns perform live, you really do not want to miss them.

Headliners 12 Stone Toddler are also well known for putting on a great live show. Having released two albums at the tail end of the last decade to critical acclaim, they took a break but returned again last year with the excellent new album IDIOLALIA. Jeff Hemmings of ‘The Latest’ has described them as “a brilliant amalgamation of twisted fairground tunes, acid-fried rock, and jumpin’ jive”, whilst Pete Feenstra called them “original, outrageous and uncompromising, spontaneous but also very tight, a synthesis of all that’s good about contemporary adventurous rock music.” We can’t wait.