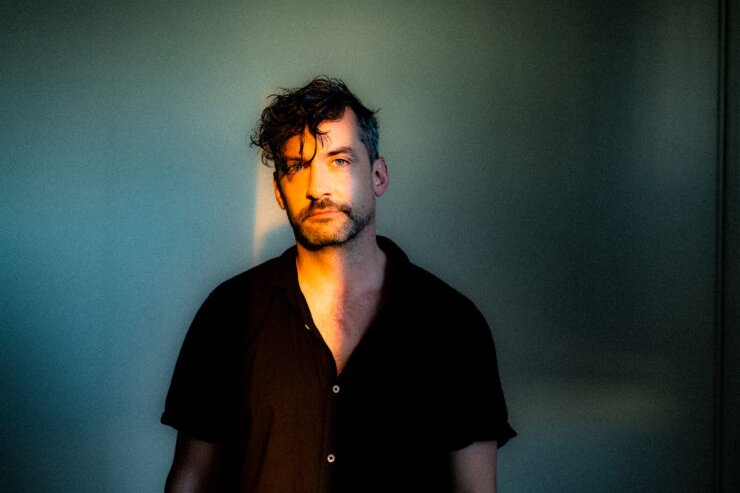 Following the release of his seventh studio album ‘Fragments’, Simon Green aka electronic maestro Bonobo will be stopping off at his former hometown to perform at the Brighton Centre, as part of his worldwide tour. The last time he played the Brighton Centre was five long years ago in 2017, so this show is well overdue.

Since he released ‘Animal Magic’ on Brighton record label Tru Thoughts in 2000, Bonobo has just got better and better, putting out quality projects on Ninja Tune like ‘Black Sands’ (2017) and ‘Migration’ (2017). Gracing us again with ‘Fragments’ in January, this is the sound of someone at the peak of their musical talents, although Green has admitted to struggling with the creative process, due to a crisis of confidence and the shocking events of the last couple of years, “I’d honestly lost a little confidence somewhere over the past few years. That compounded with the whole mess of 2020 made the period of making this record an uphill struggle a lot of the time.” However, you would never know it to listen to it; his most assured and accomplished body of work to date. Featuring Jamila Woods, Joji, Kadhja Bonet, Jordan Rakei, O’Flynn and Miguel Atwood-Ferguson, the album was born out of fragments of ideas and experimentation, and fused together in a burst of creativity, fuelled by both collaboration and Green’s escape into the wild.

Now living in Los Angeles, Bonobo has become one of the biggest names in electronic dance music, having been nominated for three Grammys and selling two million tickets for the ‘Migration’ tour. That album reached the top ten in multiple countries, top five in the UK and topped the Billboard dance chart in the US. As part of the current tour, Bonobo will play three dates at the legendary Royal Albert Hall in London as well as in Birmingham, Manchester, Leeds and Nottingham. The billing for the Brighton show promises ‘Special Guests’ so watch this space.

Honest reviews of live music and spoken word events in and around Brighton, ranging from indie to hip hop; reggae to electronic.
← PREVIOUS POST
Merlin in the Wild Wood
NEXT POST →
STOMP comes home to The Old Market