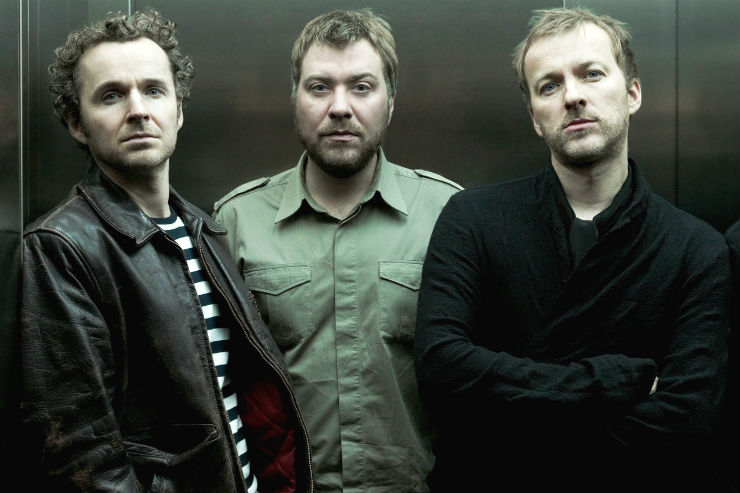 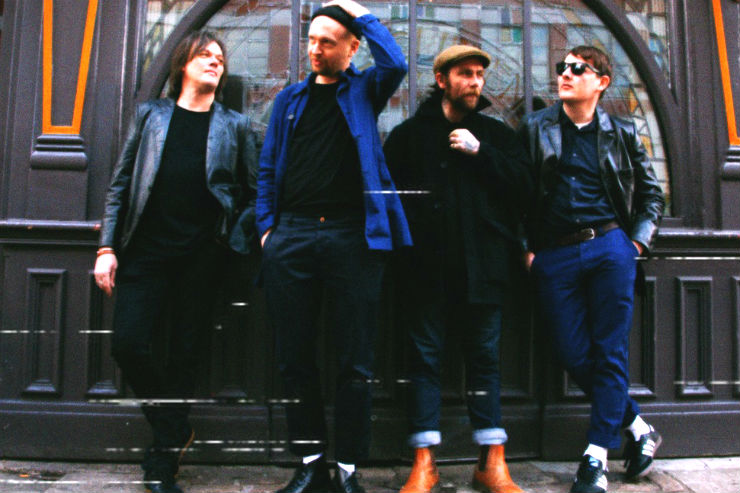 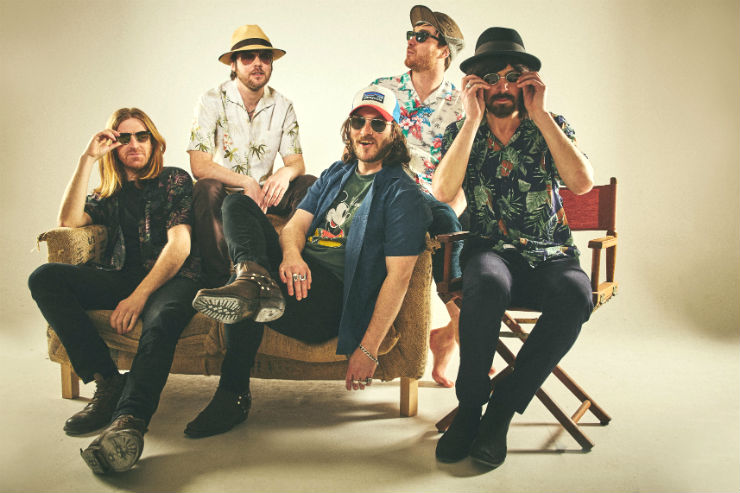 If some bands seem to count a hiatus as little more than a single summer, Doves demonstrably take the prospect of an extended break seriously. The trio, who met in Cheshire and hung out at a heyday Hacienda before scoring a number one album and two Mercury nominations shortly after officially forming in 1998, left fans waiting almost a decade for their springtime comeback this year. In time-honoured fashion, what could have been a one-off for the Teenage Cancer Trust series of gigs turned into a support slot for Noel Gallagher, a string of festival appearances, a date at Somerset House and, now, a headline tour.

In the downtime, brothers Andy and Jez Williams formed a band, Black Rivers, for one album, while singer Jimi Goodwin released a solo record. A second anthology of their work, featuring their four studio albums up to 2009, also materialised. The quality of those albums has endured and, perhaps, become more pronounced over time, not least because Doves were never afraid to expand their sound, taking an optimistic, Britpop-ish essence and refracting that across funk, techno and Krautrock. Still, their official fan account retains the moniker ‘Reform_doves’, perhaps in case they decide to disband again or feel overwhelmed by the sense of intimidation Andy has admitted at the experience of playing to huge crowds once more. 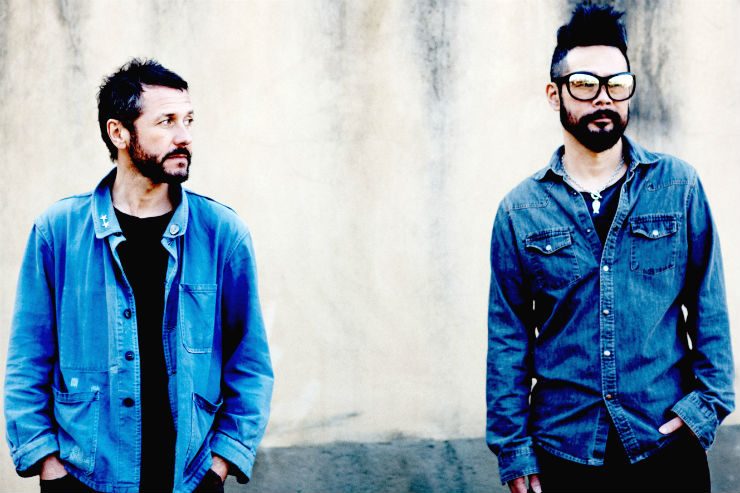 The support Doves have in tow reflects the feel of their return as a proper event. Tapping intravenously into faded converse nostalgia, Feeder – 40 singles into their 25-year groove – are touring new album ‘Tallulah’. Singer Grant Nicholas has gone even further back for inspiration on parts of the record. “I was really into XTC when I was a kid,” he says. “I’m always drawn to hooks that people can sing along to, you know. I think that’s a bit of a Feeder trademark, as well. I had to stop myself from writing – I write too many songs. I try new things all the time. Even though we are a guitar-based band, I still love experimenting.” 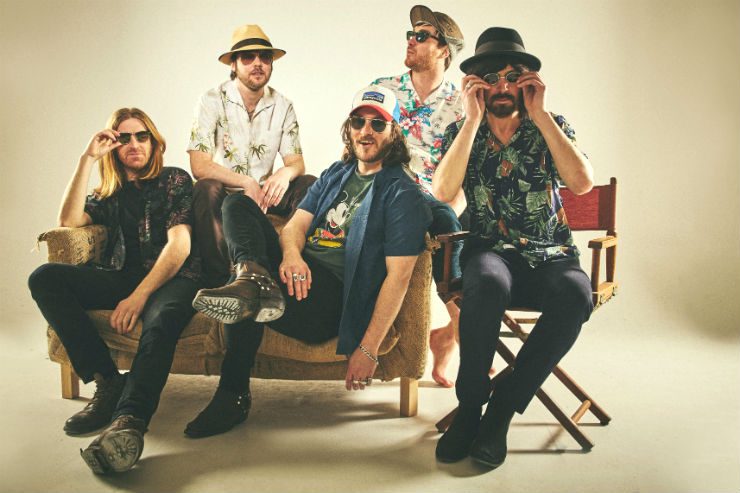 The Coral have a moderately altered formation to their early psychedelic swirls, when singer James Skelly was just 23. Currently without founding members Bill Ryder-Jones, who has stepped out of any shadow on his recent impressive solo tours, and Lee Southall, they continue to have a knack for finding the seam between critical and commercial artfulness. Of those two divides, the hammer-over-the-head indie-rock path has been the gift of bill-sharers The Twang – the dozen years since they played a riotous show at the now-departed Engine Room seems a lifetime ago. Their new album promised for November, ‘If Confronted Just Go Mad’, is the first for five years from a band straight out of the pints-and-ciggies bravado of ‘Saturday Night And Sunday Morning’.