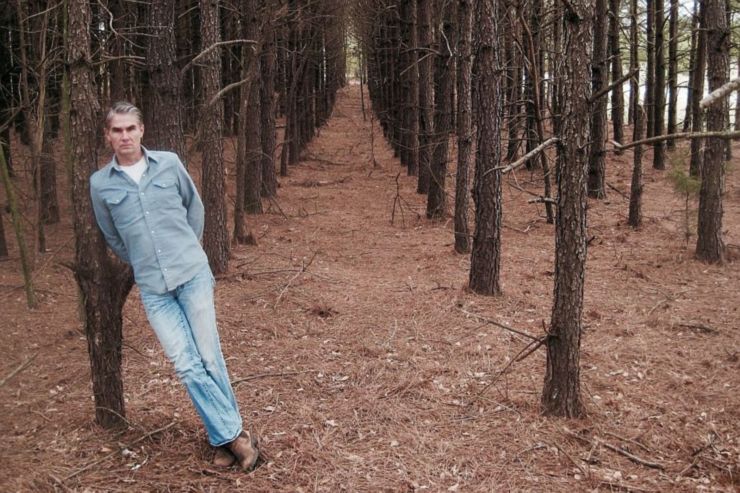 Yes, that’s right. Legendary Americana maverick Jim White is coming to play the intimate Komedia studio bar in Brighton as part of a ten-date UK tour to promote his 2020 album ‘Misfit’s Jubilee’, which UNCUT magazine called “the friskiest, most rock ‘n’ roll of his career”.

White does not tour much, claiming not to like it, but his rare shows are known to be intimate and full of wit and chat, to accompany his highly personal take on Americana. He is probably best known in the UK for the road movie Searching For The Wrong-Eyed Jesus, which introduced audiences to White’s highly original perspective on the American South, so it might come as a surprise to hear that White was born in California and spent 13 years as a New York taxi driver.

His debut album ‘The Mysterious Tale Of How I Shouted Wrong-Eyed Jesus!’ came out a quarter century ago, and ‘Misfit’s Jubilee’ is apparently his eighth official album, although he’s been involved with so many side-projects its hard to know exactly what to count. His 2004 release ‘Drill A Hole In That Substrate And Tell Me What You See’ included a track used in the Breaking Bad movie, but apparently also featured contributions from Aimee Mann, M Ward, Bill Frisell, the Barenaked Ladies, Joe Henry, Mary Gauthier amongst others, coming across like a Who’s Who of modern Americana. Seems Jim just has a knack for bringing people together.