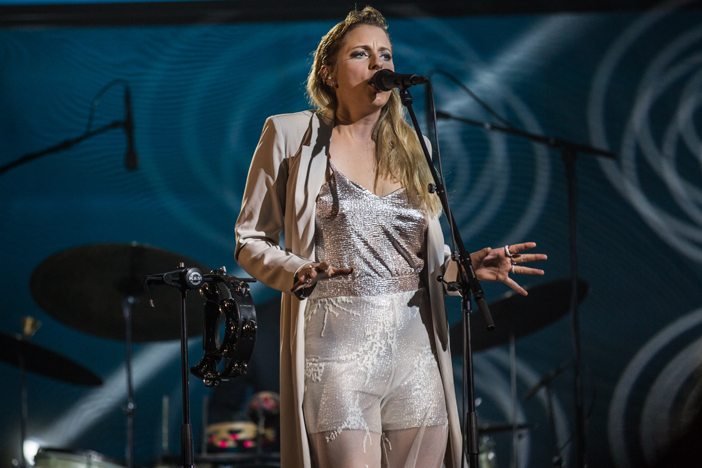 After a triumphant set at St George’s Church at The Great Escape, power-pop heavyweight Susanne Sundfør returns to Brighton in October. Sundfør is already a massive deal in her native Norway scoring number one albums with ‘The Brothel’ (2010), ‘The Silicone Veil’ (2012) and most recently ‘Ten Love Songs’ (2015). The latter has been lorded by UK critics including The Guardian who awarded it five stars. Her otherworldly vocals were sourced for a collaboration with M83’s Anthony Gonzalez for the theme of Sci-Fi blockbuster ‘Oblivion’. No wonder – single ‘Fade Away’ sounds like the sonic equivalent of a solar eclipse. Think Zola Jesus with a dusting of ‘Frozen’-era Madonna. If you like your pop icy and cosmic this is for you.