Most people seem to agree that 2018 was a very good year for new music, so much so that it was hard at times to keep up. So we wanted to highlight some local Brighton artists who released great albums that you might have missed. There are undoubtedly others we could have included, but these are four of our favourites. 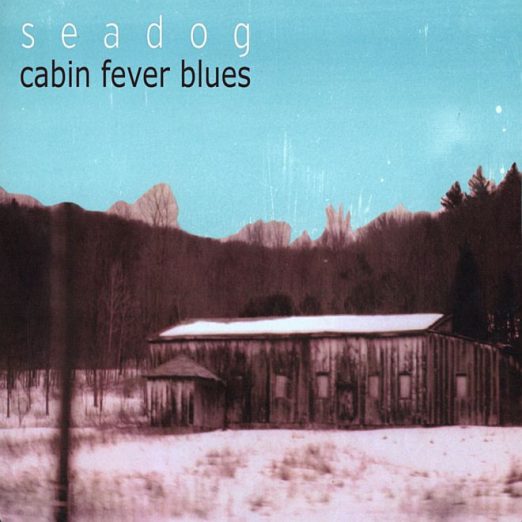 Seadog – ‘Cabin Fever Blues’
After more than ten years in the making, Mark Benton’s ever-changing Seadog line-up seems to have found some stability and recorded an album that has finally captured their promise. The sound of the band swings between the delicacy of Elliot Smith or Crosby, Stills & Nash (Benton has some sweet vocals) and the likes of Talk Talk or Grandaddy (whose Jason Lyttle the band supported recently). It says something that the excellent single ‘As I Am’ is not even the strongest track on the album. Other tracks like ‘Errors (Of Our Ways)’ and ‘Chance Meeting’ are also sublime. If you haven’t already discovered Seadog, check out ‘Yesteryear’ below. Find the album here. 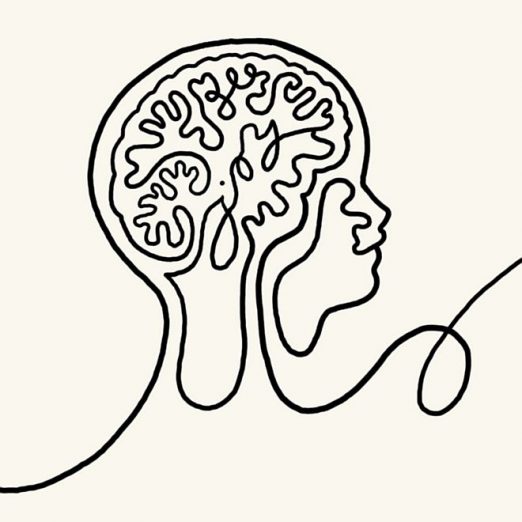 Nik Barrell – ‘Joy’
Nik Barrell has succeeded in producing an upbeat joyful album that is packed full of beautifully crafted classic songs. He has a voice that’s relaxed and warm and manages to reel you in, while the songwriting is reminiscent of classic 60s songwriters and never falters. The musicianship and production is also superb, which is not surprising as the album features an array of local talent, including Alex White (Brakes, Electric Soft Parade, etc) on electric guitar, Alan Grice (Fierce Friend, Octopuses) on keyboards and production and Sharon Lewis (ex-Pooka) on accordion and backing vocals. Check out ‘Take That Weight Off Your Shoulders’ below. Find the album here. 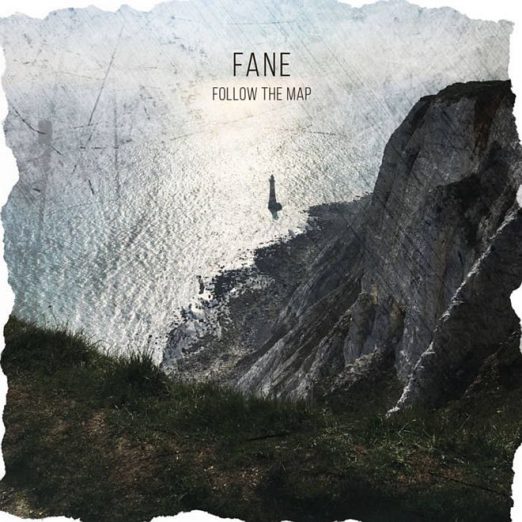 Fane – ‘Follow The Map’
When James Bandenburg decided to stop being just another folk-influenced singer-songwriter getting zero gigs for no money, he decided to make experimental music he wanted to listen to himself. The result is Fane, his solo project whose first album ‘Follow The Map’ was released in December in a limited handmade CD and for digital download. The music is profound and cerebral, yet rooted in the earth and ancient spirits. A fine example of ambient folk music, it shares some kinship with the Sheffield ambient folk guitarist Jim Ghedi (whose ‘A Hymn For Ancient Land’ came out at the beginning of the year). Fane’s music is more esoteric and ghostlike, with electronic sounds transformed into an agnostic modern spiritual soundscape that’s both inspiring and fascinating. Listen to the track ‘Fane III’ below. Find the album here. 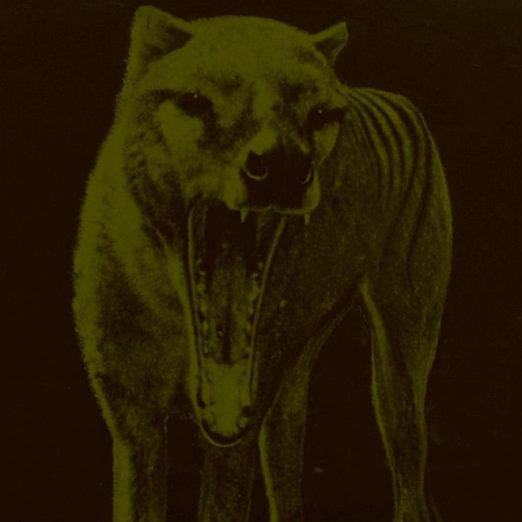 M. Butterfly – ‘II’
Clocking in at around the half hour mark, ‘II’ is one man’s fully-formed realisation of an alt-country vision. Fans of Townes Van Zandt will find much to love here, with songs touching on an array of emotions, and subjects ranging from the first Alien film, the singer-songwriter Vic Chesnutt and the bisexual porn star Jon Vincent amongst others. Unlike a lot of standard singer-songwriter albums, the music is imaginative and varied, giving a post-rock colouring to a song like lead track ‘Thylacine’ whilst others like the beautiful ‘Diamond Mist’ retain an emotional delicacy. Martyn Moss’s vocals meander through his poetic lyrics, without stretching themselves too far, giving the whole an emotional resonance. You’ll have to buy the album to hear the incredible ‘Flowers From Hell’ or devastating final track ‘Only The Blues’ but we’d recommend you do. Find the album here.