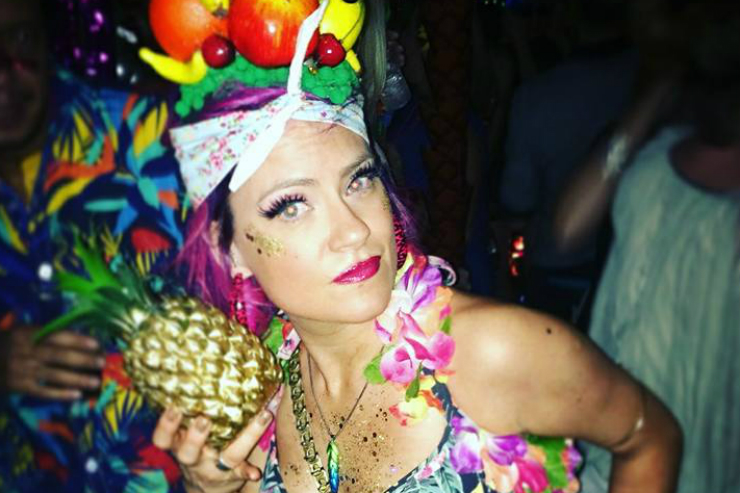 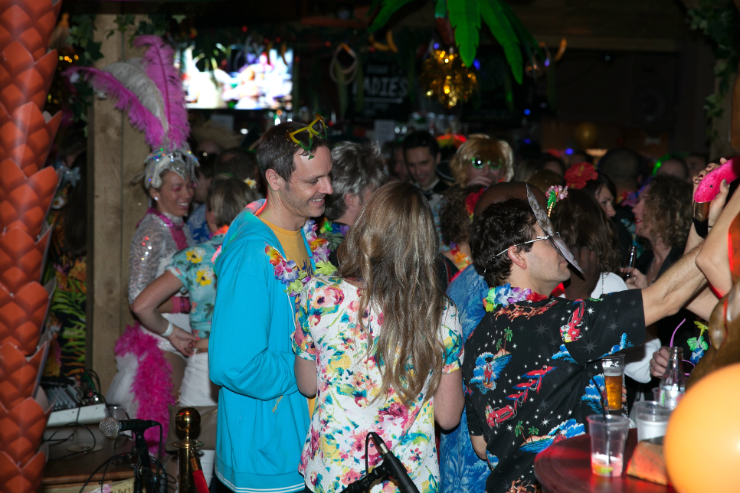 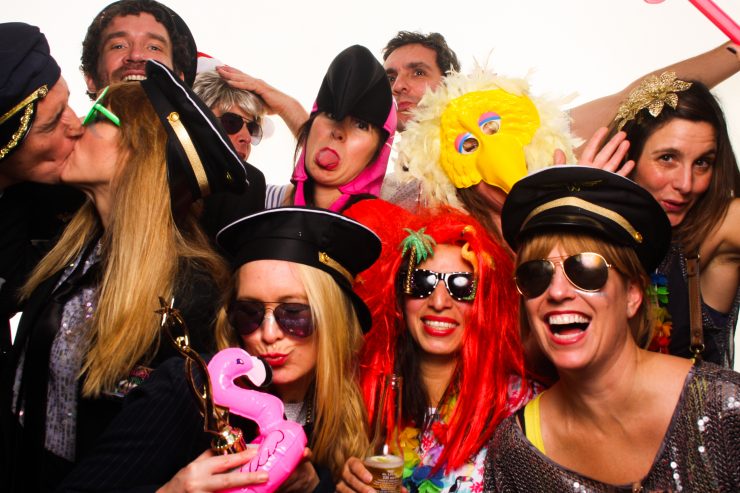 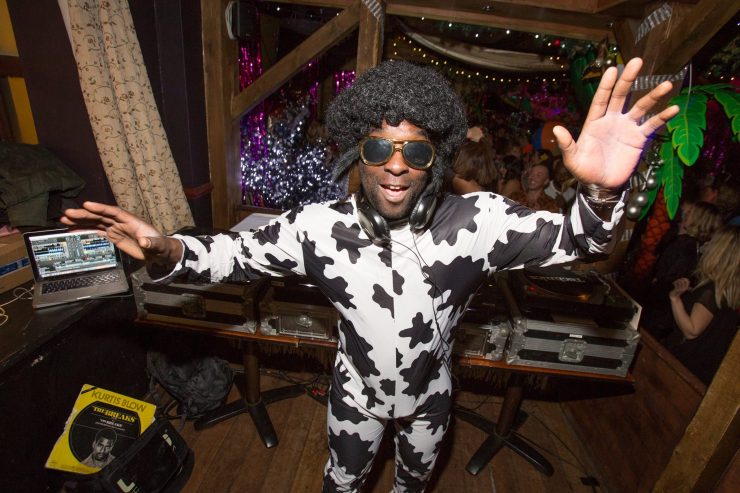 Given that promoters Funk the Format once put on Goldie (with an orchestra) at Hove Park, the appearance of one of the world’s most judicious DJs in a space usually reserved for yoga mats and dumbbells is an exciting one. Southampton-born but Brighton-based, DJ Format came to prominence with beats-and-funk tinged early albums ‘Music for the Mature B-Boy’ (2003) and ‘If You Can’t Join ‘Em… Beat ‘Em’ in 2005, as well as his close connection to Jurassic 5, poetic, feelgood collaborations with acrobatically tongued rapper Abdominal and eclectic mixes, including a FabricLive compilation. Ahead of his Club Tropicana show at Portslade’s Circle Arts Centre later this month, the much-loved vinyl champion speaks to Brighton Source.

How has Brighton influenced and shaped your career?

I first moved here in ’97 because I was visiting a lot to buy records and make music with Aroe (the now world-famous Brighton graffiti legend). I couldn’t believe how many records shops there were. Not so many hipsters cared about records back then, so you could make great discoveries really cheap if you put the time in.

There wasn’t much of a music scene in Southampton where I’d grown up – certainly not for hip hop – so I needed an escape route and Brighton seemed like a far more exciting place to me. It maybe shaped my career living here because of the people I met, made music with and discovered music with.

What have been your favourite clubs and nights here?

Probably my fondest memories are either at the original Concorde – seeing Jurassic 5, Brand Nubian and Company Flow, just to name a few. Or maybe the Worm Jams that used to be downstairs from The Jazz Rooms – I think that was the name. The DJs used to wear quite elaborate fancy dress costumes based around a different theme each month and would play mostly hip hop, soul and funk, although anything went – nothing was off-limits.

I used to DJ with them occasionally but I was just as happy to get a ridiculous fancy dress costume and dance around like an idiot all night. Everyone was on the same wavelength and there was no attitude or fights. It was just good people having a good time.

How does a fitness centre on an industrial state in Portslade rank among all the unusual places you’ve played around the world?

(Laughs) A fitness centre on an industrial estate does sound strange at first – but then it makes you think back to the days of warehouse raves and so you look at it in a very different light. Off the top of my head I remember DJing in an underground military bunker in Vilnius, Lithuania about 15 years ago. That was quite unusual – it was way out of the central part of the city and I thought nobody would come but it turned out to be a pretty fun gig with nice, interesting people.

I guess maybe a certain venue might make me change my approach to a DJ set but only because I overthink everything in life, so I’d probably start making assumptions about the type of audience that might typically go there and what they’d want to hear.

Are there any records that make you instantly think of Brighton? What are or were your favourite record shops in the city?

‘F**k Compton’ by Tim Dog always reminds me of Brighton because I bought that 12 inch in Rounder Records the first time I ever visited the city in 1991. I still have my original copy, of course. Across The Tracks was always the best shop for second-hand records when I first moved here and is still great but in more recent years I’d have to say that Rarekind Records has been the best shop for me, personally.

There have been some truly great record shops in Brighton over the years. Krafty Kuts and Mex both had great shops that are sadly missed. Krafty originally had his shop in Worthing in the mid-‘90s, then moved to Brighton just along from the Komedia.

Have you seen many changes on the scene in Brighton over the years? What do you think of it at the moment?

I think the Brighton music scene is pretty much the same as everywhere else right now: most people expect to hear their favourite songs when they go out and aren’t interested in songs they don’t already know and love. When I was younger I would go out specifically to hear other DJs play records I’d never heard before as that was the best way to discover new music pre-internet. It’s natural that things have changed but it’s hard to accept just how much compared to the amazing experience I feel I had when I grew up. I still DJ in clubs as if I’m playing to my 20-year-old self, trying to be original and play records that (hopefully) other DJs aren’t playing. The reality is that’s not what 99 percent of people want to hear – they just want to hear the same records and don’t want to be challenged at all.

What can people expect from the Circle gig? Any tracks you’ve discovered recently that you’re excited to play?

I’ve played a Club Tropicana party before so I know the kind of vibe to expect. It’s a very eclectic and open-minded audience but I learned pretty fast last time that positive, uplifting music, whatever the genre, works perfectly and raw, gritty late ’60 records that I usually like to play will probably clear the dancefloor in a few seconds.

I’ll be playing lots of feelgood soul, funk, Latin and some golden-era hip hop but I won’t be playing any of the jazz or psychedelic rock records I’ve been buying recently. I’ll save those for the right occasion – at home on my own, most likely.